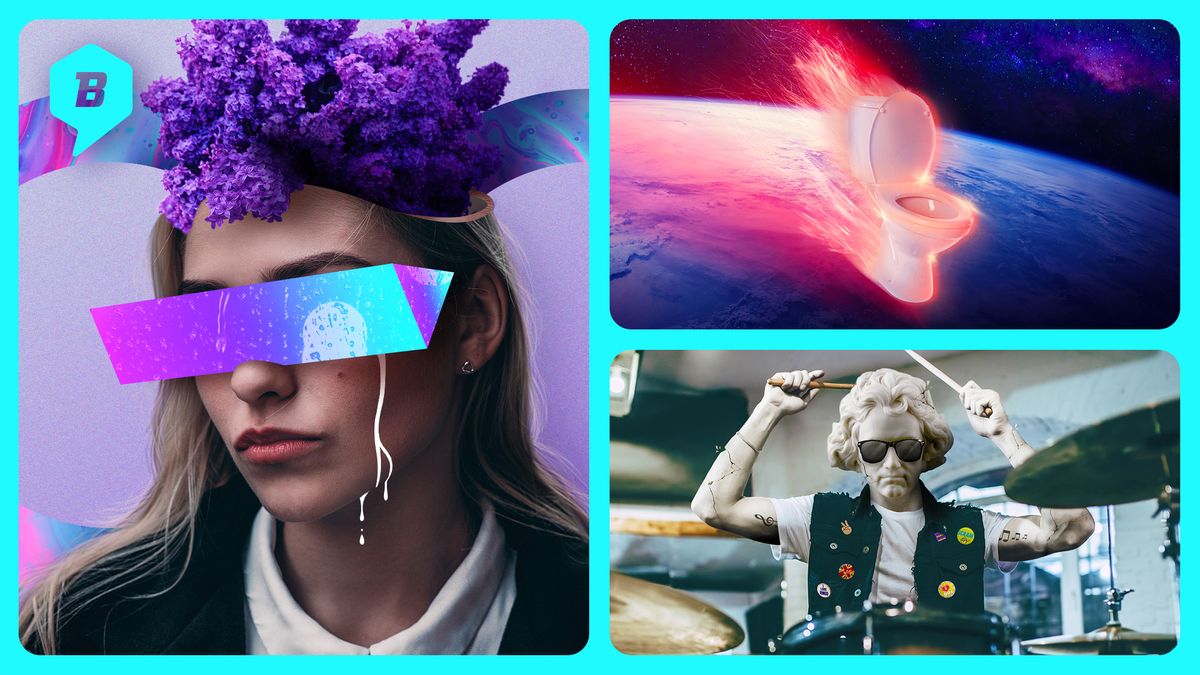 In the week leading up to the wedding Eli received another email telling him not to marry Skylar. From someone who has never met Skylar.

Eli ignored that email and married Skylar last Saturday in a beautiful ceremony held in the pouring rain. They exchanged vows that captured the humor with which they both approach their relationship and the love they share.”

For the second straight week, the legality of topless women is discussed. A pending court case in Salt Lake has all the twists and turns of a topless thriller. Who was topless, who knew, and what is the fallout? A cross-country flight stops in Utah because of toilet problems. A woman cons young teens out of baked goods with counterfeit money. And somebody's STD test is sent to an unsuspecting woman who ordered wooden crafts.

Special guest Jordyn Canady of the Girl Meets Show podcast joins the Hive Mind Team to discuss the 1996 classic That Thing You Do. They wonder what happened to the Oneders and wish they could join Capn’ Geech and the Shrimp Shack Shooters.