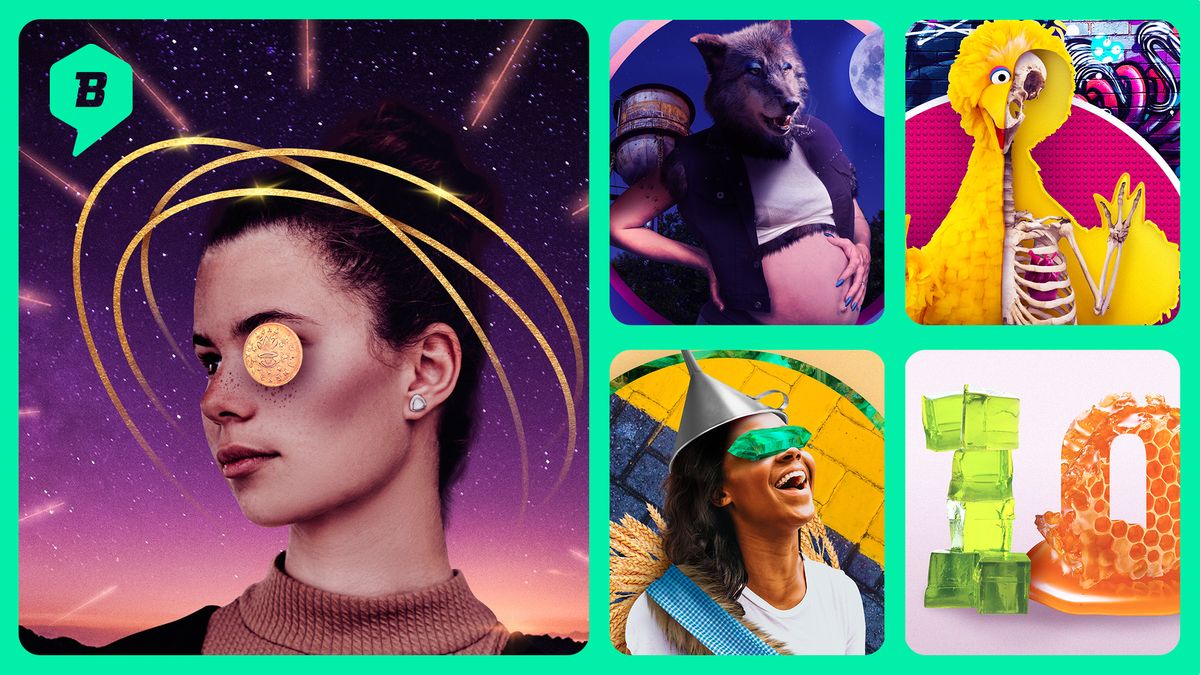 A Very Spooky Very Serious about a Ghost That Haunted a Limited Too Franchise (L.R. Encinas, The Beehive)

“Not a Gen Z post-Instagram VSCO girl, not yet a Gen X-Reality Bytes woman, I came of age when subprime lending was at its lendiness, folks collectively decided low-rise jeans were a good idea, and malls were still a place where people actually went to shop, eat in food courts, and bop around. But this isn’t a story about how malls, once the centerpiece of teenagehood, are now empty shells, and what that says about growing up a millennial. And this isn’t a story about being a millennial and what that says about growing up.

This is a ghost story.”

“On week one, I expected nothing but fake drama and shame, all of which the show delivered. By the end of week two, an unnerving suspicion the show’s creators were actually doing something started to bud in the back of my mind. Part way through episode three, I was gut-punched by something I never expected to have during this show: feelings. Then in a moment of debilitating weakness after episode three, I found myself curled up in a blanket on my couch like a sad, lonely burrito, staring up at the bumps on my ceiling, scaring myself spitless by thinking the worst thought my neurons have ever transmitted: Maybe I should apply to be on this show.”

We have arrived at episode 100. Chris apologizes to all the teens he and Meg have wronged. The exploits of Linda are celebrated, a woman who never met someone she wouldn't murder and the official mascot of This Is The Place. Meg's BYU dating stories are revisited, as is the elementary school rave. Frisky penguins are recognized. Promises are made for the next 100 episodes.

Look. CATS The Movie is a thing that is happening and there’s nothing we can do about it except discuss at length how bananas the trailer is, how excited we are to see this movie multiple times in theaters, and plan how many episodes of Hive Mind Eli and Meg will spend talking about this inevitable disaster. The duo discusses this and other musicals that have become movies, as well as Please Like Me, Chernobyl, and Bon Appetit’s YouTube channel.

This week in Strangerville, a deep dive into the origins of Snuffleupagus. Hear people's memories of the character who initially was never seen by the grown ups of Sesame Street, and a story about how rampant child abuse caused the writers of America's most beloved children's television program to decide it was time to make a change.