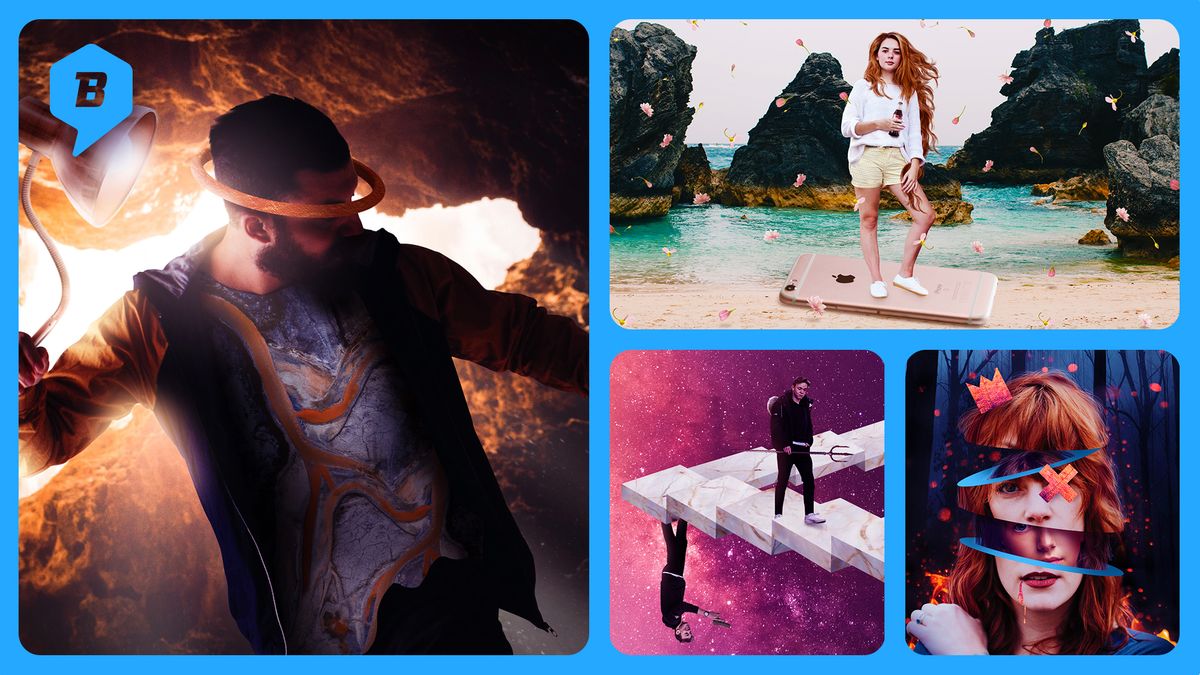 “Lauren grabs a guitar and starts singing. Look I’ve said this once before in these recaps but it bears repeating: if someone wants to hear you play guitar, they will ask you to play guitar. If you insist on performing for someone without being invited to do so, you had better be Carlos Santana level talented for them to enjoy it even a little bit. Otherwise, they will stand there, watching you play, slowly coming to the realization that they would rather be in a dental examination chair receiving a root canal than trying to look impressed by your very average talent.”

"When I was seven, I thought my family was living at the base of several volcanoes. I was a worrier and used a lot of my anxious energy in the early 90s imagining what we would do if the entire Salt Lake Valley suddenly filled with lava.

Obviously some kind of boat would be required, but I feared there weren’t enough of those to go around, and my family didn’t have one anyway. On more than one occasion I asked my parents if they would consider at least purchasing a canoe. They thought I was a normal child who wanted to recreate in a lake somewhere, not a frantic first grader who was considering my family’s emergency preparedness.”

After a raucous 100th episode, Chris and Meg return to normalcy. A $280,000 hit becomes a $14,000 hit after all the hitmen keep hiring more hitmen. A woman fakes her death to test the bounds of love. The nipple is truly free, even in St. George. And zombie deer season is back, so please cut the lymph nodes out of your deer's neck and send them to the DWR.

Meg and Eli finally faced their fears and watched Hereditary and neither of them slept afterward. Special guest Stephen Walter (Meg's film enthusiast husband) joins the team for this episode to discuss Ari Aster's film debut and what makes the movie so successfully unsettling.