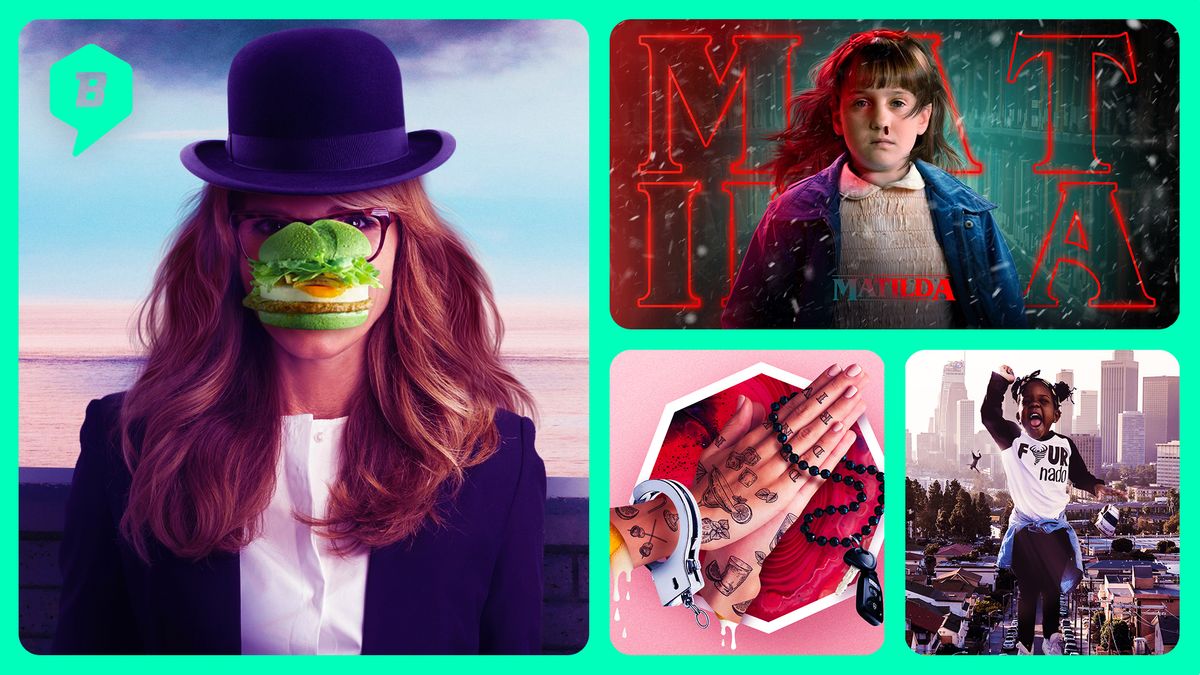 "Like every young Mormon couple, my husband and I spent some time living in Washington DC before settling in the city of salt. Whilst in our nation’s capital we tried Shake Shack for the first time. And then we were there 2-3 times a week every week we lived there. Because once you shack, you never go back.

I always order the ShackBurger: a single, thin, crispy patty topped with lettuce, tomato, and ShackSauce, which is a tangy riff on fry sauce. And fries. The Shake Shack fries are the cause for most Shake Shack controversy. Haters will claim that they are the fries available in any grocer’s frozen food aisle. Which, fine. But I ask you this: do those market fries prepare themselves? I don’t go out to eat to get food I can’t prepare myself. I go out to eat because I don’t want to prepare food myself. So what if Costco sells the same crinkle fries? Shake Shack is cooking them for me and I’m willing to pay for that.

I’ve been twice since Shack Shack opened, and waited in line for forty minutes in the August heat both times. I have no regrets."

Chris and Meg rekindle an old discussion about penguins. An intoxicated woman calls 911 to report she is following a drunk driver but it ends up being herself. The topic of bad eyebrows is broached. Another woman visits the Philippines and tries to smuggle a baby through the airport. It does not go well. In her defense, she wanted to give it a name and a blessing? Chris and Meg move onto bigger and better things: sex ed. They offer their expertise for anyone who needs it. Angry parents and old people make an appearance. The words "inappropriate and embarrassing" are used. Teachers get thrown under the bus at every opportunity. Last but not least, does Lake Powell encourage promiscuity? And why are quagga mussels trying to take over the world?

In this very British episode of Hive Mind, Eli and Meg discuss The Great British Baking Show and being forced to wait a week between episodes like it’s the freaking nineties again. Then Meg tries to convince Eli to watch Love Island. She does not succeed. And finally, they talk Matilda, Danny Devito’s film interpretation of Roald Dahl’s literary classic. Eli and Meg don’t agree on everything, but they do agree that Sticky Money, the tv show Mr. and Mrs. Wormwood force their tenacious daughter Matilda to watch, should absolutely be a real show. Because they would absolutely watch it.

This time in Strangerville Eli is too sarcastic to get married. And a woman recounts her worst ever babysitting experience.