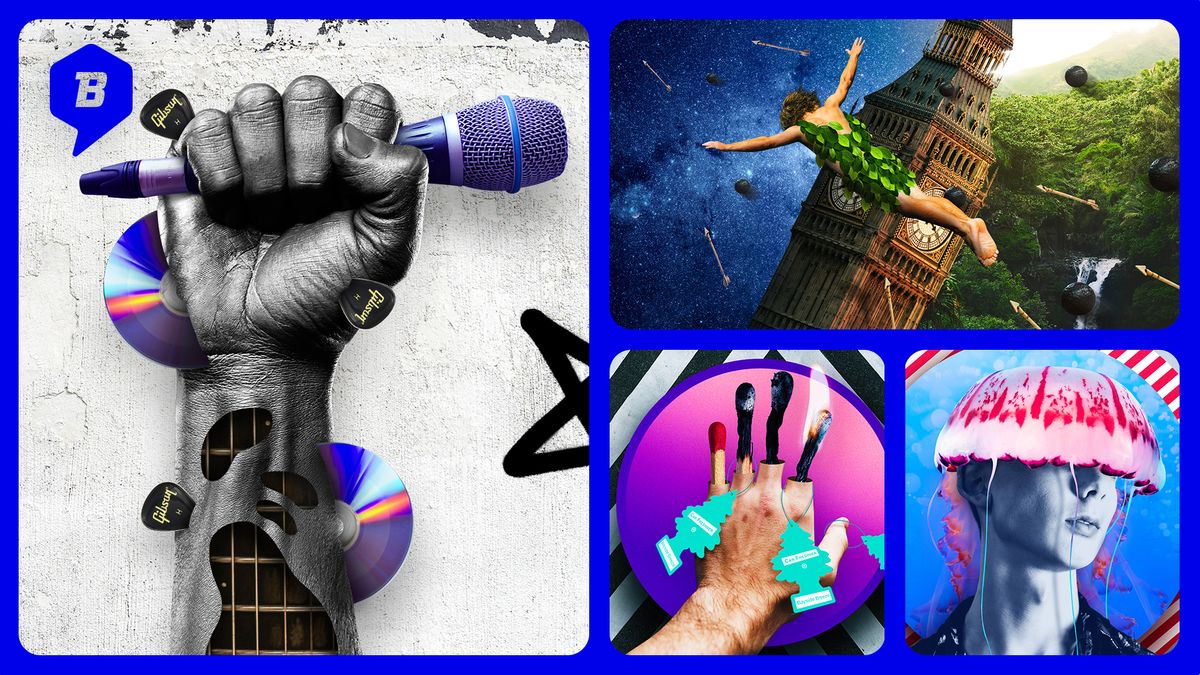 "On September 11, 1996, the band Rage Against the Machine played a sold out show in Spanish Fork, Utah.

The band was booked by accident. City officials didn’t know who Rage Against the Machine was or the type of music they played when the contract was signed for them to perform in my hometown.

The weeks leading up to the concert were the most controversial and anxiety-inducing in Spanish Fork history. It was as though Satan himself had been invited to give a presentation to the teenagers of our community on why he should be worshipped and parents should be disobeyed. (The presentation would be given via PowerPoint; because Satan is evil. He’d show up to a school assembly wearing a tank top, JNCO jeans, and a backwards hat. Smoking a cigarette like a badass, he’d flip a chair around and sit in it the cool way. That’s when he’d get real and tell us the truth adults don't want kids to hear.)"

We launched “The Beehive Daily” this week. It’s a daily podcast hosted by Clint Betts and Chris Rawle. It’s about the news, but also it’s not about the news at all. Listen on your ride home from work if you want to stay misinformed.

Listen on iTunes, Stitcher, SoundCloud, and everywhere else podcasts can be found. Please give us 5 star ratings and rave reviews. We need validation.

In this episode, Eli and Meg wonder if anyone actually watches Bill Maher or if he just exists to anger the general public. Don't fat shame people even if Bill thinks you should. Meg stans Keke Palmer and makes plans to say "Sorry to this man," at every possible opportunity. Then Eli and Meg list their favorite Disney animated musicals. Shockingly there's no overlap between the two lists, but both Eli and Meg cry talking about Dumbo.

This time in Strangerville, Meg and Eli have guilty consciences. And a woman tells the story of her worst ever blind date that would. not. end.