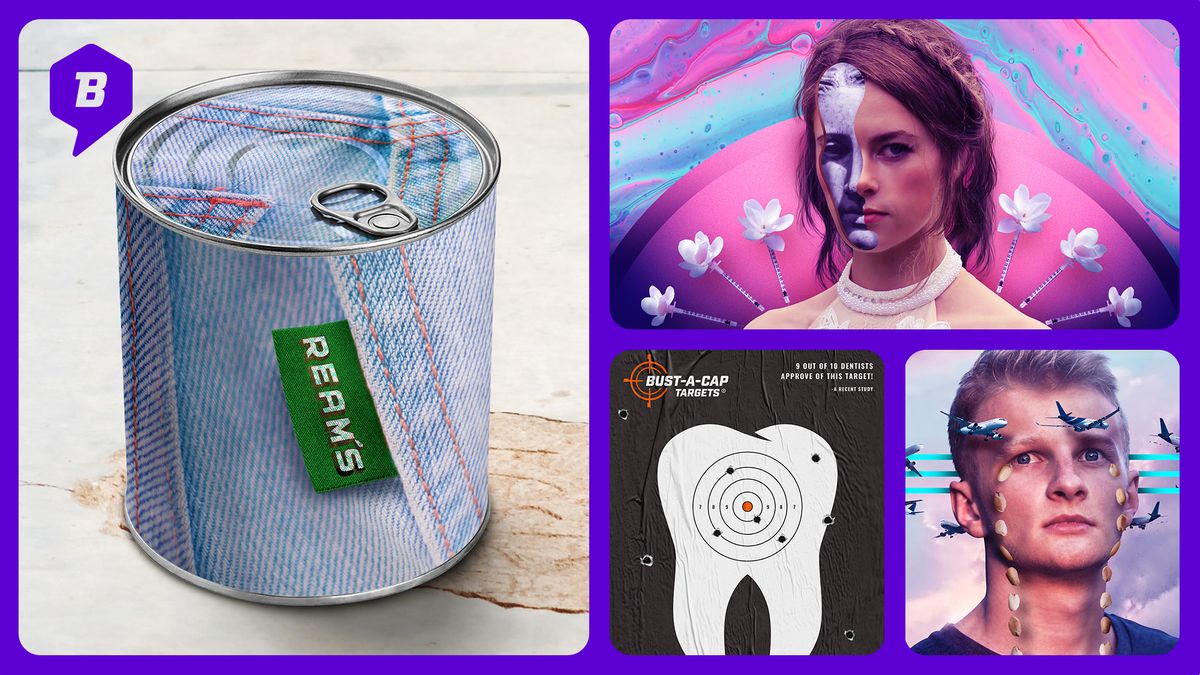 “At REAMS, it is always Utah in 1983, and I am 1000% here for it.There was a REAMS down the street from my house when I was growing up. It was our go-to store. Why wouldn't it be? In one single stop you could buy cantaloupe, one of those giant rainbow jawbreakers, and jeans.

Side note about the jawbreakers. These were the childhood version of knitting for me. In 2019, I knit while I watch TV. But in 1990, I licked these jawbreakers into diabetic oblivion.”

Meg and Chris continue pushing the limits of tampon talk. How much is too much? A woman named Linda threatens a dentist office. Chris gives a lengthy diatribe on sewage, biosolids, and sludge churning – Meg gags and offers her own tale of terrible odors. A woman not named Linda pretends to be her daughter while being busted for drug possession. Lagoon spills a chemical and kills a bunch of fish. WHY DOES NOBODY CARE ABOUT FISH? In a shocking twist, the episode closes with even more tampon talk.

Eli, Meg, and special guest Cat Fry discuss Steel Magnolias and how far they made it into watching the movie before dissolving into a puddle of tears. The group deliberates on modern day casting and make plans to watch the Queen Latifah remake.

Meg and Eli discuss cold feet before marriage, Woke Twitter, and childhood anxiety. Then Eli tells a story about the worst seatmates he’s ever had on a flight.