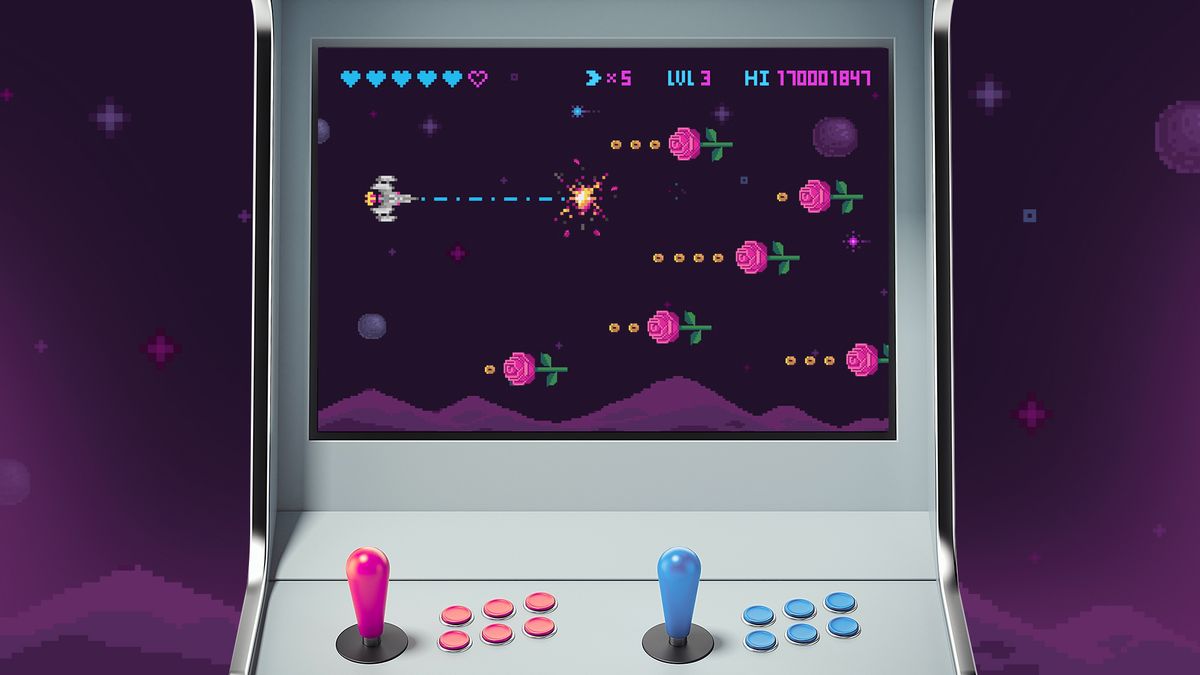 I’ve received approximately 57 texts and Twitter DM's with this image:

Likely because I accidentally turned myself into the Official Critic of Ridiculous Utah Men, and at first glance Braden does appear to be another dude ripe for roasting. And I get it. We’ve had enough of fellas trying to find ladies via I-15.
But here’s the thing- that billboard is great, and if Braden’s website is any indication, he is an A+ human.

Browse with me, won’t you?

Is the site color scheme a little LiveJournal circa 2005? Yes. Is that reason enough to stop reading? No.

As long as he knows some guitar ditties beyond Green Day’s “Good Riddance” and has sense enough to know nobody wants to hear his rendition of “Wonderwall” at FHE, these qualifications are all wins. Also, how cute is that hair and that sweatshirt?

I think this section confirms Braden knows better than to pull out a guitar at any sort of social gathering. And he’ll remember your birthday. I forget my own birthday a lot of the time and am incapable of remembering anyone else’s without Facebook reminding me, so this is impressive. True story: In my first year of marriage I was filing our joint tax return online. The system kept rejecting our form, and in frustration I had my husband investigate. He was less than pleased to discover I had typed his birthday August 16. His birthday is August 18. It wasn’t a typo. I really thought his birthday was August 16.

Okay yeah, he’s talking a lot about guitar, and that can make a girl nervous. It was making me nervous by this point in reading the site. So I decided to call Braden and ask if he would ever pull out his guitar at a party. “I will never do that. I absolutely refuse,” Braden told me. PHEW.

I asked Braden why he decided to put his face on a billboard and encourage commuters to date him. “It’s always been a bucket list item of mine to be on a billboard,” he said, but until recently, as he explained, “I couldn’t come up with a good reason to be on the billboard.” Then the LDS Millionaire came along and Braden saw the opportunity to ride the momentum.

First he created date-braden.com. After his English teacher mom gave the content a good proofread and his friends gave their approval, he used a work bonus to pay for two billboards, one Northbound by the Pleasant Grove Boulevard exit, and one Southbound by the University Parkway exit, to be displayed for a month. In that month Braden’s website has had 15,000 hits and he’s received over 400 emails from interested women. “I’m impressed and surprised by the amount of work they put into the responses,” Braden said. Women have created websites of their own to send him, put together powerpoint presentations, and sent resumes. Braden said he’s trying to put as much energy and creativity into his responses. “I’ve had some really positive conversations. It’s been really fun all around.”

Braden has been on a few dates with responders and has more dates scheduled. “I’m looking for someone who takes life about as seriously as I do, which is not all that seriously,” Braden said. He hopes to meet someone who has fun and acts on crazy, impulsive ideas. Like paying to have your face on a billboard for a month.

But don’t make the mistake of thinking just because Braden is fun and spontaneous that he isn’t responsible. He graduated with a degree in statistics from BYU a year and a half ago. He’s now gainfully employed at Qualtrics as a data scientist (or should we say DATE scientist...no you're right...we shouldn't.)

Guys, or should I say ladies, Braden is a catch. If you’re still not sure, check out the Reasons Not To Date Me section on his website:

The self-awareness is staggering and proves that Braden is hilarious, wildly adorable, and absolutely someone who should be dated, even though as he explains, the billboards were not a sincere attempt to find a mate. “I did this honestly for a laugh. I thought this was pretty funny so I went for it.” He was right. It is funny. WHICH JUST ADDS TO HOW DATABLE IT MAKES HIM.

So, if you're anywhere near Braden’s age of 24, I implore you to do like the billboard says and date Braden.

Braden's billboards are coming down, thereby ending Utah’s dudes on billboards trend. It's a trend that has brought us some real embarrassing lows with and some delightful highs.

If it’s a trend we see again, I hope we get a lot fewer LDS Millionaires and a lot more Braden's.