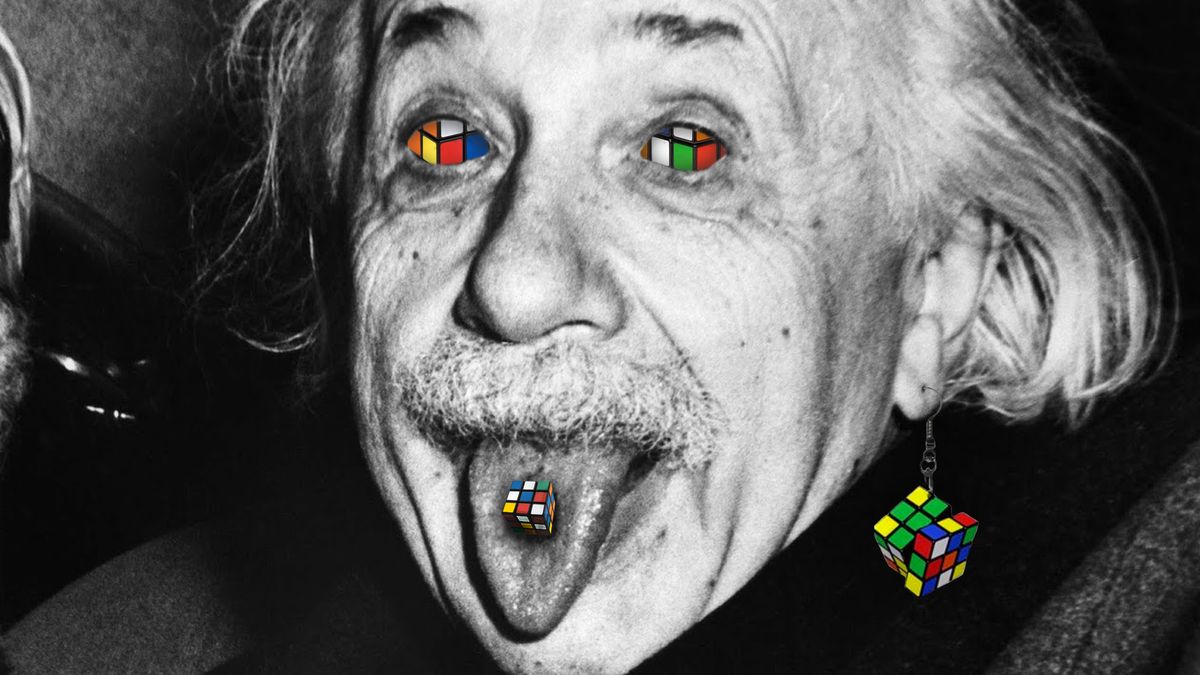 The Grudge (Meg Walter, The Beehive)

Meg revisits an offensive comment made on a reality tv series years ago and extends her wrath to a Disney Princess with an attitude. “It was their willingness, and all of our willingness...es at times to lean in to that perception, that Utah has nothing to offer, with which I take umbrage. It propagates what I like to call Belle Syndrome. The belief that if we could just make it out of where we are to somewhere “better,” our lives will improve and we’ll be better people. We’ve all experienced Belle Syndrome at one point or another. Thinking life outside our lovely deseret will be more fulfilling. More exciting. Full of better clothes.”

Utah’s members of Congress seem to be turtling in the face of town halls. Last year, Jason Chaffetz was verbally drop-kicked by a gymnasium filled with middle school teachers; Chris Stewart was on the wrong end of salty, pointed questions about his bedmates. This year, there are only two town halls on the schedule: the noted political hotbeds of (checks notes) Moab and Manti.

Jimmer Fredette spent the 2011 season at BYU lighting scoreboards on fire and turning Cougar fans into bubbling puddles of chocolate milk. His NBA career flopped, though he found resurgence in Shanghai as a Shark with unlimited range. Now Utah’s prodigal son returns to the U.S. for The Basketball Tournament in search of a lucrative prize (and a possible NBA deal).

Salt Lake City hosted a gathering of speed-cubers, foot-solvers, and sensory-deprived twisting of squares. Welcome to the CubingUSA national championship.

A bunch of dolls that are definitely not creepy need a new home. One of the dolls speaks and says very normal things like, “My eyes are magic — I can see through anything!” The dolls’ owner says, “My grandmother told us — all of the grandkids — that at night the dolls would get out of their cases and mingle and then go back in different places.” DEFINITELY NOT CREEPY.

A discussion on Utah fashion turns to Beauty & The Beast for enlightenment.

A look at Fall 2018 movies: High brow, low brow, and everything in between.

Re-teaching everyone how to Jimmer, The Holy War returns to Thanksgiving weekend, and Lebron builds a public school.