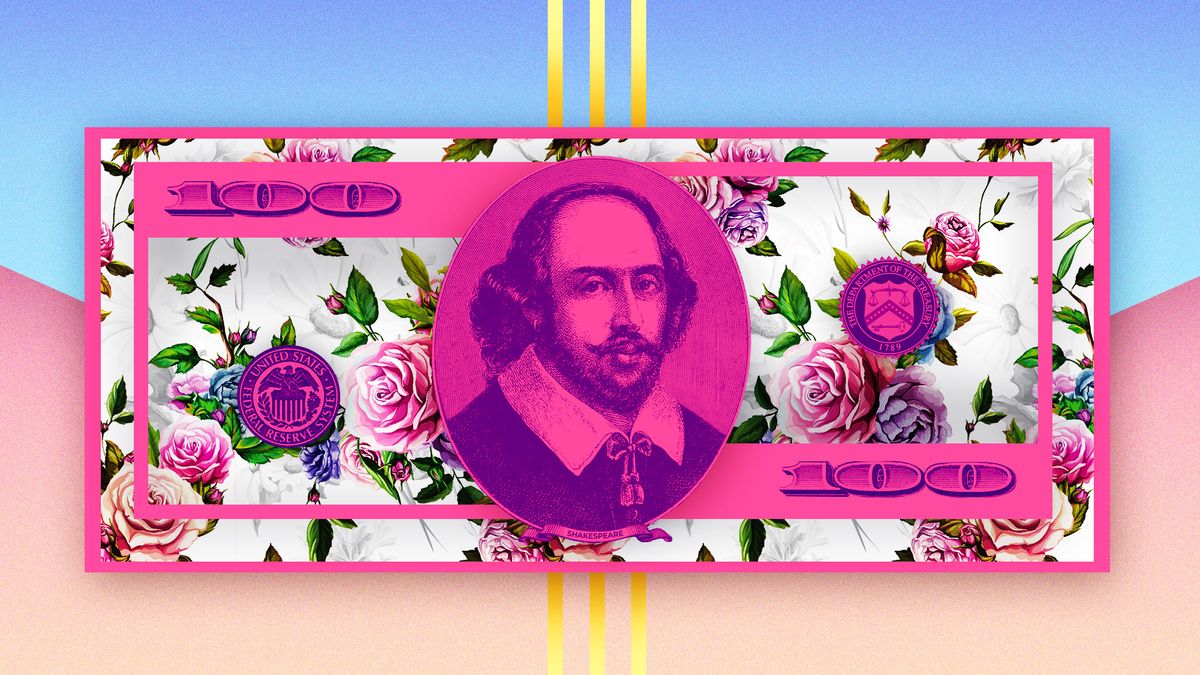 Giving thanks. “I’m thankful for the high volume of children who reside in our state. This is not a joke. Living in a place with lots of kids makes having your own kids less stressful. There’s a lot of pressure when your kid is the only one in the grocery store, airplane, DMV, or whatever. But visit any Target along the Wasatch Front, take any flight from Salt Lake International Airport, or begrudgingly go to any Utah DMV location (likely after months of putting it off), and there are sure to be at least nine other children present, and chances are, at least one of those kids is going to be behaving worse than yours.”

‘This is in our DNA’: Utah shows off its venues and Olympic enthusiasm to U.S. officials on the quest for a Winter Games bid city (Christopher Kamrani, Salt Lake Tribune)

According to many Utah politicians, our state’s DNA is gold medal worthy. First question: how did they get a sample? Second question: what if 23andMe is a scam and our DNA is just normal, non-Olympic level helixes? The 2002 Winter Games in SLC were a big hit and now we’re praying for round two. A recent visit from the United States Olympic Committee had Utahns hot and bothered, and USOC CEO Sarah Hirshland ending the gathering with an ominous yet truthful quote: “What is meant to be will be.”

Utah County is expected to get 1 million new residents in the next 50 years. Here's how leaders are planning for the growth (Art Raymond, Deseret News)

Utah County used to be a quaint area where people gathered for ice cream. Now it’s exploding and estimates have one million more people living here in the next half century. HOW ARE WE GOING TO MAKE THAT MUCH ICE CREAM?!?!? The BYU Creamery is already maxed out on frozen treat production and it will be hard to find more commercial space for Coldstone and Sub Zero. This is a pressing issue and could potentially signal a modern day tragedy: one million new neighbors and not enough ice cream to feed them.

Hale Theater in Sandy is a happening place. It has a sick automated stage that does all sorts of unexpected mechanical tricks. There’s a bronze jester statue outside and fancy carpet inside. People have come from all over to witness the 800+ theatrical performances in 2018 and left raving about their experiences. The best is yet to come, according to Hale production designer Kacey Udy: “We still have not shown everything (the stages can do), so there (are) added pieces still coming into play and extra surprises that we'll be rolling out even over the next year. That keeps us kind of engaged in constantly learning this new thing and figuring out better ways to use it.”

A discussion of Thanksgiving plans, contaminated beef, DNA testing services, and for some reason, dogs again.