Open for Business? A Tale of Two Utah Cities

By The Beehive
Features Coronavirus Politics 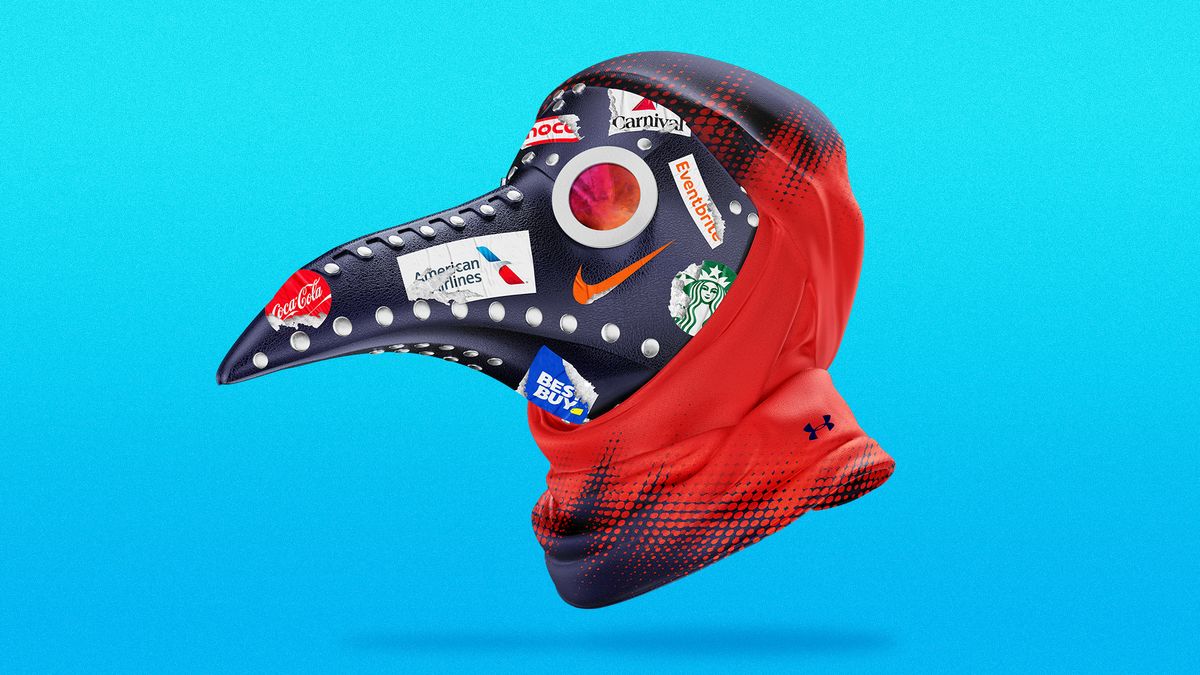 As we witness protests in opposition to Covid-19 stay-at-home orders around the state erupt in downtown Salt Lake City, and as Governor Herbert makes plans to “reopen” Utah businesses and services by early May, it would be wise to consider lessons learned by public health officials and politicians from Utah’s past.

In 1990, Leonard Arrington and Robert McPherson, two Utah historians, looked back on the Influenza Epidemic of 1918. What’s clear from these researchers’ interpretation of historic newspaper accounts, oral interviews, public health, and other government related reports is that we must listen to public health officials, and succumbing to pressure from business interests has dire consequences. Consider an early 20th century tale of two Utah cities.

Arrington demonstrated that within two days of an early-October 1918 influenza outbreak, Utah’s public health officials called for bans on public gatherings, and Ogden leaders responded by closing public schools, universities, and entertainment centers, reduced hours at grocery stores, and even required Utah State Board of Health certificates for travel in and out of the city. Within three weeks of the outbreak, Ogden’s political leaders had placed “stringent regulations” on public assembly, gauze masks had to be worn in public, and the police had authority to arrest and fine folks for violating these ordinances. After a visit from a U.S. Public Health Service representative, Ogden doubled down on social bans by ordering citywide quarantines for all residents. Health protocols remained in place through January 1919—despite the fact that some city residents couldn’t resist welcoming home Utah soldiers returning from WWI, causing a sharp spike in virus related sickness and deaths—and by listening to city and state officials, Ogden ultimately saw half the related cases and deaths that occurred in other parts of the state.

Arrington and McPherson illustrate that unlike the strict health ordinances Ogden kept in place, Salt Lake City—whose leaders originally placed bans on social gatherings and required masks be worn in public—succumbed to pressure that “business interests had put on [them]” in early December 1918. Salt Lake’s political leaders were concerned with allowing city residents and those from surrounding areas to purchase Christmas presents and gather for the holidays. Arrington’s analysis of historical data reveals this took a costly toll on Salt Lake City, and the number of influenza cases and illness related deaths were, within a month, double those in Ogden. What’s more, despite calls from Salt Lake City’s Board of Health to postpone military parades of returning soldiers in January 1919—having seen the spike in virus related illnesses after Ogden residents refused to remain in quarantine—Utah’s Governor Bamberger and SLC Mayor Mont Ferry revoked city wide health ordinances and ordered a parade to be held as scheduled. Arrington illustrates that these incidents, among others, contributed to Utah “suffering more severely from the influenza epidemic than any other state, with the possible exception of Colorado and Pennsylvania.”

It’s clear from a close reading of historical sources that contemporary social distancing policies and stay-at-home regulations are in the general public’s best interest. “Opening” Utah for business just weeks after the initial outbreak in May, as Salt Lake City selfishly and mistakenly did in 1918-1919, could have negative ramifications. In McPherson’s study he notes that a member of Moab’s Board of Health in 1918, urging city residents to comply with social gathering bans, warned that “…Days lost from work or business has a distinct advantage over paying [sic] the undertaker.”

We may be wise to contemporarily heed this advice.

Like many Utahns whose faith requires them to engage historical texts and draw contemporary meaning from them, I find tremendous value in looking back on Utah’s socio-political and economic past. My belief about the past is akin to that of the historian John Lewis Gaddis who has written that “studying the past is no sure guide to predicting the future. What it does do, though, is to prepare you for the future by expanding experience, so that you can increase your skills, your stamina--and, if all goes well, your wisdom.”  I think those who read this analysis of Utah’s past history have a responsibility to consider what “opening” Utah for business after a few short weeks has the potential to do.

We are dealing with a biological entity that is wreaking havoc on the most vulnerable members of our nation’s communities and neighborhoods, and we don’t even fully understand it yet. I recognize Utah’s political leaders are experiencing mounting pressure from large and small businesses to “get back to work,” however, among the lessons to be gleaned from this tale of two Utah cities is that choosing to succumb to economic pressure instead of maintaining the health and safety of the citizenry at the behest of public health officials can have dire consequences. I hope that from the Governor on down to county and city officials, stronger consideration will be given to the world’s leading health organizations’ recommendations, like the WHO and CDC. I hope Utah’s leaders will encourage Utahns to stay home, and more importantly, that they will enact policy in the spirit of disease prevention as opposed to policy that could prove to encourage disease promotion.