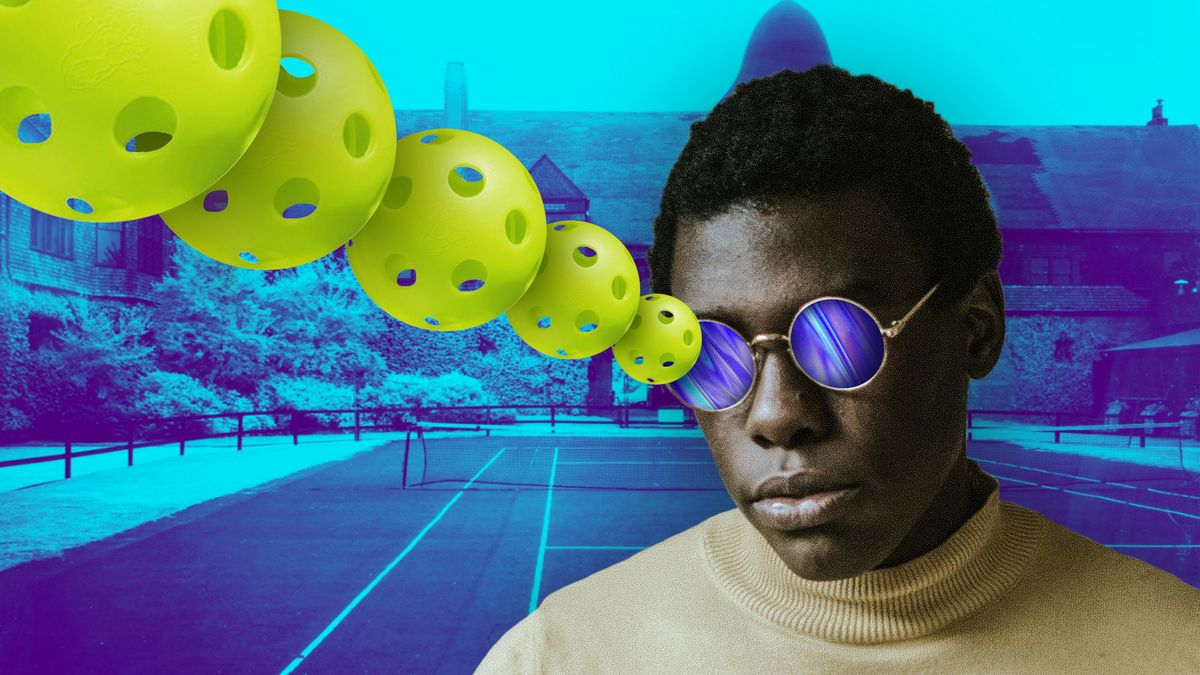 The Weight Of Being Empty (Rebbie Brassfield, The Beehive)

An essay on infertility and the weight of being empty. “It had never occurred to me I would struggle to get pregnant, because I’d already struggled to want to try. Sure I wanted a family in some faraway future, but the thought of having a baby had always instilled a sort of terror within me; cold chills followed by waves of guilt. It took great courage for me to go off birth control, a decision I announced to close friends almost as though I had already conceived. I met those first unprotected months with thrill and dread, waiting for my great fear to be realized, but then it wasn’t. And then it wasn’t, and it wasn’t, and it wasn’t some more.”

Yet another new rule for Utah beer makers: Alcohol tests to make sure that brew is 3.2 (Kathy Stephenson, Salt Lake Tribune)

Nothing makes Utah lawmakers happier than alcohol rules. They’re at it again, implementing a new law to ensure brews don’t exceed 3.2 percent alcohol by weight. Because that’s obviously what we’re all worried about. Nicole Dicou, executive director of the Utah Brewers Guild, offered up this confusing quote: “It’s not really an inconvenience for the brewers to send a sample, but it is another hoop to jump through.” Is another hoop not an inconvenience? Are we missing something here? Is Nicole a lover of hoops?

We have a simple rule here at The Beehive: anything called a consortium should be taken seriously. This week, the Consortium for Dark Skies Studies and the Artificial Light at Night (ALAN) are co-hosting a general meeting at Snowbird for the International Dark Sky Association. Holy cow that’s a sentence. This is a real event hosted by real people, not a midday movie on Sci-Fi with a $10,000 budget and a leading man named Alan. These people love the skies, especially when they’re dark and void of light pollution: "It is almost never about the amount of light. It is about the feeling of the place. … It is not true that people want bright, they want something that makes them feel good," said Christopher Kyba, chairman of the international steering committee for ALAN.

Luke Skywalker learned to wield a lightsaber while wearing an opaque helmet and now pickleball players are doing the same. Utilizing something called strobe training glasses, these pickleballers are setting out to improve hand-eye coordination at unprecedented rates. The glasses are programmed to shift between black and clear, clear and black, blocking out visual information and (hopefully) not giving users seizures. Unfortunately, it does nothing for pickleball trash talk that relies on insults like “This one’s gonna hurt!” and “Very stiff competition!”

We never thought we’d see the day. We always assumed Utah would be a permanent pollution hellscape that helped usher us quickly to death. And that’s still true for the majority of the state, so don’t get cocky. But there is hope — citizens of Cache Valley are breathing clean air, the first time a part of Utah has been deemed EPA-clean since standards were changed in 2006. Is there a future where other Utah counties (looking at you, Utah and Salt Lake) can channel the same magic? IS THERE A FUTURE WHERE WE DON’T ALL DIE EARLY FROM POLLUTANTS?!?!?!?

A discussion of dog poop DNA tests, a woman's lesson literally backfiring, and and some ill-advised sports eyewear.

House of Cards, Mid90s, Paddington 2, and the majesty of Jeopardy.

Passion, anger, and PUT AWAY YOUR PHONES.