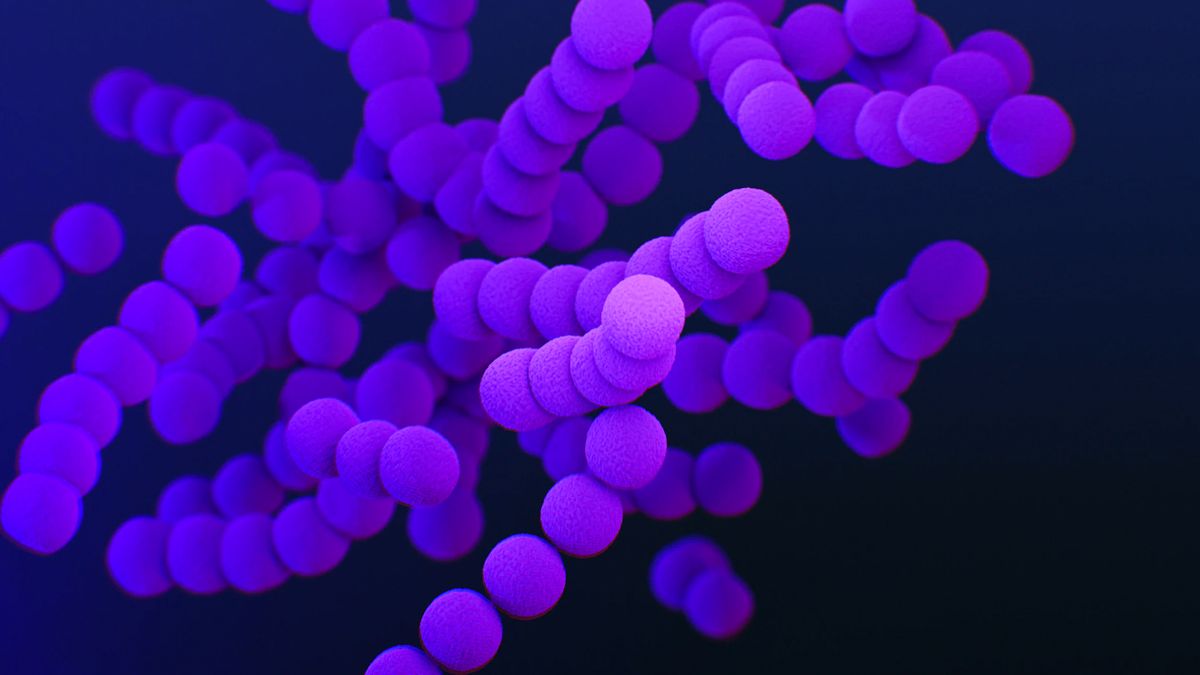 I’ve been thinking about some friends during this time of social distancing.

Robbie is seven. He's a smart kid and caring brother to his two younger siblings. He’s the same age as my daughter, And they both have wild imaginations. One time when they were playing together, they made up a horror story about a doll that comes to life. It freaked them both out so bad they couldn’t sleep.

Robbie was born with a congenital abnormality that led to chronic kidney disease. The scar on Robbie’s abdomen is from the kidney transplant surgery he had on June 21. When Robbie learned that his kidneys had declined to the point of needing a transplant he told his mom, “It’s going to suck but at least we can play as many video games as we want in the hospital.”

The transplant was a scary and stressful time for Robbie and his family, not only before the surgery when his health was rapidly declining, but also after as they've been monitoring his labs and doing everything they can to prevent rejection. They just started to feel like they were out of the woods. But they’re feeling scared again.

While the immunosuppressant Robbie takes is effective in keeping his body from attacking his new kidney, it also decreases his body’s ability to fight sickness. For Robbie, a sickness that would be mild for a kid not on immunosuppressants can last for weeks or even months with severe symptoms. If his body ultimately cannot fight off the viral or bacterial infection, he will need to take a lower dose of his immunosuppressant to increase his immune system’s ability to beat the infection. But this lower dose of the immunosuppressant increases the risk that Robbie’s immune system will start attacking his kidney. This puts Robbie at high risk if he becomes infected with COVID-19.

This is Lars (left) and his brother Sam (right):

Lars is seven and Sam is ten. I’ve known their mom since I was 14, and known and loved both of them since they were born. Together the brothers run a business called Party Animals. For a fee of $10, they will bring four of their pets-- a hedgehog, bunny, bearded dragon, and a tortoise named Ned to your party.

For the first year of Sam’s life his parents knew something was wrong. At about four months old his mom started bringing Sam to the doctor regularly because he cried nonstop. At six months he fell completely off the growth chart. His mom took him to eight different pediatricians. One thought he might have cystic fibrosis. One suggested they test for heart problems. One accused Sam's mom of not feeding him. He did not have cystic fibrosis, his heart seemed fine, and his mom was feeding him as much as he would eat. Sam's parents were frustrated that none of these doctors had answers. Then, at a family party, Sam’s great-grandmother noticed symptoms in Sam that seemed similar to her granddaughters’ who have a rare genetic disease called Cystinosis. She noticed how small Sam was, his blond hair and blue eyes (which are both identifiers for the disease), and how much he craved water. He would cry for a glass of water, drink it all at once, and then throw it up. She urged Sam’s parents to test him for Cystinosis.  So Sam’s parents took him to a nephrologist who seemed skeptical that Sam had the disease, but, after Sam's parents pushed, tested him for it anyway. A month later the results came back positive.

Cystinosis causes crystals to form in various organs and tissues in the body, and requires an intense, around-the-clock medication schedule to fight off. Both Sam and Lars have it, though Sam’s journey with the disease has been considerably more rocky with countless visits to the hospital. This is partly because in addition to Cystinosis, Sam has an autoimmune disease that requires a medication that depletes b-cells which are important for the immune system. Sam’s body has never been able to rebuild his B cells since his last infusion over a year ago. This puts Sam at high risk if he becomes infected with COVID-19. His body does not have the necessary level of B cells to fight off infection.

Shelby is 27. She’s a producer for KSL and if I ever get another pixie cut, I will show her photo to my hair guy to explain what I'm looking for. I followed and admired Shelby on social media for years before I met her. I used a podcast interview as an excuse to meet her in real life. She was even funnier in person than she is online, and that's a high bar. I was starstruck and I immediately forced a friendship on her. It's a friendship I treasure.

Shelby told a story at a recent Strangerville Live show that fundamentally shifted the way I interact with other humans. In her story Shelby addressed the need to call out bad behavior, especially when the perpetrator does not know their behavior is bad, because not correcting them does them a disservice in the long run. Her story is in part why I’m writing this article now.

Shelby has spinal muscular atrophy, scoliosis, and 20% lung capacity. In the last two months Shelby has been hospitalized for respiratory infections. Her decreased lung capacity makes it extremely difficult for Shelby to clear her lungs, which increases her risk for infection, which increases her chances of getting pneumonia. This puts Shelby at high risk if she becomes infected with COVID-19.

Robbie, Lars, Sam, and Shelby are the reason I have NO CHILL about social distancing, and why I’m begging you to take this seriously. Why I’m maybe calling you out.

If I get COVID-19 I’ll be fine. If my kids get COVID-19 they’ll be fine. And that’s part of what makes this virus so dangerous. We could get it and have symptoms that are no more severe than a mild cold. Or we could have no symptoms at all. And that could make us feel like we’re fine to live our lives like normal. Fine to get together with friends and family, fine to go to crowded places, fine to travel.

But, due to an incubation period of up to two weeks, cases that show no symptoms at all, virtually no available testing to reveal how many cases are actually spreading undetected, and the highly contagious nature of COVID-19, it is those of us who feel fine––those of us who are in a low-risk demographic–– who are risking the lives of the immunocompromised.

The more people we come in contact with, even people in seemingly perfect health, the more likely we are to spread COVID-19. This is why schools are closed. This is why church is canceled. This is why we’re working from home. This is why social distancing is a phrase we all know now. None of these things would be happening if experts weren’t examining the data and feeling very concerned with what might be coming. We only need look to Italy to predict our future if we don’t stop the spread right now.

And yeah. It’s tough. Even I, an extreme introvert, am feeling trapped and anxious. I’m feeling silly cancelling plans, and awkward explaining why. My kids are driving me up the wall. I’m feeling obnoxious posting every scientific article I find on social media.

But I know we’re only in the beginning of the spread and it’s about to become exponential. And I know we have just one chance to do everything we can to prevent our healthcare system from becoming overwhelmed, flatten the curve, and protect those who need protection. And we protect them by staying home as much as we possibly can. This reduces our chances of becoming a vector for the virus to spread to the vulnerable among us.

We all have a Robbie, a Lars, a Sam, and a Shelby in our lives. They need every single one of us to take this seriously. Right now. Please stay home.

Diet Coke at the End of the World