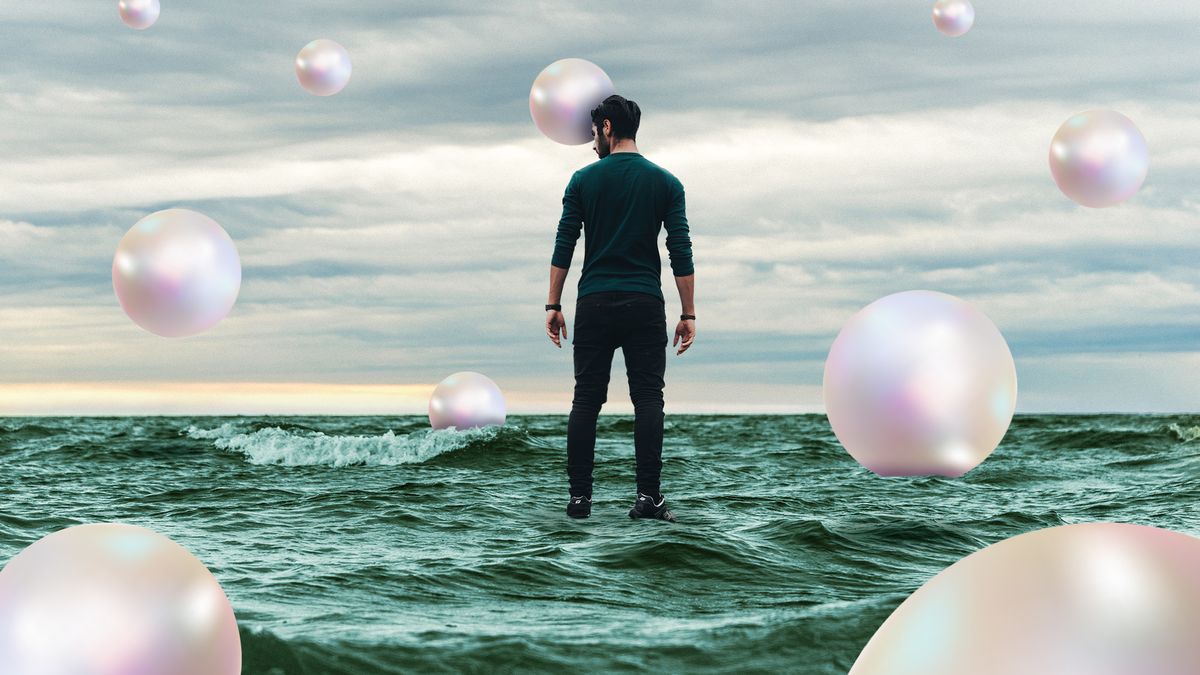 An investigative journey into the ghost stories of Salt Lake Regional Medical Center. “Though I had been warned by multiple people multiple times just how creepy this place was, I was expecting a mildly weird vibe in a small tunnel. What we found was a nightmare corridor that would make Satan say, ‘Hard pass. I’ll walk around.’”

Utah senator Jim Dabakis ate a marijuana gummy bear outside a Las Vegas McDonald’s and no, the world did not end. He was actually surprised by the results: "You know what, Utah? This is nothing to get worked up about.” We don’t know how many double cheeseburgers he ordered, but guess it was between 10-12. Dabakis believes state legislators should get high before voting on Prop 2 and The Beehive fully endorses this idea. A state assembly where Gary Herbert’s eyes are slits, Greg Hughes wipes Doritos crumbs all over his suit, and Spencer Cox grins wildly at the ceiling? Yes, please.

Utah Lake is a toxic dump where rude teens go and hit carp with baseball bats. It also contains a disgusting amount of liquid waste from six surrounding wastewater treatment plants, creating harmful algae that carp hate even more than bats. Kevin Shurtleff has designed a barge to combat the problem, stocked with sophisticated filters to harvest algae. "It's not going to be pretty, but it will make the water prettier," he said. Why not make it pretty? What if this barge become an algae party barge, where people could book vacations and sip Sodalicious on three hour cruises across Utah Lake? WHAT IF THERE WAS AN ALGAE PARTY BARGE?