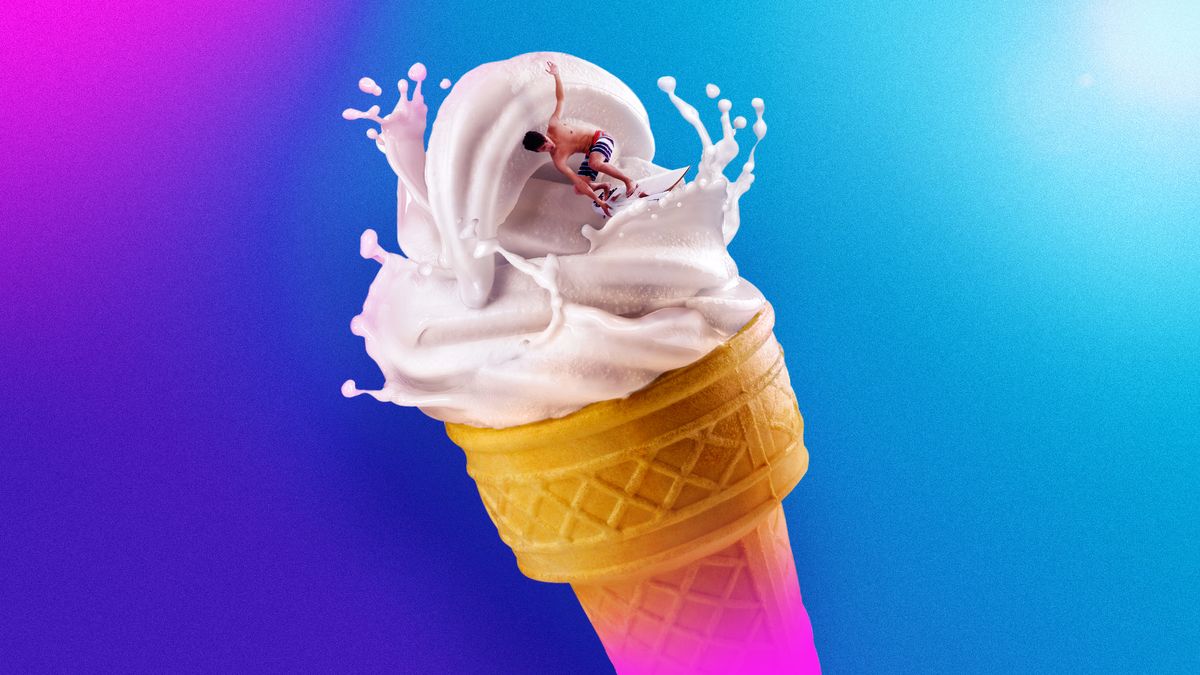 I just drove past a man running in very short shorts and a tank-top. It is thirty nine degrees outside and there is snow on the ground. This man is delusional.

Around the end of February every year everyone is delusional and we collectively decide it’s spring. This groupthink is usually triggered by one(1) nice day during which the sun shines and the temperature rises above fifty degrees. On this day we send our kids outside to play. We box up our heavy coats. We emerge from the dark caves from whence we dwelled all winter, a little chubbier (carbs are one of the few things that can make us feel alive in January) and a good deal paler than we were when we holed up in November. We light up the grill and invite the neighbors to a barbecue.

If we’re lucky, one day turns into two. And if we’re really lucky, two days turns into three. Like last week. We had three lovely days in a row. My kid wore a tee shirt to school, and it felt appropriate, unlike when fifth grade boys/BYU freshmen wear basketball shorts every day in January. I turned off the heat in our house. I considered mowing the lawn.

But this luck never lasts. Inevitably by day 4 we wake up to snow. Like we did Sunday. This snow is emotionally crushing. I was crushed. I had to wear tights after being gaslighted into believing tights season had ended. Do you understand how humiliating that is? Do you understand the injustice I had to suffer? Can you comprehend the devastation?

Every year, after pulling on tights after three days of sun, we tell ourselves we’ll never fall for fake spring again, because it always breaks our heart. Late February/early March weather is the crush that takes us out a couple of times, acts very interested, texts regularly, then completely ghosts us, only to text a month later at 3 am “u up?”

But we take fake spring back every year. We embrace it with open arms and forgive the betrayal of days of yore because we just can’t help ourselves. Utah winters are long, dark, and ugly. At times the inversion is so thick we can chew it. Our children’s noses run for months at a time. Our cars get covered in a salty grime almost immediately after being washed. And the cold makes everything more difficult and isolating. Putting a coat, socks, and shoes on a toddler is such a hassle that more often than not my children and I avoid leaving the house entirely.

So I, and I’m guessing you, can’t help feel anything but immense relief when we walk outside and are greeted not by a bracing chill, but the gentle embrace of the sun’s rays thawing the earth below. Of course we’re into it. Even when we know fake spring is doing us dirty.

Eventually it will last. The good day stretches will turn into week-long stretches. In another month or so, we won’t think twice about a man running in short shorts and a tank. We’ll be requesting patio seating at the restaurants we frequent. We’ll be driving to Home Depot multiple times every Saturday to gather supplies for whatever yard projects we’re undertaking this year. We’ll spend more time outside than inside. Of course it's possible this spring we’ll be quarantined in a basement somewhere eating cup-o-noodles and beans from the can. But sun shines through basement windows, too.

The cold days will become very few and very far between. We won’t mind them anymore. In fact we’ll be amused by them, and post Instastories of snow flurries in May, because in Utah, there’s always at least one snow flurry in May.

I was married on April 30, and it snowed that morning. “Can you believe this weather?” everyone said to each other throughout the day’s events, each of us delighted by the novelty of a late spring freeze. We considered it a good omen. A signifier of a special relationship. Special weather for a special union.

But it’s not the end of April, or May, or a month from now. It’s now. Early March. Our emotions are still vulnerable, our hopes too easily raised by a warm afternoon, too easily crushed by a cold front. And we’re sick of it. Short shorts and tank top runner man is clearly sick of it.  Sure, he could cry through putting on tights... or... he could say “Screw you, fake spring!” and wear those short shorts. Show fake spring who's boss.

Maybe the short-shorted and tank-topped man is not delusional, and neither are we. Maybe he’s brave. Sticking up for himself, and for all of us, really, in a relationship where one party (the weather) tends to be a little emotionally abusive.

Maybe he is our Spring King.