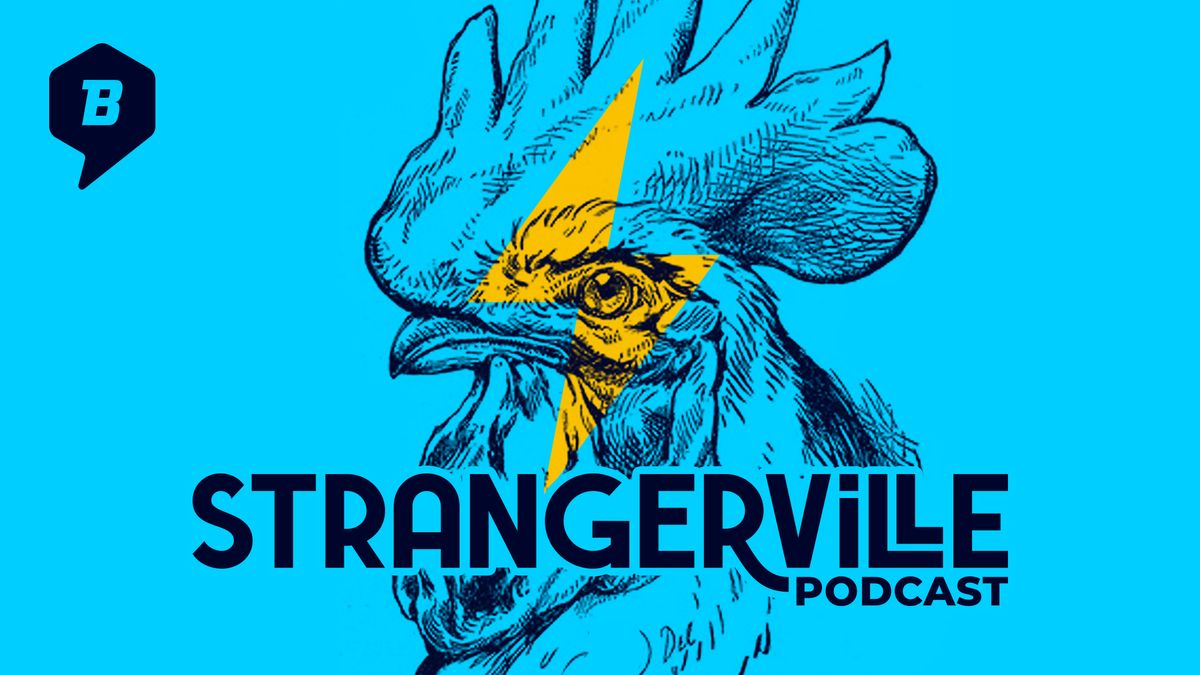 Strangerville is a storytelling podcast hosted by Eli McCann and Meg Walter, featuring stories from Strangers across the world, some told live on stage, some recorded in the studio, and many in the storytellers' probably-not-dangerous homes.

This time in Strangerville, Meg shares a joke from Twitter THAT MAKES NO SENSE, Eli almost became a polygamist once, and a man tells the story of his final three dates with women.