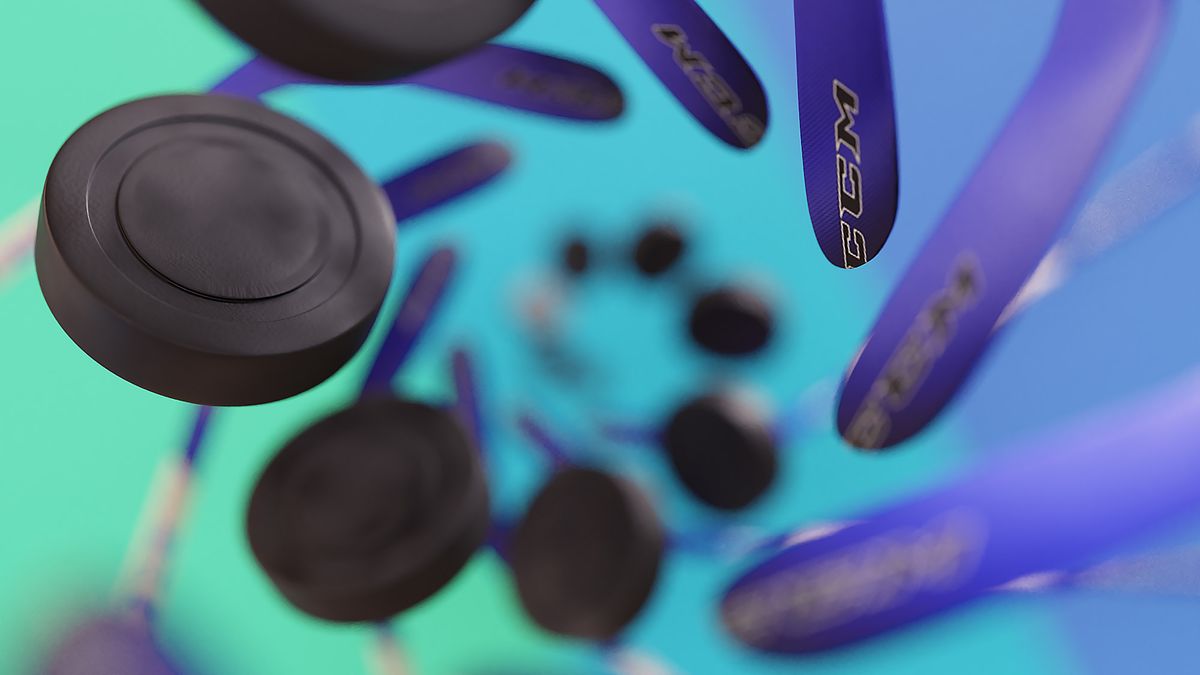 Heartbreaking losses in sports happen all the time. It's just the nature of the beast—one team must fail so another can succeed. It’s what makes heroic performances in sports, particularly in the Olympics, such vivid memories within our collective consciousness.

In the event of a contest tied after regulation and a full overtime period, the emotional stakes of this zero-sum game begin to escalate. Such was the case Tuesday night, as an Olympic men's ice hockey matchup between Team USA and Slovakia transformed a quarterfinal affair into a test of wills between a group of non-NHL Americans trying to stave off a crushing, embarrassing, really terrible loss and an eighth-ranked Slovakia team aiming to string together no fewer than three full-on sports miracles over the course of like, ten in-game minutes.

By now you might have heard. The end of that game Tuesday night sucked.

Slovakia managed to survive multiple third-period power plays (man-down situations due to penalties, for those of you new to hockey but still interested in becoming incensed by this loss) including a stretch where Team USA failed to score (or even put a shot on target) despite a 5-on-3 advantage. Instead of putting the game away, USA allowed Marek Hrivika to net a tying goal with under a minute remaining to force overtime.

One overtime-amount-of-minutes later Slovakia goalie Patrik Rybar, en route to an admittedly legendary performance in the net, denied Team USA’s attempt at a buzzer-beating thriller to force a shootout. After a 3-0 showing in the group stage and securing the tournament’s top seed for themselves, the Americans faced elimination via hockey’s inelegant (albeit thrilling) tie-breaking setup before even so much as sniffing medal contention.

And boy…it did not go well.

Team USA squandered all five chances to score on Rybar in the shootout, drilling uncreative shots directly into his chest and his outstretched glove while Slovakia tried to solve American goalie Strauss Mann. Mann finally let one get by him on Slovakia’s fourth go (a nifty maneuver by former Boston Bruin Peter Cehlarik), and American captain Andy Miele failed to respond. The dumbfounding loss ended Team USA’s first real bid to medal in men’s hockey since Vancouver.

You and I scored as many shootout goals as Team USA did in an elimination game. Literally couldn’t have scored less. 0-for-5, in a shootout that never should’ve happened.

The loss may be especially difficult to swallow because this team was one worth rooting for. Before the plucky young squad was slapped together from the country’s collection of promising college prospects and fringe-professionals on the verge of retirement, the NHL had at one point agreed to send its players to Beijing this time around.

The prospect of seeing the sport’s most dominant professionals competing on Olympic ice would’ve made the tournament one of the Winter Games’ biggest draws, but the plan dwindled after coronavirus once again worked through the ranks of NHL teams, postponing regular season games and forcing the league to recount its stance on supplying Olympic teams with players needed to complete the 9-month slog that is the NHL’s full season.

That’s what made this team interesting, and what made their 3-0 start such a refreshing dose of optimism in what has been a tangibly odd Olympic season. The physical backdrop of the games in Beijing has been one of dystopian grey-brown nuclear reactors and artificial snow piped in from nearly 50 million gallons of water. The political backdrop has proven even more uncomfortable for networks to carefully navigate around while maintaining the proper spirit of the games.

The summer Olympics, crowd-free due to Covid concerns, feel like they ended a month ago. These games, also without crowds, felt noticeably barren Tuesday as each shootout attempt was met with muted, almost apathetic response over the broadcast.

Advancing to the semi-final round wouldn’t have changed any of this, of course. The world doesn't revolve around Team USA hockey, and the overall television viewership of the 2022 Winter Olympics would be suffering dramatically either way. Nathan Chen and Chloe Kim’s successes would still shine brilliantly. Shaun White’s last call would’ve still made grown men cry. Lindsey Jacobellis’ redemption arc would still kick ass.

But it hurts to see men’s hockey, 44 seconds shy of continuing on a path toward Olympic hardware for the first time since 2010, heading home empty handed—a memory best forgotten as quickly as possible.