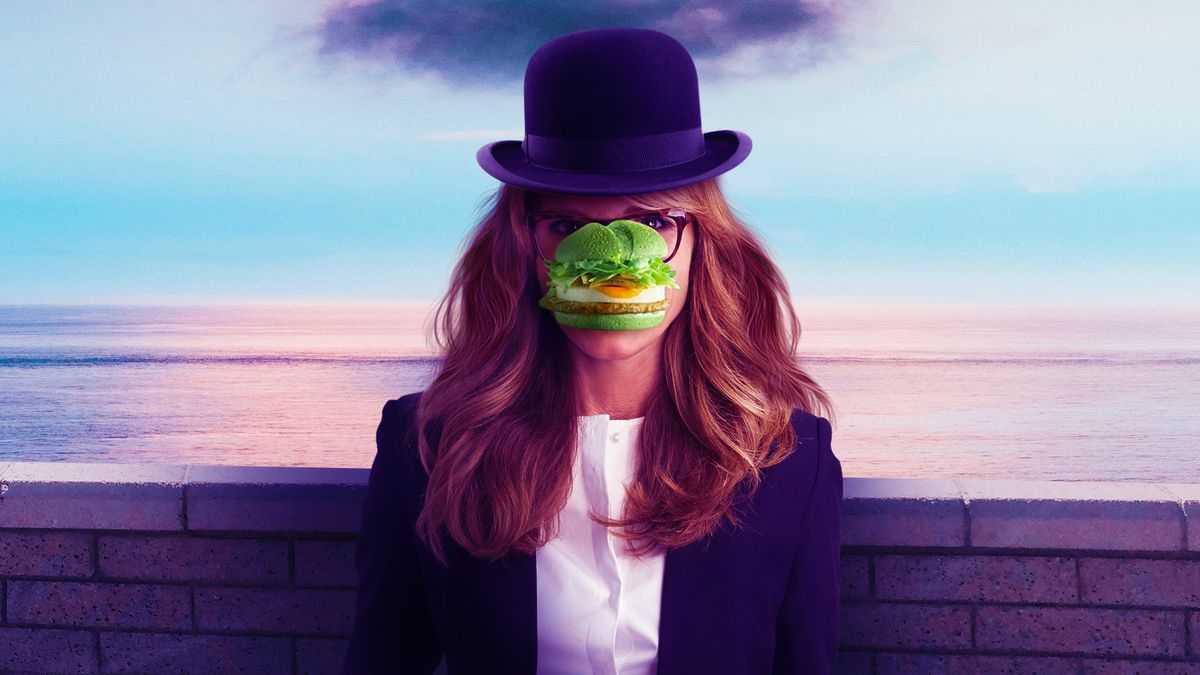 For this third installment of The Burger Diaries I bring you more excellent photography and my report of burgers from Shake Shack, Sundance Foundry Grill, Copper Onion, Millies, Traditions, and Avenues Proper.

So technically Shake Shack doesn’t qualify for the Burger Diaries because it is not a burger originating or exclusive to the Beehive State. But a Shake Shack opening in Sandy within a few minutes’ drive from my house is one of the biggest and most important things to ever happen to me so I’m writing about it because I made the rules and therefore am allowed to break them.

Like every young Mormon couple, my husband and I spent some time living in Washington DC before settling in the city of salt. Whilst in our nation’s capital we tried Shake Shack for the first time. And then we were there 2-3 times a week every week we lived there. Because once you shack, you never go back.

I always order the ShackBurger: a single, thin, crispy patty topped with lettuce, tomato, and ShackSauce, which is a tangy riff on fry sauce. And fries.

The Shake Shack fries are the cause for most Shake Shack controversy. Haters will claim they are fries available in any grocer’s frozen food aisle. Which, fine. But I ask you this: do those market fries prepare themselves? I don’t go out to eat to get food I can’t prepare myself. I go out to eat because I don’t want to prepare food myself. So what if Costco sells the same crinkle fries? Shake Shack is cooking them for me and I’m willing to pay for that.

I’ve been twice since Shack Shack opened, and waited in line for forty minutes in the August heat both times. I have no regrets.

Whenever I’m asked to picture my happy place, I close my eyes and envision sitting on the Foundry Grill patio on a summer night. I can smell the mountain air and hear the calls of wildlife in the distance.

That dream became a reality last month when, for a few fleeting hours, I sat laughing and eating with friends while daylight turned to dusk and dusk turned to the night sky, like we were in an ad from the Tourism Board of Utah.

That night I ordered the burger because I am a writer and I am committed to this piece.

Quick aside, I never feel more obnoxious than when someone asks what I do and I have to tell  them I’m a writer. It’s like,

They ask if I write books, and I have to explain that no, I do not write books, I write about nachos and religious millionaires looking for wives, and sometimes I write wildly off-brand letters to politicians. Then they nod and the conversation comes to an awkward, abrupt halt. Then I replay that interaction in my mind every night until I die.

Anyway, the burger at the Foundry Grill is a Black Angus Wagyu patty with an aged cheddar spread and roasted garlic aioli. If I’m being honest, I was underwhelmed by the actual burger. There just wasn’t enough THERE. But the fries could, and probably have, inspired sonnets. Perfectly golden. Perfectly salty. I felt like Jodie Foster in Contact when she maybe or maybe doesn’t visit that green screen Alien Planet and says, “They should have sent a poet.”

So, at a later date, we went to Copper Onion in downtown SLC to try the OG burger of Eli’s heart: The Copper Onion Burger. It’s grass-fed beef on a house bun with caramelized onion and duck fat aioli, served with steak fries.

Before I could dig in to my meal, I had to run to the restroom and remove my Spanx. I was wearing Spanx because I had been onstage for Strangerville Live and being onstage is terrifying and Spanx give me confidence but they also give me stomach pains and no appetite. Removing Spanx is no easy task, and doing it in a public restroom that has a door lock that looks less than reliable is risky business. But NOTHING gets in between me and my burgers. Especially not oppressive shape-wear. So I did what I had to do. Only a few other patrons knocked on the door while I tried to untangled myself from my undergarments, and miraculously, none of them walked in to witness a very frustrated woman half-stripped.

Once I freed my tummy from its lycra prison, I very much enjoyed biting into the Copper Onion burger. Eli was right. It really was good. It was greasy and cheesy and just the right size.

The fries, however, were too thick and tasted too much like plain potato. In my opinion, steak fries leave too much of the potato untouched. The whole point of fries is to take a very plain starch and adulterate it with oil and salt until it is unrecognizable and delicious. The thinner the fry, the easier this is to accomplish. Also, the Copper Onion fries are served with ketchup instead of fry sauce. Here. In our lovely deseret. The very birthplace of fry sauce. Unacceptable.

Look, you know how the Millie Burger tastes just from the photo. You’ve had this burger a million times, even if you’ve never had it from Millie’s. It’s a thin patty, soft bun, fry-sauce-ish sauce, and shredded iceberg lettuce. It’s a Big Mac but not, you know?

The benefit of getting the burger at Millie’s and not one of the million other places where you can get an identical burger is watching 2100 South, the scariest street in Salt Lake City. No one knows how to drive on 2100 South. They either drive way too fast or way too slow. The lanes are too narrow, some lanes all of a sudden turn into parking spots, and there’s a section where Chick-fil-A is on one side of the street and Cafe Rio is on the other, and every driver is trying to access the turning lane at the same time. If you’ve made it out of that section alive, you’re one of the lucky ones.

When you eat at Millie's you get dinner and a show.

Tradition is new, hip, and just north of Liberty Park in SLC. They make funeral potatoes with BACON JAM. They are very good.

And they make burgers.

I know I just dragged steak fries like three paragraphs ago, but these were thin steak fries that packed a lot of flavor on the exterior and they were served with fry sauce, so no complaints.

Do you know what tomato jam is? It’s ketchup. Do you know what beer aioli is? It’s mayo. The most important things I’ve learned while taking this burger journey is that if aioli is listed as an ingredient, your hamburger is going to cost $15.

And that’s fine in this case because it is a delicious burger. The crispy shallots in particular make it shine.