The city of Murray hates cats. 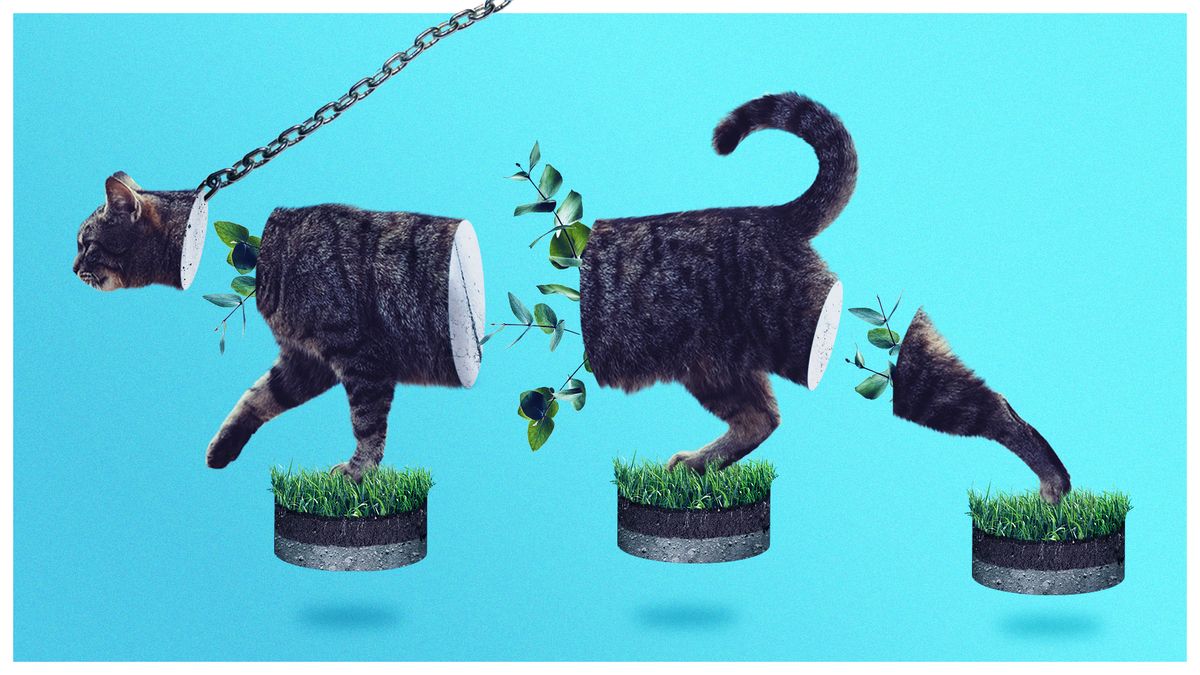 Stadium of Fire is the Most Utah Thing Ever (And I Mean That In A Good Way) (Rebbie Brassfield, The Beehive)

“Nowhere does Independence Day like Utah. You may be thinking I’m talking about the parades, but sadly I have no patience for those. You might be thinking it’s Utah’s rodeo scene, and while I do enjoy a good rodeo, they also smell of manure. No, what makes Utah the only place I want to be on America’s birthday is the one and only Stadium Of Fire.”

No, But Really, Date Braden. (Meg Walter, The Beehive)

“At first glance Braden does appear to be another dude ripe for roasting. And I get it. We’ve had enough of fellas trying to find ladies via I-15. But here’s the thing — that billboard is funny, and if Braden’s website is any indication, he is an A+ human. And, if you are appropriately aged, you should one hundred percent do like the sign says and date Braden.”

Kate Anderson has a cat named Milo — in her words, “He just comes and goes and is a cat.” The city of Murray hates cats. In 1963, they passed an ordinance making it illegal for any animal to run “at large.” This includes house cats and poor Kate has been cited after Milo felt like relaxing on the front lawn. She’s not pleased: “This is a cat who is neutered and micro-chipped and vaccinated, and is not a menace to society.” What was going on in Murray in 1963? Were too many cats and dogs hanging out at 7-Eleven and bullying the townsfolk? Kate wants the ordinance amended to exclude cats. Murray City Attorney G.L. Critchfield plans on dismissing the charges against her but doesn’t foresee any changes to the ordinance. Gotta keep these freaking cats off the streets!

Southern Utah is basically the closest thing on earth to Mars. People pay thousands of dollars to train at the Mars Desert Research Station, relishing “opportunities to respond to crises like simulated sickness, injury and death.” Good times. In one simulation, “a man had to choose to lock his wife and several other crew members out of the habitat because they were ‘contaminated’ with radiation.” Mars sounds sweet! I always thought the coolest part of Southern Utah was Zion, but that’s before I found out you can pay money to fake your spouse’s death. Sounds like a great July 4 destination to me.

Doomsday proclaimers are worried about Utah disintegrating during a giant earthquake. The Utah Division of Emergency Management has determined nearly 150,000 homes to be unstable, ie unreinforced masonry. Said spokesman Joe Dougherty, “When you say unreinforced masonry, most people's eyes glaze over because there's so many syllables.” True that. Joe continued, “You have buildings that were built in our lifetimes, that may not be seismically sound.” Unreinforced masonry and seismically sound? The UDEM knows how to choose their words, let’s hope they release an apocalyptic book of poems before the big earthquake hits. Seismically Sound is the perfect title, right?