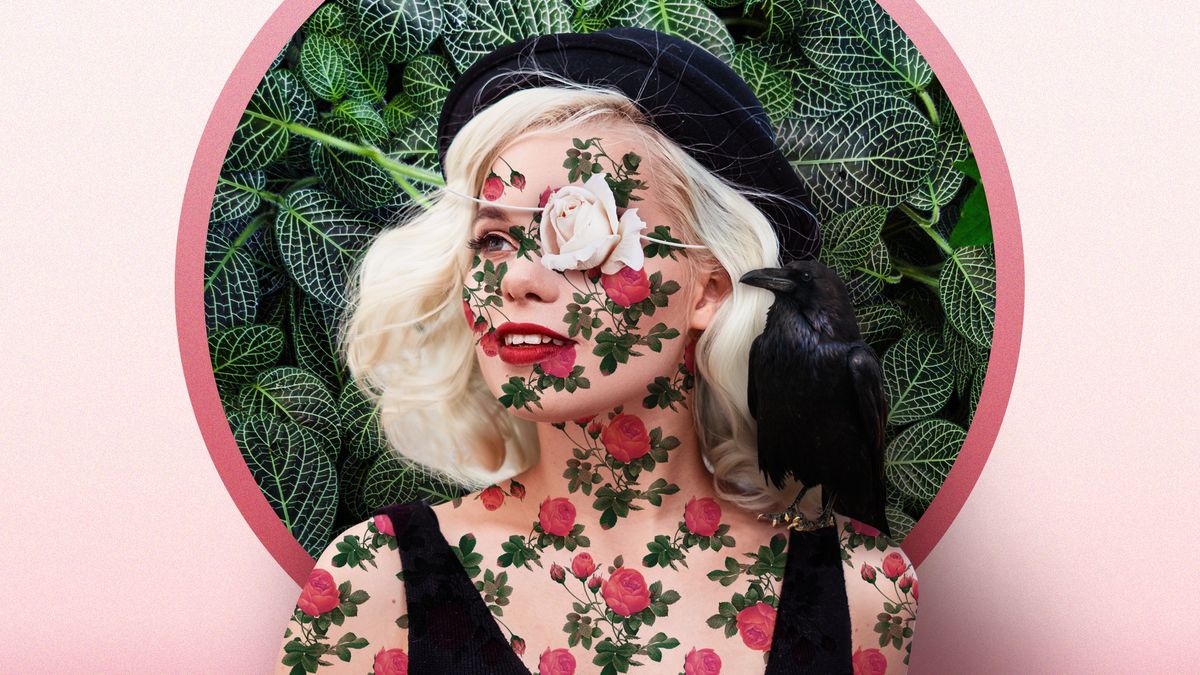 The best time of year is late Spring when ABC releases photos and bios of the men soon to appear on The Bachelorette. Usually I just laugh at the dumbfounding tidbits these jabronies voluntarily include in their bios, but this year I got to thinking: if all these dudes lived in Utah, what would their lives look like? Then I spent far too long taking my best guess based 100% on the men I’ve encountered in this great state.

So may I present, The Men of The Bachelorette as the Men of Utah:

Brian is aging out of his singles ward but totally by choice because he’s been the cutest boy in every ward he’s ever attended and has always dated a hottie in another ward, thereby infuriating every member of his ward's Relief Society since he was 18. But he always dumps the hottie from the other ward because he knows there are five other hotties in five other wards waiting at all times, so now he’s thirty, single, and his mom is worried.

Brian longboards down Provo Canyon on the weekends and heads up a Questival team every year.

When Cam was at BYU he ran for BYUSA president but lost. Feeling salty about his failure, he grew a beard, bought a leather jacket, and has been a regular at open mic night at Muse for the last six years.

He’s "edgy" (drinks coffee) now and doesn’t tell people about his Vivint summer sales gig because he considers it off brand.

I mean, this guy’s name is Chasen so I actually think he IS Utahn.

Chasen does that thing guys do where they shake their wrist and snap any time he gets excited.

Connor J. served his mission in Australia and came home with an “accent,” 11 years later, he says “G’day!” to his coworkers every morning at his job in sales at a mid-level startup in Lehi.

His Bumble profile lists his occupation as “Tech Titan.”

Connor S. has left a review of Red Iguana on Yelp that reads,”The chips are decent enough I guess but it’s a shame you just can’t find good flautas anywhere in this state. Two stars for service- the waitress did not smile adoringly when I said ‘gracias para la comida.’”

Daron punted for the Utes, was not drafted to the NFL, and now owns a car dealership with his brother in American Fork. The waiting room of the dealership is decorated entirely with relics of his two year football career.

Devin has been engaged three times, and every time he proposed on the second date after knowing the woman 10 days. Each engagement was called off shortly after each woman discovered his Tinder profile was still active. Since the third engagement ended, Devin has been telling everyone it's impossible to date in Utah County.

Dustin thought his nose ring would set him apart when he moved to Salt Lake City. Dustin was wrong.

He runs a Kombucha booth at the Pioneer Park Farmers Market and briefly dated the white girl with dreadlocks who sells rutabaga but she left him for a Capoeira guy.

Garrett runs a dirty soda shack in Cedar City. He has read all of Stephen R. Covey’s books and quotes them often in his company team meetings, which are him lecturing a horde of 13 year old employees.

Grant still attends church every Sunday but only so he can stir stuff up in Gospel Doctrine by bringing up obscure and problematic Spencer W. Kimball quotes. Grant says he doesn’t have a girlfriend because he hasn’t met anyone who can meet his level of critical thinking or appreciates a friendly debate, but really he doesn’t have a girlfriend because all he talks about is Utah culture. He is very boring.

Hunter talks about California, his home state, as though it’s the one that got away and not a place where he could live if he actually wanted to. When asked why he lives in Utah even though he clearly prefers “Cali” as he calls it, he explains that his job keeps him tied here. He’s a cashier at Target.

When Jed was at BYU, he played the fancy arrangement of Come Thou Fount on the Wilkinson Center piano every chance he got. He was also known to show up with a guitar outside girls’ apartments at Liberty Square, ready to serenade them with a John Mayer diddy. He was rarely invited inside.

Joe has a nice car that he parks outside his condo in Park City. He talks often about how nice his car is. Having a nice car is Joe’s personality.

When Joey passed 400 followers on Instagram he decided to start calling himself an influencer. He spends most of his day emailing brands about the exciting opportunity they have to send him on an all-expenses paid vacation in exchange for one photo of him in a swimsuit holding a pina colada.

So far the only brand to respond has been DoTerra. They sent him oils.

According to the official bio from ABC, "When John Paul Jones isn't daydreaming about his future wedding, he enjoys traveling the world and contemplating the meaning of life. Could Hannah be John Paul Jones' future bride? When referring to John Paul Jones, always use his full name: John Paul Jones."

Nope. I just can’t with this guy.

Jonathan shares a lot of Book Of Mormon verses on Facebook in response to political posts.

Kevin founded a total fitness program. It’s a multilevel marketing scheme that sells canola oil and cocoa powder “nutrition shakes” to SAHMs through a barrage of social media messages that all start with "Hey mama! Looking to get in shape for summer?"

Luke P. always has and always will wear a BYU hat and a BYU shirt to his family’s annual Disneyland trip in the hopes a stranger will ask him about the school and it will lead to a religious dialogue. It’s not a good plan since 70 percent of the Disneyland patrons are also from Utah and the other 30 percent are gay.

Prior to graduating, Luke S. did a semester at Washington Seminar and now refers to this era as his time spent “on the hill.”

He worked at Bain for a while and is hoping his business consulting expertise will serve him well as a staffer for Mike Lee’s next legislative session.

Matt is a dentist in Alpine and every hygienist in his practice looks like she could be his sister.

Matteo is actually named Matt but has insisted everyone he knows or meets call him Matteo since returning from his mission in Chile a decade ago. He’s attending law school at the U and plans to practice environmental law, but will change his mind when he learns how little environmental lawyers make.

The following are some of the images tattooed on Matthew’s body: A beehive, a seagull, and a man with three wives.

Mike works in downtown Salt Lake and is mistaken for a Jazz player at least once a week.

Peter will soon launch his St. George Mayoral campaign. The main tenets of his platform include building a wall between Utah and Nevada and tax cuts for golfers.

Ryan lives in Moab and hosts Jeep tours from April to October every year. In the off season he works as a ski instructor at SnowBird.

He uses the word “sick” to describe everything.

Scott works as VP of sales at a SAAS company that sells to enterprise clients by promising endless storage space on the cloud for a $2,500 a month. He manages a team of regional associates, all of whom have goatees.

If you've driven south on I-15 you've been stuck behind Thomas at least once because Thomas thinks that he can haul his boat to Lake Powell in the fast lane.

Thomas also thinks the smell of diesel fuel is an aphrodisiac.

Tyler C. recently divorced his wife of two years. She’s a fashion grammer and the separation played out very publicly on her feed. She linked to all the outfits she wore in her very emotional stories about the pain of their relationship ending.

Tyler G. sees one movie at Sundance every year and brings up his film festival attendance on every date. This year the film starred Brie Larson, and when he talks about her performance he says, “you might recognize her as the girl from the Marvel movies.”