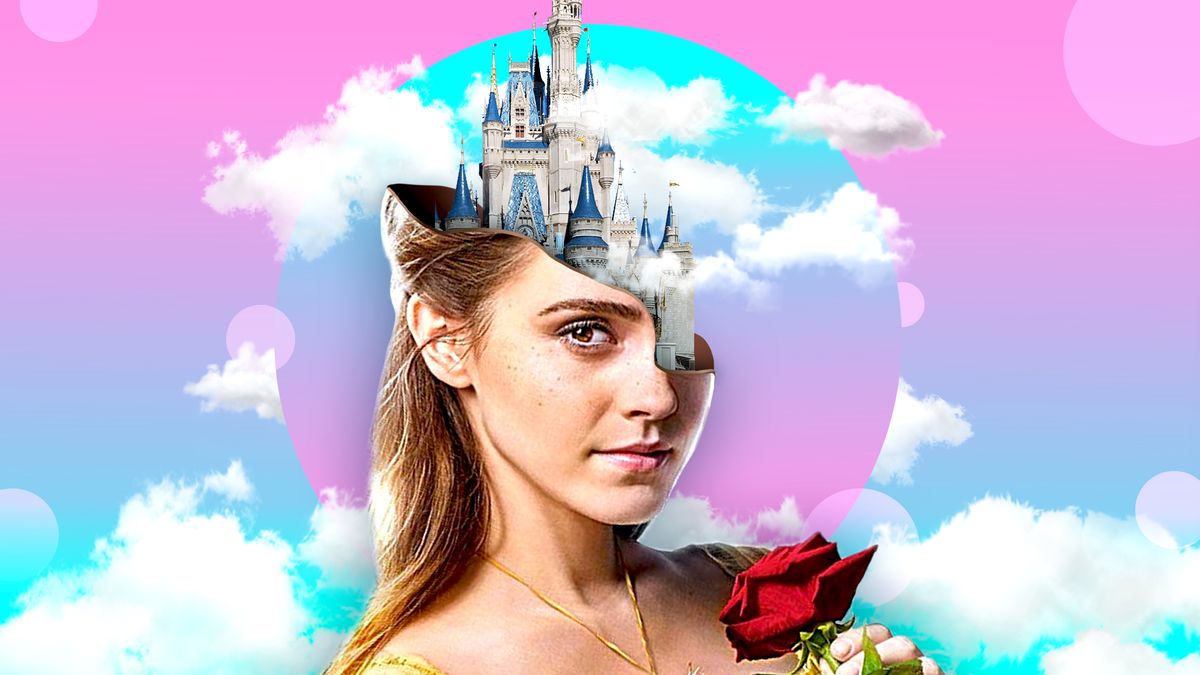 Look. I’ve been holding onto a grudge for a while now and I need to get it off my chest. Someone made a comment on a reality television series two years ago and I’ve been mad ever since. In fact, madder now than when it actually happened. I just haven't had the platform to discuss it at length.

Midway through Project Runway Season 15, Tim Gunn surprised the contestants by announcing their mothers had all flown to New York to visit and be the week’s models and muses. The mothers walked in and there was much celebration and crying, then each contestant got a brief lunch with their mother to discuss design ideas. Erin Robertson, a former Utahn and the season’s eventual winner, sat and chatted with her mom Whitney who at the time still lived in Utah.

By this point in the season Erin had already thrown a good deal of shade on the Beehive State and its inhabitants, so I wasn’t surprised when she said, “Utah is just like so difficult to like, you know, be different.” I was, however, disappointed when her mom responded with, “Where do you shop [in Utah], for one, there’s nowhere.”

I don’t blame Erin or her mom for that moment of television. I’m familiar enough with reality tv to know that no one says anything on camera without being prompted by producers. I’m sure there was a handler behind the camera saying something like, “Talk about the lack of fashion in...where are you from again? Which flyover state?...oh yeah...Utah. Complain about that."

It was their willingness, and all of our willingness...es at times to lean in to that perception, that Utah has nothing to offer, with which I take umbrage. It propagates what I like to call Belle Syndrome. The belief that if we could just make it out of where we are to somewhere “better,” our lives will improve and we’ll be better people. We’ve all experienced Belle Syndrome at one point or another. Thinking life outside our lovely Deseret will be more fulfilling. More exciting. Full of better clothes.

I’ve named this condition after Belle of Beauty And The Beast, who spends a seven minute song bemoaning living in a “little town” full of “little people” whose biggest flaw seems to be that they say “bonjour” to one another.

As a child I was picking up what Belle was putting down, and believed that she was indeed, much too smart and much too pretty for the town she hesitated to call home. But now I realize that the problem lies one hundred percent with Belle.

Take, if you will, her first interaction with a townsperson, the baker with his trays like always, the same old bread and rolls to sell:

Belle gets super put out when the baker asks where she’s headed and  then doesn’t seem interested in hearing every minute detail of the book she’s just read.

The poor guy is just being polite, Belle. He’s got baguettes from Maurice he needs to deliver in a hurry because THAT’S HIS JOB. That’s right Belle, a job. What’s your job, reading Jack And The Bean Stalk for the first time in your early twenties and whining about your provincial life? Freaking millennial. No wonder you’re bored. Buy a roll from the nice baker. I bet they’re delicious and you should invest more in your local economy.

And then you wonder why the Maude look alike and her friend think you're a peculiar mademoiselle.

You're restless and friendless but making no effort to reach out and establish relationships. The lady who needs six eggs could also use a good pal, but sure, keep singing about how misunderstood you are.

As far as potential romance, Belle, I get that the man who has shown the most interest in you is a bit of a narcissist, slightly evil, roughly the size of a barge, and probably not exactly your type.

But Gaston is not the only eligible suitor in town.

You may think, based on physical appearance that you’d be settling for one of those three, but keep in mind that twenty minutes later you’re going to  fall in love with an Air Bud who isn’t even good at basketball, so maybe revisit your standards.

“There must be more than this provincial life,” you declare while wandering through what is clearly a booming metropolis:

But the thing is, Belle, there really isn’t. You know what waits for you outside of the charming village where you comfortably reside? A literal beast who will lock you in a cage until stockholm syndrome sets in and you hallucinate talking castle appliances. And you know what awaits outside Utah Erin/Erin’s mom/all of us who occasionally dream of adventure in the great wide somewhere? $3,000 a month for 500 square feet. The smell of unwashed bodies in the heat of summer on the subway. Street performers. Not a single singing candlestick.

But Erin’s mom just can’t look past what she sees as a fashion shortage in this, The Place. “There’s a lot of chain stores [in Utah] so everyone seems to have a similar look,” Erin Robertson’s mom told the Project Runway judges when they asked why she liked the atrocious ensemble her daughter created for her:

Sure, there are a lot of chain stores. They are, after all, chain stores and located pretty much anywhere. Including the fancy big cities. And sure a lot of Utahns have the same look. I'd say that holds true for any geographic region, including fancy big cities. But there a good people doing good work and bringing unique styles to the Wasatch Front and beyond. These people run stores like:

And that’s just Salt Lake. There are shops all over the state offering fresh looks to Utah’s fashion-conscious clientele.

Also, we’re all on the same internet. They don’t hand you a new, better internet with new, better online shopping once you move. You can buy anything from anywhere at anytime. You can even buy an Erin Robertson sweatshirt for $269, if you really want to.

Or you can shop at Target because it’s close to your house and the parking is easy and the cashiers are nice to you and their Universal Thread line is baller. This is your provincial life and it’s wonderful.