The Jazz Are Hurting—and Trade Talks Are Heating Up 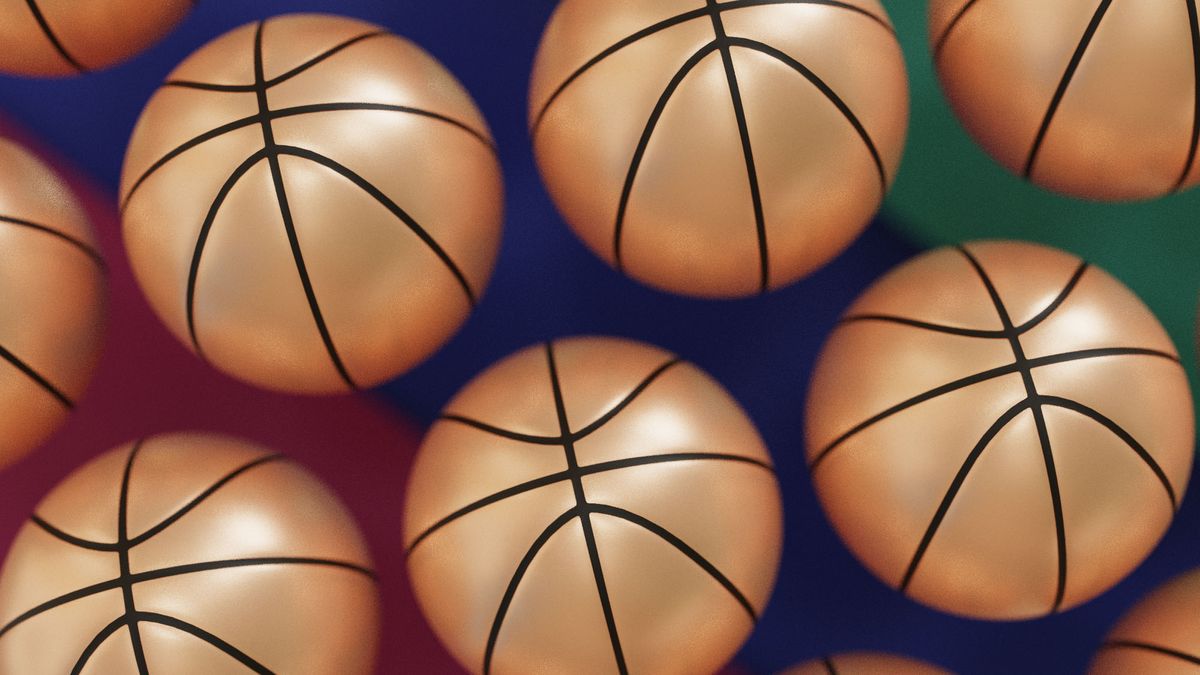 The injury bug couldn’t have come at a worse time for the Utah Jazz.

Not that there’s an ideal time to lose your defensive anchor to a calf strain and five other key contributors to various maladies. But you’d prefer to have your whole squad healthy when trying to reverse a disastrous 2-8 stretch featuring some pretty terrible losses to league punching bags like the Rockets and Pistons.

Gobert suffered what he called a “slow tear” in his calf muscle (gulp) in the closing minutes of Sunday’s narrow loss at Golden State. The 7-footer’s injury designation isn’t expected to last long, but the Jazz badly need to plug its defensive holes to avoid plummeting out of home court positioning in the playoffs.

The Jazz’s all-injured team boasted six of the nine best scorers on the team, leaving Jordan Clarkson and 10-day contract player Danuel House Jr. to shoulder much of the load in a losing (albeit gutsy) effort against the Suns.

Now a full eight games out of first place at 30-17, the same Utah team that ascended to the league’s top seed in last year’s playoffs finds itself seeking answers before the Feb. 10th trade deadline. The nifty thing about the long NBA season is January doesn’t matter much once the postseason rolls around—but playing a poor brand of basketball and potentially coughing up a home-court advantage might.

Adding a stingy wing defender to aid a notoriously leaky perimeter defense might be the shot in the arm this team needs. The Jazz reportedly have their sights set on Detroit’s Jerami Grant and Portland’s Robert Covington as potential deadline acquisitions, though such moves may cost them fan-favorite guard Joe Ingles and future draft assets.

At the moment, Detroit appears unwilling to deal. That leaves Portland, a directionless team that seems destined for a lost year after injuries to backcourt super duo Damian Lillard and CJ McCollum, and the firing of GM Neil Olshey over workplace hostility allegations (plus the fact that he was really bad at his job anyway).

The Blazers’ Robert Covington is a versatile defender, which is an admittedly vague term used to describe a player who tends to do a lot of the little things right. He disrupts offenses with his length and athleticism, and he’s a capable shooter from distance (35.5% on close to five attempts per game). A superstar he is not, but for the Jazz he just might be enough.

Sticking with the theme of athletic wings on actively-tanking teams that may be open to trades, Orlando’s Terrance Ross also has rumored interest from both the Jazz and Lakers. Ross is in the midst of a career-low shooting slump from distance (a grisly 31%) nearly halfway through the season, but is likewise a capable scorer and defender on a team approaching the season’s point of no return for teams committed to being bad.

Utah isn’t what it was last year, which is concerning in light of how 2021 ended for the club. However, responding to turbulent stretches can have exponentially positive effects on teams—if they’re up to the challenge. This Jazz roster has been one of the most consistent in the league over the past three seasons, and if coach Quin Snyder can capture some momentum as team health begins to improve, the sky remains the limit.