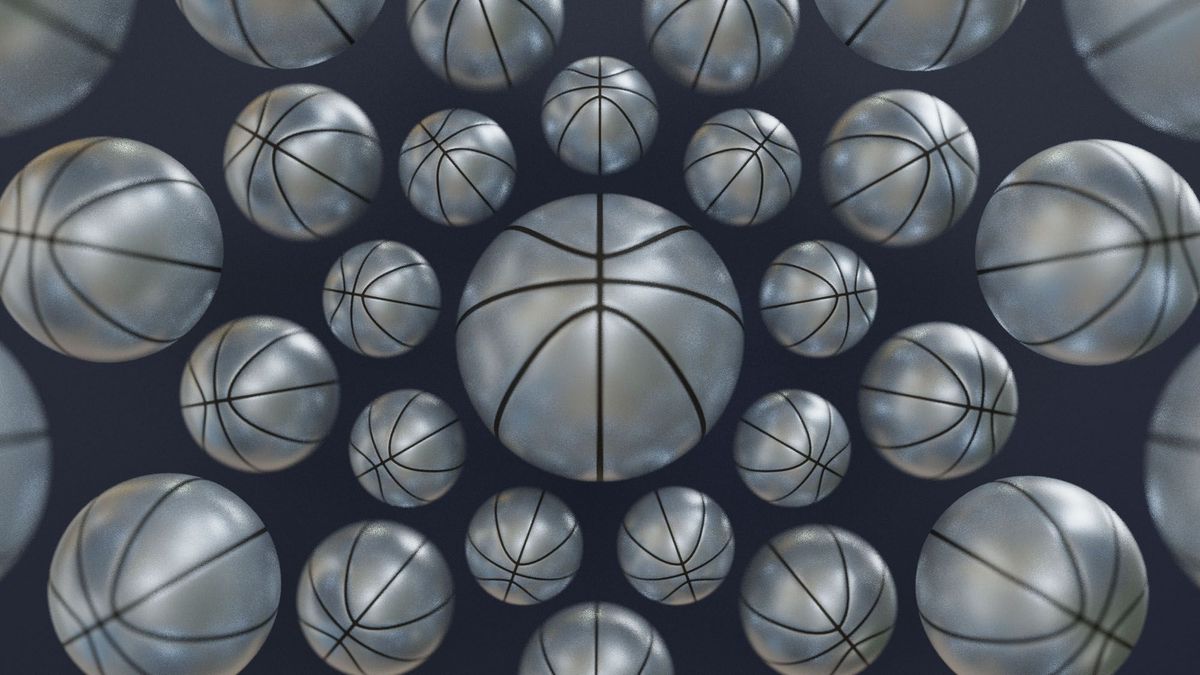 While it’s probably never wise to make such sweeping pronouncements in March (even if it is late March), it certainly feels like last night’s loss to the Clippers was the breaking point for the sputtering Utah Jazz.

The Clippers are the definition of mediocre, chasing the 8th playoff spot in the West with a sub-.500 record. They don’t have the firepower they once did, though the return of Paul George after his long hiatus dealing with an injured elbow obviously matters. There’s no reason any team, much less a playoff-bound one, should squander a 25-point lead against the NBA’s averagest roster. And yet…

Come to think of it, the Jazz aren’t just broken. They might be dead. This generation of the team—Rudy and Donny and Bogey and Mike and Jordan—they could (should?) be hurtling toward some wholesale changes this offseason. Running it back seemed like a good idea at last season’s conclusion—now it seems like lunacy. A group with historically good offensive efficiency and a 3-time DPOY on the roster should know better. Should be better.

If it was just a case of George going for 34 in a triumphant return, maybe it wouldn’t sting so bad. But it was Gobert missing free throws, it was Mitchell calling phantom timeouts, it was five guys playing as though being threatened with pain of death if they so much as sniffed a rebound that really sucked. It was the team collectively wasting everyone’s year-long emotional investment just to snipe at each other in the postgame presser. For a team hanging onto the 5th seed in the West, somehow the season is all but over. It’s one thing to drop five straight games and another to look like the worst 4th-quarter team in the league doing it.

The texts that poured in last night, you guys. They weren’t desperate or discouraged. They were bitter. One buddy asked the group chat if someone could “please fly to Milwaukee and punch [him] in the face for allowing [himself] to watch this stupid ass Jazz game.” I couldn’t help but think of all the dedicated Jazz fans I know personally throughout Utah flinging their remotes in disgust last night, only to wake up this morning still in a bad mood to read this very article and let the depression wash over them once more.

Now you might be thinking, “Come on, these guys are professionals. Losses are part of basketball. They’re a talented group, they’ll turn it around. Just more wood for the fire.” And it’s true, there’s a certain type of mad that spurs players to action. A maddening loss in the right context fires up a locker room, refocuses and redoubles efforts—if you’re really lucky, it can send your favorite sports team on a tear through the postseason. This…doesn’t feel like that. This isn’t the fire of motivation, but the void of hopelessness. Or carelessness. Whichever is worse.

The championship window which once seemed wide open for the Jazz to boldly step through suddenly seems tiny and distant. Utah’s owner, Qualtrics billionaire Ryan Smith, has tough decisions ahead—and Jazz CEO Danny Ainge isn’t exactly unfamiliar with major roster upheavals. This isn’t the type of problem you can throw money or talent at—it looks as though this era of Jazz basketball is heading toward a cliff, and it feels as though the season has already flung itself into oblivion.