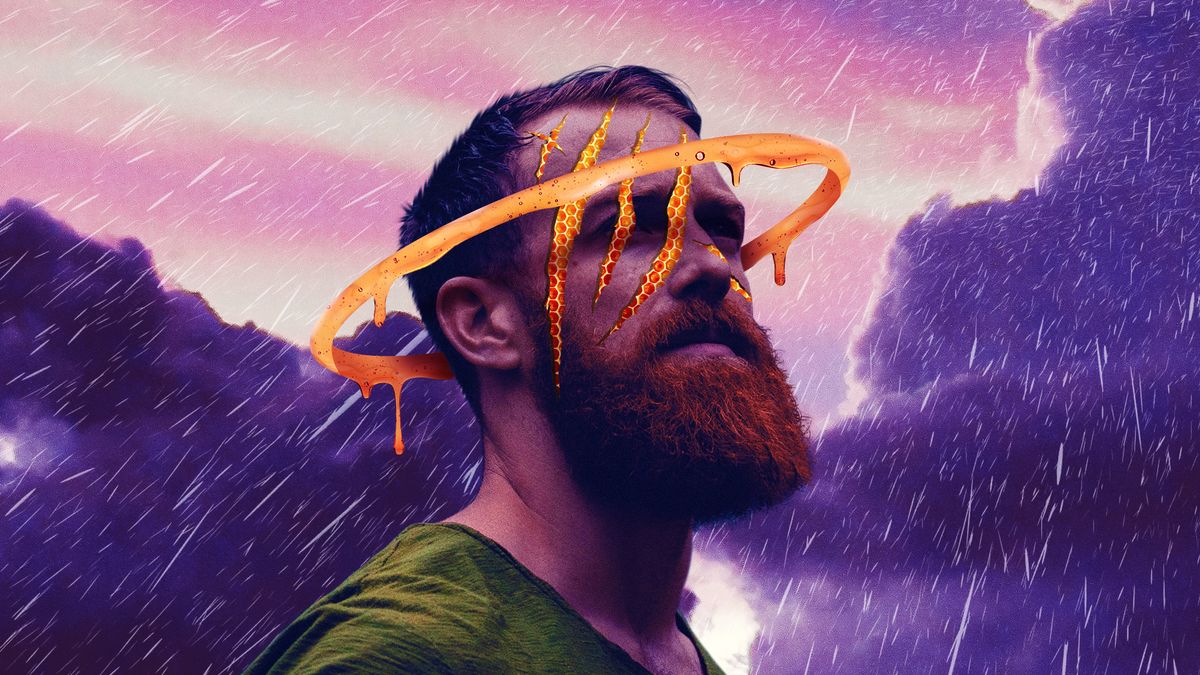 The kissing bug sounds super sexy until you find out it’s an actual bug that poops on your body and causes Chagas disease. “According to the CDC, the disease spreads when the bug ‘poops on or near a person while it is feeding on (their) blood, usually when the person is sleeping.’” Sounds like we have a script for the next Sundance horror hit! The bug has infiltrated Utah, so sleepers beware. Maybe cover your entire body in duct tape before bedtime to ensure safe dreams. Or sleep inside a water-filled bathtub breathing through a snorkel. Do anything to avoid these eating/pooping bugs, my friends! Don’t let your misfortune be turned into yet another terrible horror film that starts with, “This is based on a true story…” and ends with a shot of your dying body being turned into an outhouse by a bunch of bugs.

No film has captured the oddities of LDS culture and nerd humor like Napoleon Dynamite. Utahns loved it. It ended up grossing $130 million in DVD sales from a budget of $200,000 and now an oral history is revisiting the antics of Napoleon, Deb, Pedro, and Uncle Rico. A quick tidbit on Jon Heder (the actor who played Napoleon) and his hair: “I remember that his hair got so stinky. And there’s a ton of dairy farms in Preston (Idaho, where the show was filmed), and dairy farms have a lot of manure, and that means a lot of flies. And these flies were always orbiting Jon Heder’s head and, like, laying eggs in his hair.” Sounds like we have the culprit for who brought the kissing bug to Utah!

Rick Eiler is a citizen of American Fork citizen who came across a swarm of bees. Did he kill them? Hell no. His reasoning? “Bees are good, we want to keep bees." Rick called up a local beekeeper from Pleasant Grove who came and rounded up the swarm. His reasoning? “It's a scientific fact that if the bees dwindled away, we would be soon to follow because we rely on all our crops that they pollinate." IF BEES DIE, WE ALL DIE. Beekeepers are sad because regular citizens see a swarm of bees and try to spray them with poison. Regular citizens are sad because bee swarms try stinging them into oblivion, so they’re sprayed with poison. Who will win the great bee war of 2019?

A dog groomer pulls a gun on a dog owner and somehow, weed is involved.