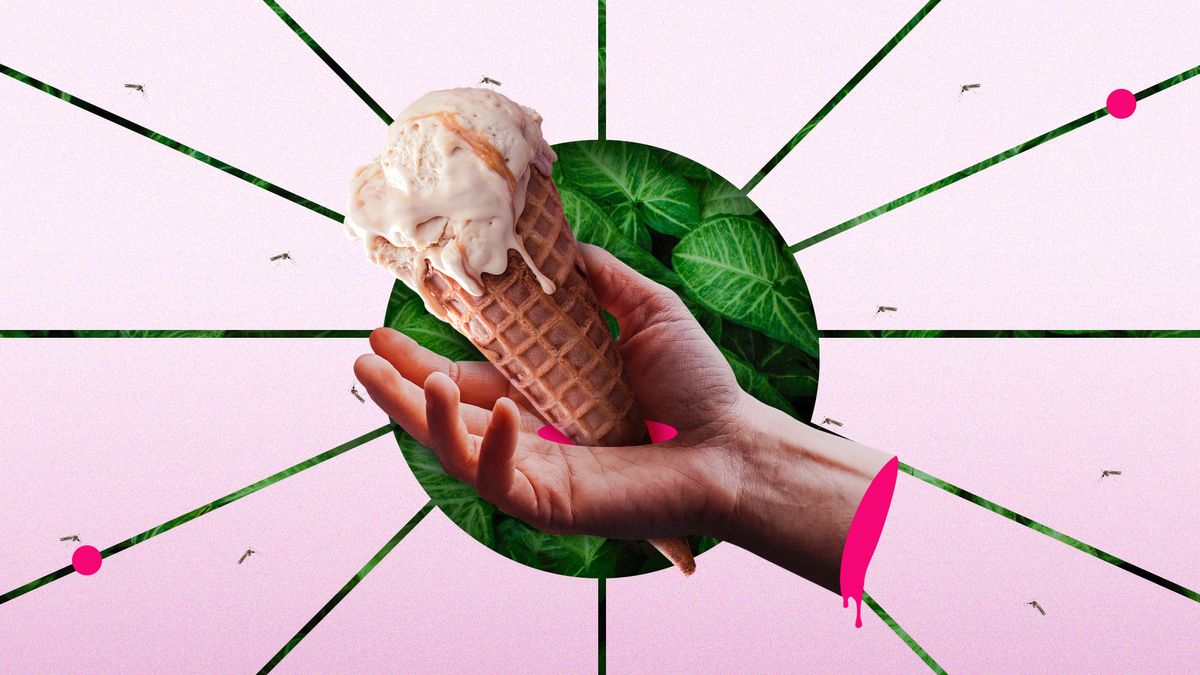 “I’m meandering the state, popping into every farm-to-table, neighborhood bistro, and tiny drive-in, and eating all their burgers. I’m reporting on the beauty and uniqueness, or lack thereof, of each bunned patty. Like the Jack Kerouac of beef. I think. I never read On The Road.”

The mosquito apocalypse is near. Experts are collecting larvae in their pockets and predicting a blood-sucking summer — Quinten Salt, rural field supervisor for the Salt Lake City Mosquito Abatement District, said, "We've got all the ingredients for a good mosquito year.” Hard pass on that recipe. Citizens are stocking up on repellent and praying mosquito swarms won’t disturb the sanctity of the Stadium of Fire. What if Keith Urban gets West Nile Virus! There is a subset of the population praying mosquito swarms will descend on the Stadium of Fire and suck the blood/misery out of everyone in attendance. A lot of conflicting emotions here. Will mosquitoes doom Utah’s most famous firework hoedown, or save us from the worst parts of ourselves? Should we stock Cougar Stadium with extra blood and let all these patriotic mosquitoes order it for $8 a glass, allowing any/all who want to wear American flag tank tops and cheer for bad country music to exist in peace?

Ah, those kooky commissioners. Utah County is trying to tone down the kookiness after allowing the worst people to run the county. Some commissioner offenses over the past 20 years: DUI, assault, disorderly conduct, impersonating leaders of the LDS Church as part of a $1M scam, multiple bankruptcies, and theft. Now that’s a Stadium of Fire! Former commissioner Greg Graves was described as a “workplace bully ... with whom personal interaction is to be avoided as much as possible.” Ouch. It’s gotten so bad, Utah County is contemplating a reduction in commissioner power. Sounds reasonable until we find out they’re replacing a few bozos with many bozos, though there is a silver lining: our expectations could not be lower.

UTA is launching a program for riders to hail and direct public vehicles to a destination of their own choosing. No way this is going to be abused. They’re calling it both a “microtransit” program and a “technology-enabled transit solution.” Good, this state doesn’t speak in enough tech gobbledy-gook as is. The plan is to test out microtransiting in South Salt Lake and if things go well, expand from there. Jaron Robertson, UTA program manager for innovative mobility solutions (more gobbledy-gook!), said, "We don't necessarily want the vehicle to deviate 30 minutes to pick up a second customer, but we do want some parameters that say it might deviate 5, 10 minutes." This sounds less personal than, say, owning a car. Is that an option? Can people own cars?

Do not steal a gumball machine and then invite the police over for gumballs.

The Little Mermaid is not the movie you thought it was when you were 7.