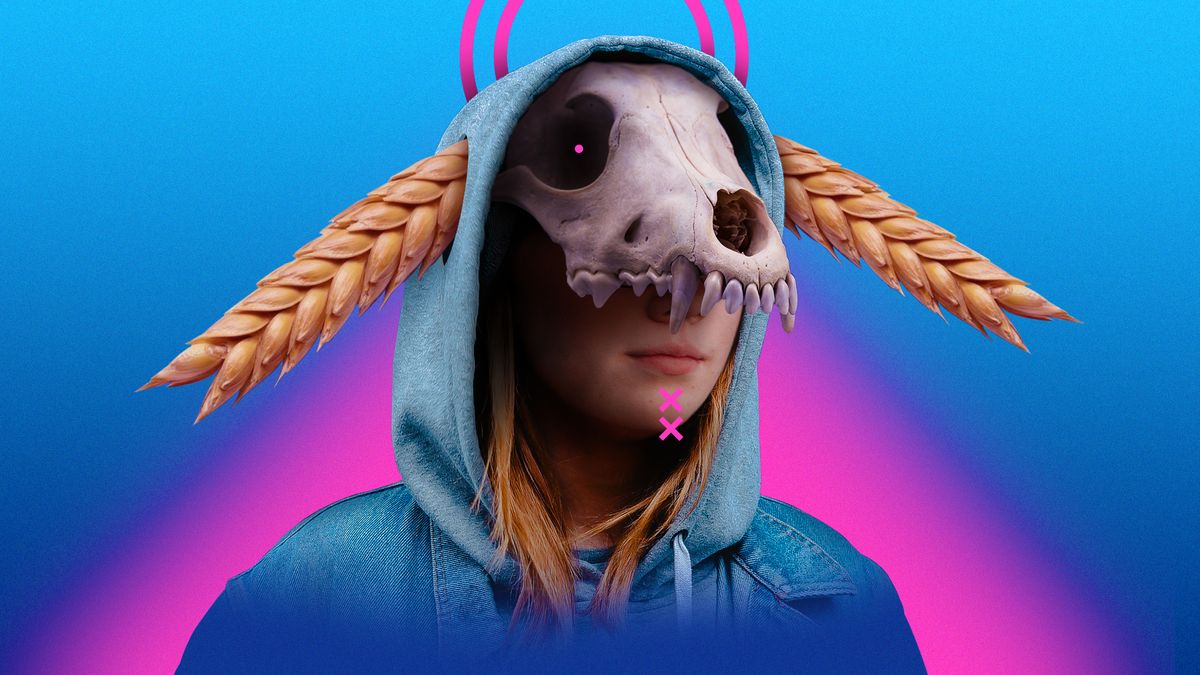 “There was always a piece of straw between his teeth, always fresh. Most days were spent in a granary off main street, most nights at the farm managing water. Back then we talked about water: when it was getting in; who would help it along; how we’d survive until it came back. He never seemed satisfied with how those conversations went, but his crooked smile underneath his crooked hat never faded. ‘Only thing complaining does is make a bluebird turn yellow,’ he’d say. It was hard to argue when he put it like that.”

A live storytelling event on July 12 in Salt Lake City.

Utah man says woman broke in to pet his dogs, got a drink and made herself at home (Elle Thomas, Fox 13)

The most chill intruder broke into a North Salt Lake home so she could pet the dogs. Ryan Spurlock came home to find a woman on his couch, drinking one of his beers, and relaxing with his pets. Awkward. Ryan offered her food and they got in a chill argument, with each party claiming it was their house. AWKWARD. The argument ended when Ryan notified the cops and the woman, her bluff now called, decided to jump out a window. “She just climbed right up here, and she just jumped from here down, she started limping off and then she was fine and started running,” said Ryan. The cops were decidedly less chill, capturing her and saying sweet cop lines like “Sit your ass down!” and “This ain’t no joke!” Now she’s being charged with burglary of a dwelling which is the least chill development of all. Said Ryan, “She came up here for one reason and it was the two dogs, she heard them, and she wanted to come up.”

Zach Lowe, the best basketball journalist on earth, is labeling the Utah Jazz as NBA Finals contenders. His musings on the Mike Conley trade will encourage all Utahns to huff into brown paper bags: “In trading for Mike Conley, the Utah Jazz announced themselves as a legitimate contender to make the Finals next season and swiped the first domino in what is set up to be an interesting and unpredictable point guard market.” More, Zach, give us more! “Very quietly, Conley had an All-NBA-caliber season in what ended up as his Memphis swan song. He can share the controls with Mitchell; both will munch on more catch-and-shoot 3s as a result. Conley is a steadier and more precise crunch-time ball handler who can calm Utah's offense amid the late-game frenzy.” So watching Mitchell drive into four Houston defenders during the playoffs is a thing of the past? And Conley can make all the wide-open threes Crowder, Rubio, and Ingles missed? Is this too good to be true?

Welcome to a fact-filled circle of logic and lawmaking. Fact #1: Utah has an inversion problem. Fact #2: Due to this problem, people have been buying hybrid/electric vehicles to alleviate their asthma-addled lungs. Fact #3: the Utah Department of Transportation isn’t pleased because state roads/infrastructure are maintained through gas tax revenue, which is dropping because of most people’s desire to live without air gunk. UDOT is now seeking to implement a new program where all drivers pay either a flat fee or a per-mile fee. Drivers of fuel-efficient vehicles feel targeted, though UDOT spokesman John Gleason is having none of it: “Everyone who uses the road pays to use the road.”

Juked by a fake newspaper ad? Call Get Gephardt.

A discussion of Friday Night Lights, the greatest football show not about football.

The city of Murray hates cats.