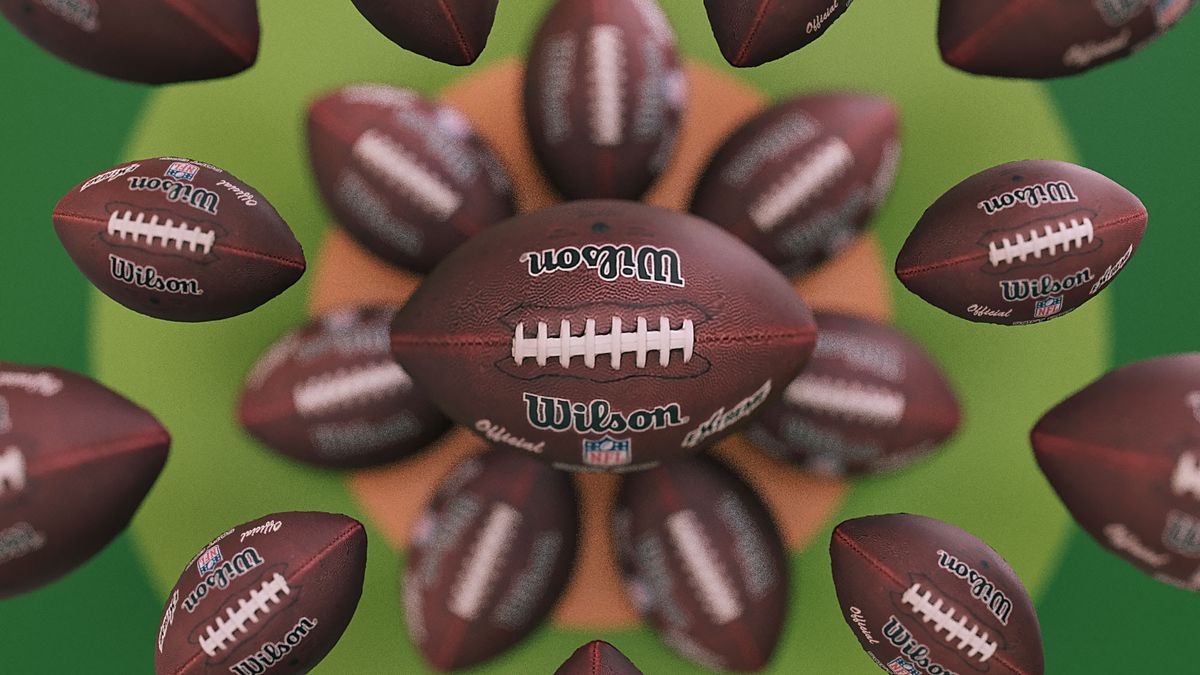 Weren’t the Winter Olympics’ opening ceremonies supposed to be this week? What’s going on in college basketball? How are the Jazz coping with Joe Ingles’ knee injury? Valid questions, to be sure—just not ones you’re likely to find many answers to until mid-February.

You see, your favorite sports outlets are about to experience the annual Super Bowl Sunday takeover, in which the NFL’s dramatic conclusion absorbs all other peripheral sports news like a supermassive black hole drawing pure light out of existence.

For the next two weeks, the only sport that means anything to general audiences on the North American continent is professional football. For casual viewers, that means it’s time once again to catch up on the basic storylines following this year’s contenders before the big day.

This year’s combatants bring two vastly different narratives to the table. The Los Angeles Rams represent the known commodity, having reached the Super Bowl as recently as 2019. They had a different QB (Jared Goff), who coach Sean McVay replaced last offseason with longtime Lions starter Matthew Stafford (maybe due to some offseason tampering, but who knows). You probably don’t remember Super Bowl LIII because it was an ultra-boring 13-3 Patriots victory in which no team, player, or fan had one ounce of fun.

The Cincinnati Bengals are the new hotness. In the eyes of Vegas oddsmakers, they are among the most unlikely teams to reach the Super Bowl in history. They’re young, they’re brash, and they dethroned the AFC’s 1-seeded Titans and dynastic Kansas City Chiefs to get this far. They’re captained by QB Joe Burrow and former college teammate Ja’Marr Chase (more on these in a moment). You probably don’t remember the last time the Bengals played in a Super Bowl because 1989 was a long time ago.

If you base your Super Bowl winner on household names alone, the Rams are your team this year. With no Mahomes or Brady involved, Super Bowl LVI promises to be a fun romp between two QBs who like to sling it to their all-world A1 receiving options.

Stafford’s connection with WR Cooper Kupp is the story of the year, with Kupp ascending to heights only the likes of Moss and Rice have ever known. Kupp is a former 3rd-round pick out of FCS Eastern Washington who produced 145 catches, 1,947 yards and 16 touchdowns in the regular season. His total catches and reception yardage are the second-most in a season in NFL history. Kupp’s timely heroics against Tampa Bay and San Francisco are easily the biggest factor in the Rams making it this far.

Burrow, Chase Mark the Rise of a True Underdog

Plenty of title contenders desperately lay claim to the underdog narrative each year—even Tom Brady had the audacity to claim “nobody believed in the Patriots” after winning ring no. 6. But the Bengals are a different breed. Their honest emergence from football’s cellar of no-good teams is as romantic as it gets, led by hometown kid Joe Burrow fresh off of a knee reconstruction that prematurely ended his rookie season.

The offensive line is still bad (Burrow took nine sacks in a divisional round win at Tennessee), the defense is often shaky, and the ground game is headed by the least-heralded running back in the league Joe Mixon. The root of the Bengals’ breakout season is the otherworldly confidence Burrow has commanded within the locker room, and the offensive production he’s managed to generate by reuniting with LSU teammate Ja’Marr Chase.

With Chase running wild through virtually every secondary he faced this year, the rookie wideout tallied 79 catches for 1,429 yards and 13 touchdowns—the most receiving yards by any rookie in the Super Bowl era.

There will be several 3,000-word thinkpieces over the next several days outlining just what Burrow and Chase mean to a Cincy team starving for success after three decades without a playoff victory, and you should read every one of them—they are the future of this league.

So, Who Should I Root For?

It all comes down to which story you find most satisfying.

The Rams are stocked with players who deservedly feel they have unfinished business in the Super Bowl. Kupp’s story in particular has all the makings of a feature-length feel-good Disney film. Aaron Donald has achieved basically every honor a defensive player can earn short of a ring. Stafford has a chance to rewrite his entire “lovable loser” career arc with one good game. Odell Beckham Jr. is a big personality in a city that equates personality with on-field talent, which is fun for some people.

The Bengals feel more like the true team of destiny, beating long odds behind a young and hungry QB to bring Cincinnati out of obscurity and into the winner’s circle. There’s also some poetry to head coach Zac Taylor facing the Rams after spending two seasons on McVay's coaching staff in Los Angeles. While the Rams are full of players striving to win a ring before it’s too late, the Bengals represent a youthful roster due to alter the course of the NFL’s future. Burrow and Chase are easy to root for, and with so little recent success to their name there’s really nobody outside of divisional opponents who hates Cincinnati fans.

The decision likely comes down to whether you prefer to cheer for an LA sports team, or long to see one of the best uniforms in sports lifted high in celebration when the clock strikes 0:00.