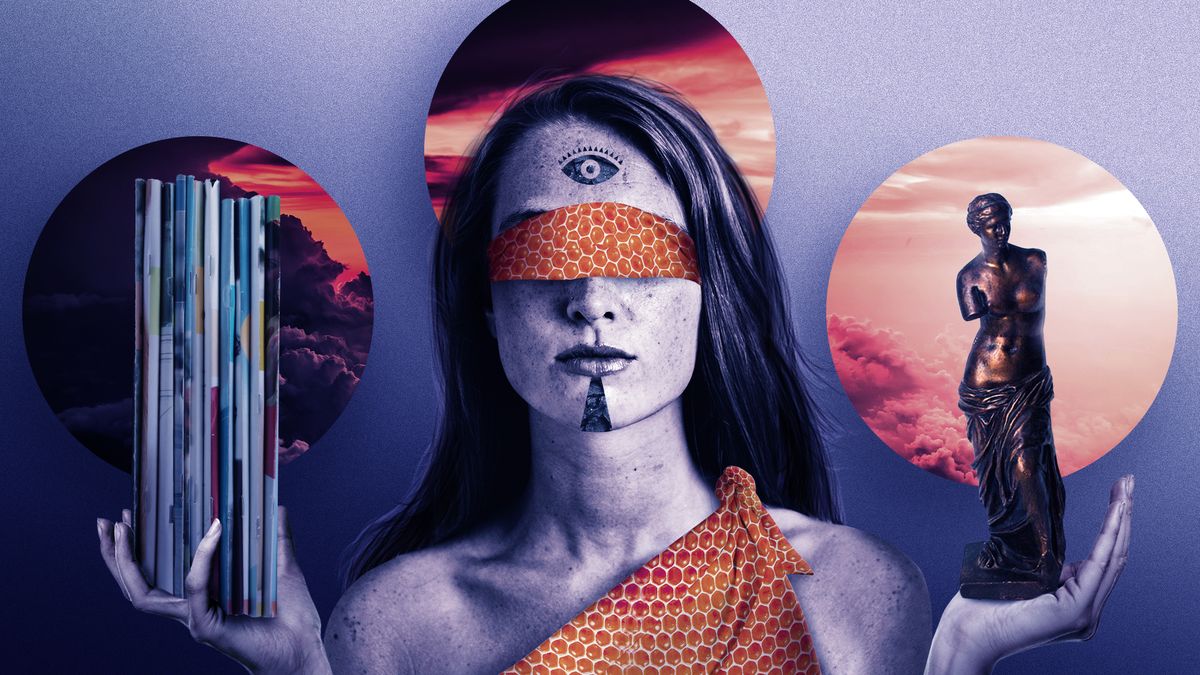 The position was terminated after two years due to budget cuts and the possible realization that pornographic apples, milkshakes, and donuts are found in the eye of the beholder. Said State Senator Todd Weiler, “The whole thing was a public-relations nightmare and kind of made Utah the laughingstock of the nation.”