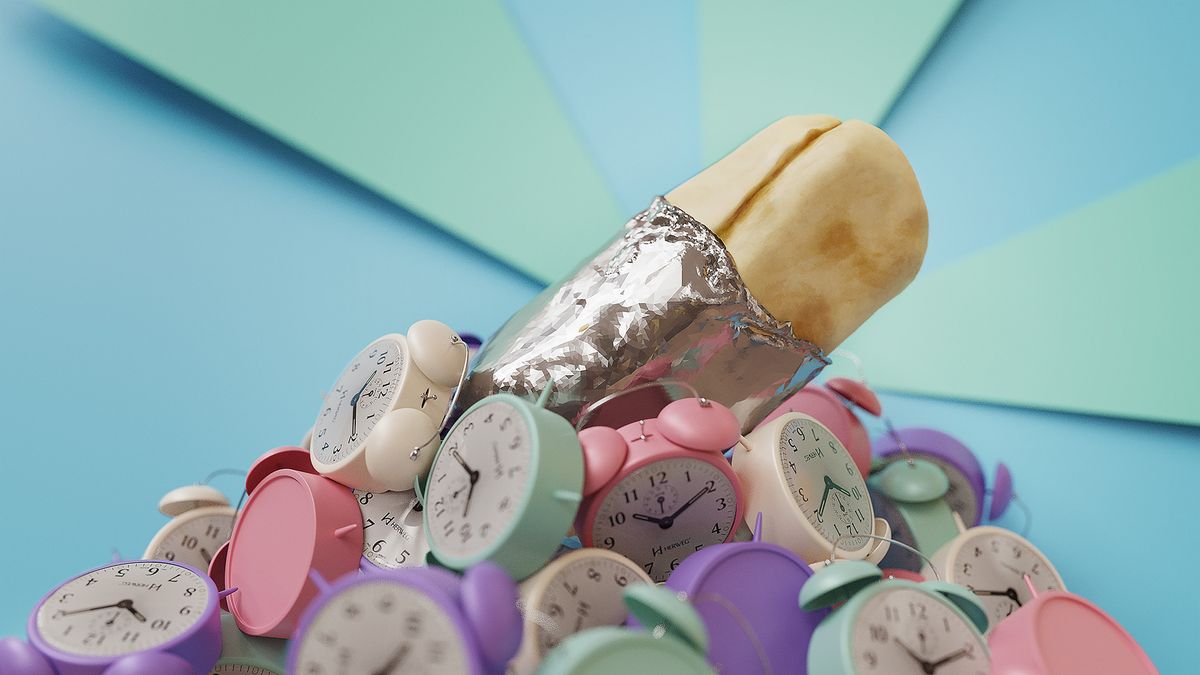 Try as we might to adhere to our best intentions of getting a full eight hours every night, we all inevitably find ourselves out and about at some ungodly time of night.

Whether the final stop after the bar or a high school dance, the discussion table after watching the midnight premiere of the latest Marvel movie, the pitstop after a late-night concert or football game, or just the conclusion of a wild night of shenanigans, the 24/7 Mexican restaurant is the bastion of late-night eating in Utah. If NYC is the city that never sleeps, Utah is the state with a well-regimented sleeping schedule. But while most other businesses have packed it in until the sun rises, Utah’s plethora of perpetually open Mexican restaurants are always there to accommodate questionable decision-making at 2 a.m. Even while the world is still mired in a pandemic that has shuttered countless restaurants and forced many others to drastically reduce their hours of operations, these sentinels of cuisine have remained.

There are some places in this world where we all eventually end up without ever really meaning to, and this is one of them. One of the few places that consistently reaches across the aisles of race, class, gender, and age. The 24/7 Mexican restaurant is truly the judgment free zone. No place open to strangers at 3 a.m. could possibly survive without being one. No one is concerned with where someone has been or where someone is going. For this moment, we are all in the same boat—or at least the same restaurant.

Now, this is not an attempt to crown the best such restaurant in Utah, whether you consider that to be Beto’s, Rancherito’s, or another. This is a celebration of the singular item that beckons all of us into those establishments in the dark hours of the night: the breakfast burrito.

It may as well be the unofficial late night dish of Utah. Personally, I always aim for the carne asada (unless the cabeza is available) but perhaps you are more inclined for the chorizo, pollo, or bacon. Regardless of what variety of protein, the basic structure remains the same: a warm tortilla surrounding a mass of seasoned meats, tender potatoes, scrambled eggs, and gobs of cheddar cheese. Two small plastic cups of red and green sauces. Also available, an array of spicy carrots, jalapeños, pico de gallo and whatever other toppings are set out in á la carte fashion. It is, at once, a strikingly simple dish that knows exactly what it promises, and delivers. No more, no less. It is a perfect offering, suited entirely to fill the niche of late night cuisine.

This is not to say that the burrito in and of itself is perfect, or that it even approaches perfection. This isn’t even to say the dish attempts perfection. There are certainly better burritos littered throughout Utah’s abundance of Mexican restaurants. But if honesty wins out over shame, the breakfast burrito is the guilty pleasure we really seek in the late hours. You are not here for social media clout; you are not doing this for the ‘gram. The breakfast burrito knows just as well as you that after a certain point of the night, perfection is no longer the aim. A burrito at 3 in the morning is not about attaining a culinary zenith. The breakfast burrito is about efficiency. It is a vehicle for consuming protein, starch, and grease in as streamlined of a method as possible. Pretenses of dignified cuisine were left somewhere back around 9 p.m. There is something inherently carnal and somatic about the late night breakfast burrito, about knowing what you are eating is not the pinnacle of fine dining but is, in some aspects, far more desired.

There will still be some manner of ramifications, though, just as with any other poor life decisions. There will be, to put things lightly, repercussions. Sooner or later, you will be popping Tums from the bottle like it’s a Pez dispenser. You realize a mistake is being made soon after steam starts pouring out from that split tortilla. The debt has been created and the bill will eventually come due. But that is a problem for future you to deal with. The current you is concerned with only one thing: fitting as much meat, potato, and cheese as possible in each bite. Consequences will be dealt with at a later date.

And those consequences will not preclude you from further indulging in another late night craving. You will go back for another burrito. You always do. Mistakes were meant to be made. And an oversized burrito in the dead of night is no exception. So the next time the clock reads 1:37 a.m. and a craving cannot go unanswered until daybreak, you know where you’ll be. And you know there will be a 24/7 Mexican restaurant open, somewhere, for you.

NBA Conference Finals: Four Teams Remain, But Are Any Of Them Likable?