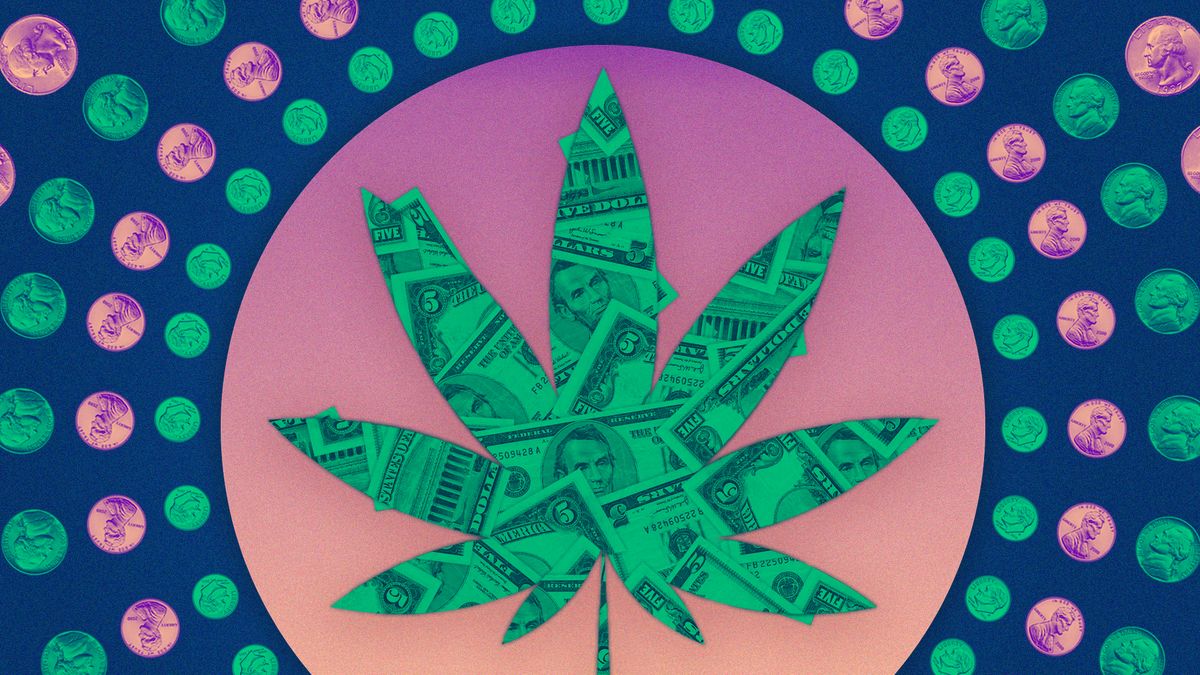 Politics, elections, Coal Country, and the Utah way. “This is the part where I say elections are important and it’s our civic duty to participate by entering the voting booth and pretending like the future we believe in matters. And the truth is, it does matter. A lot. Well, maybe not a lot. That’s a bit of an exaggeration. I mean, you should vote. Just don’t get too full of yourself. You’re not that important. Sure, we get to vote on whether medical marijuana should be legalized by voting for or against Proposition 2, but you didn’t really think our votes mattered, did you? Haven’t you heard, cute and naive citizen? A great compromise has been reached. Let the adults make the decisions while the rest of us try not to opioid and chill.”

People are paying money to bash old tvs with baseball bats. Phat Axe in American Fork has opened a room for people to rage in, offering customers the opportunity to walk inside a room filled with bottles, plates, tvs, and furniture, and crush to their heart’s content. One smash room enthusiast said, “Every time the bottle would smash and you saw all the million pieces you’re like, ‘Yeah, I did that!’” Another said, “Sometimes it’s fun to be really aggressive and just smash something.”

Utah’s air is garbage, plain and simple. Through a grant from the Solutions Journalism Network, Deseret News is exploring solutions to our garbage air problem. First stop is Oslo, Norway, where citizens wear dope-ass sweaters and breathe inversion-tainted air. Things are improving, however, thanks to the greedy method: “Instead of waiting for a perfect solution to come along, city officials try and implement whatever small change they can, whenever they can.” Seems reasonable, and also a stark contrast to Utah’s current tactic of “everybody buy a big truck.”

The Good Place is a good place to spend 30 minutes.