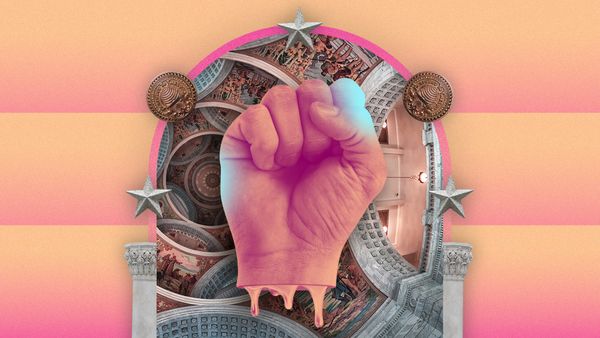 There’s nothing quite like autumn in Utah. Leaves fall, football roars, the World Series means nothing, and the Utah Jazz become adorable again. Sports have a way of bringing us together and dividing us in the best and most healthy ways. Throw-in some pumpkin spice, caramel apples, and oversized sweaters, and the Beehive State feels like the Kolob our parents told tale of so many years ago. It’s only when you feel a short gust of cold, crisp air that you remember Satan exists and he’s never going to be your friend no matter how well you play the fiddle. Only Lucifer himself could ruin the best season of the year with politicians and elections.

This unwanted intrusion is kind of like when your favorite basketball team is beating the world champs and then some guy named Jonas Jerebko — whose luscious hair you vaguely remember rolling with your squad for a short period — hits a game-winner that will haunt you until your great-great-great-great grandchildren meet their untimely and fiery deaths at the hands of a serial killer the authorities will never bring to justice. Luckily, we’re generations away from the wily serial killer who haunts our dreams – for now, that role's being played by Jonas Jerebko and the politicians who pretend to care about us for a couple of months.

This is the part where I say elections are important and it’s our civic duty to participate by entering the voting booth and pretending like the future we believe in matters. And the truth is, it does matter. A lot. Well, maybe not a lot. That’s a bit of an exaggeration. I mean, you should vote. Just don’t get too full of yourself. You’re not that important. Sure, we get to vote on whether medical marijuana should be legalized by voting for or against Proposition 2, but you didn’t really think our votes mattered, did you? Haven’t you heard, cute and naive citizen? A great compromise has been reached. Let the adults make the decisions while the rest of us try not to opioid and chill.

This year Utahns get to decide Mitt Romney’s margin of victory, whether Medicaid should be expanded, whether our congressional districts should be gerrymandered, whether medical marijuana should be legalized (JK, LOL), and whether Ben McAdams is Nancy Pelosi reincarnated. We get to do this while living in a state with the best economy in the nation, and skipping to the polls as we laugh at Mitt for saying his favorite meat is hot dog. We are a #blessed people.

The future of Utah feels bright for those of us who live along the Wasatch Front. Sure we need to address rising housing costs, transportation, leadership diversity, air quality, equal pay, and education, among other equally important issues, but overall there’s a sense of hope and promise in the days ahead. We can solve these problems. We’ll do it the Utah way!

And yet that way isn’t working for everyone. There’s an entire population in our state who have been left out of “the best economy in the country.” Utah’s Coal Country (Carbon and Emery county) is in the midst of a 10-year recession that doesn’t seem to be coming to an end any time soon. According to the Kem C. Gardner Policy Institute, employment in Utah’s Coal Country has decreased by 16 percent since 2008. During that same period, Utah’s overall job growth has increased by 17 percent. Personal income has declined in Utah’s Coal Country by 13 percent, while Utah as a whole has experienced a 20.8 percent increase. While many of us are living in the golden era of Utah’s economy, our neighbors are experiencing one of the worst economic declines in our state’s history.

That same report by the Kem C. Gardner Policy Institute states, “an estimated 4,386 people, or 14.3 percent of the population, currently live in poverty in Utah’s Coal Country. An estimated 1,575 of those in poverty are children under 18, resulting in a child poverty rate of nearly one in every five children (18 percent).”

The opioid crisis has hit Utah’s Coal Country like no other place in the country. From the aforementioned report, “Opioid death rates are over three times the rates for the entire state and nation. In 2016, there were more opioid prescriptions in Utah’s Coal Country than people. Carbon County has one of the highest prescription opioid dispensing rates in the U.S., and is one of the most at-risk areas in the U.S. for infectious disease outbreaks because of needle use for heroin.”

We can’t leave our neighbors behind. There are important issues and candidates vying for important jobs on the ballot this year. Go vote. But don’t stop there. Some of the problems facing Utah’s Coal Country have political solutions, but many don’t and will require unrelenting support and attention from neighbors who care. The Beehive will be telling the stories of those living in Utah’s Coal Country, as well as those across the state who have been most affected by the opioid crisis. We’ll be telling the stories of those who’ve been left behind inside the best economy in the country.

We won’t leave our neighbors behind. It’s the Utah way. 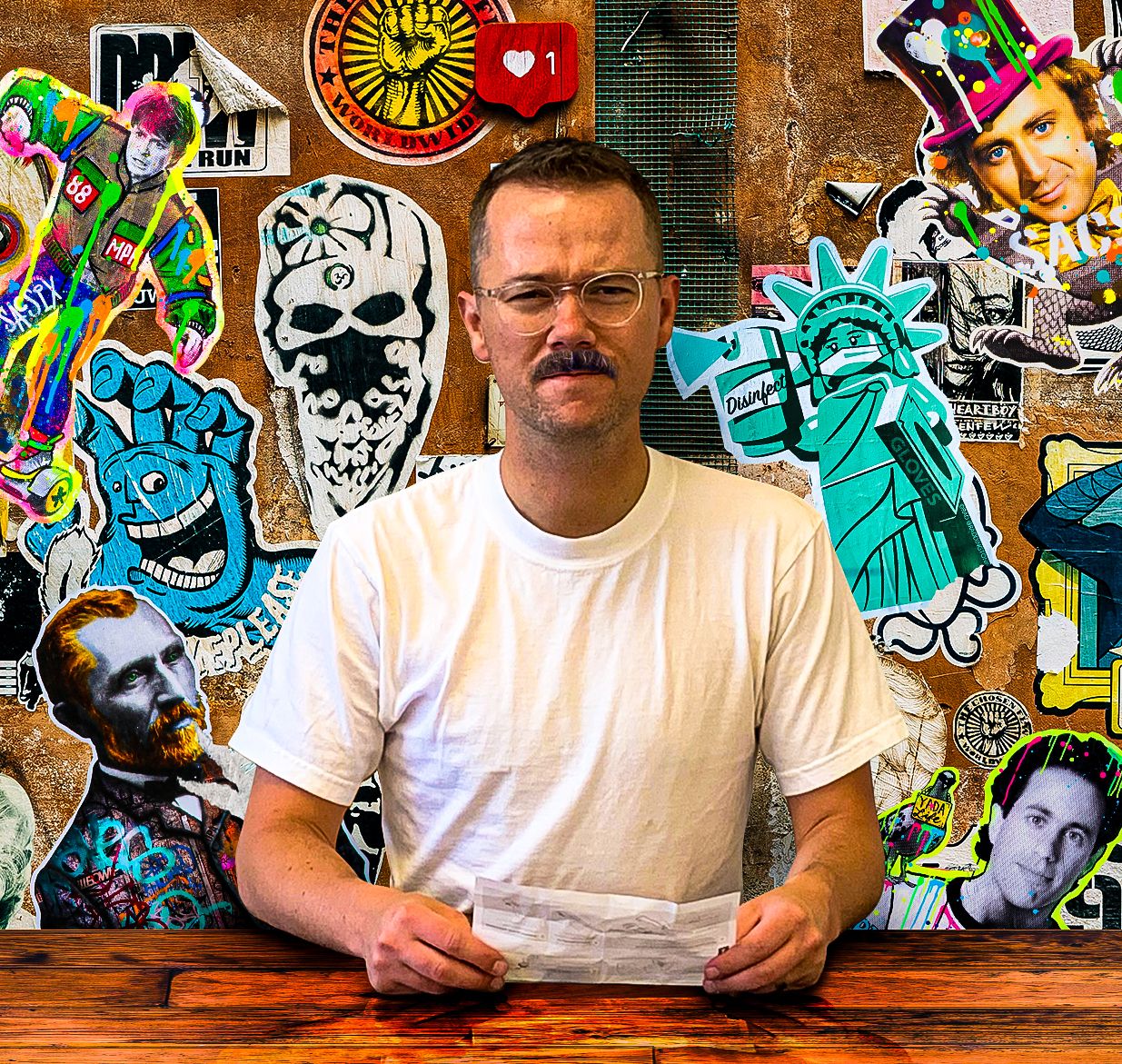