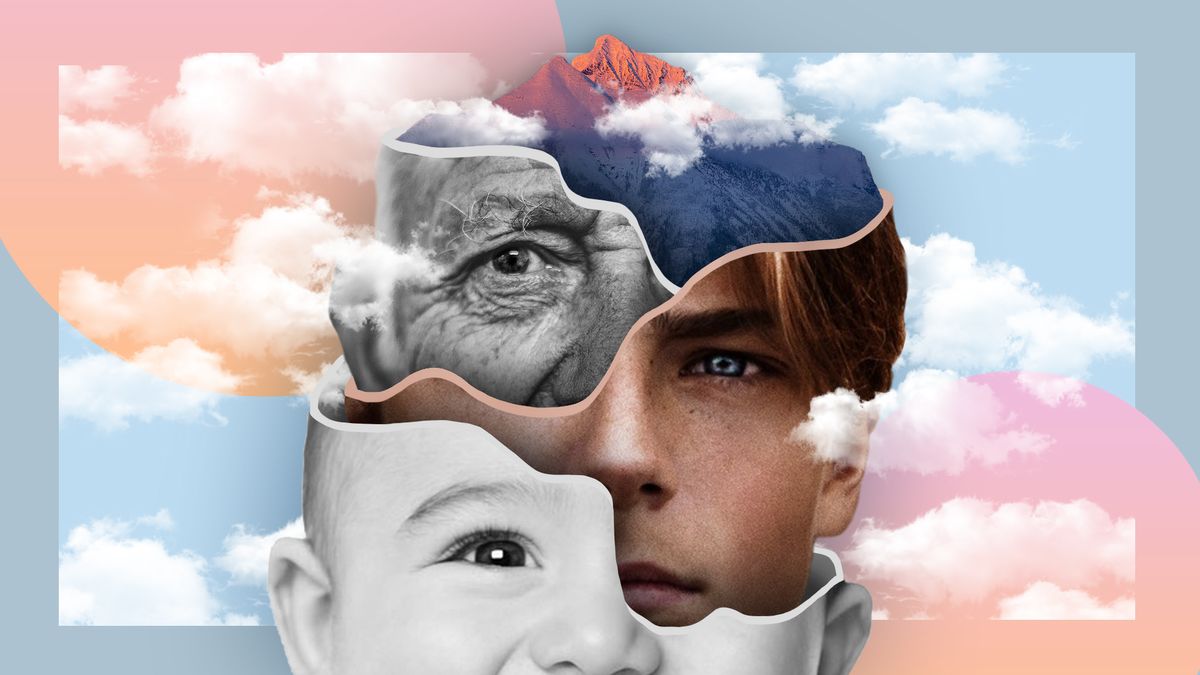 A pros and cons breakdown of five potential candidates for Utah governor. This piece has everything: expensive suits, leg wrestling, Space Force, tomato farming, and so much more. “Sean Reyes is Utah's 21st Attorney General and the first ethnic minority to hold that office. When this poll, which I've now devoted my life to, was released, a campaign advisor for Reyes said, "We don't give a flip about a Salt Lake Tribune poll." Now this has all the makings of a perfect political quote: unwarranted hostility, refusing to acknowledge being tied for third, and Utah's favorite euphemism, ‘flip.’”

Old people get a bad rap for their unwillingness to embrace change. Yes, we know hamburgers used to cost five cents and milkshakes could be purchased using spare bits of pocket lint. And workdays were 22 hours of grueling manual labor, no food or bathroom breaks, supplemented with two hours of travel time between work and home. We get it. Things were different. There is a group of Utah retirees, however, who are more than willing to embrace the changing times. Provo’s Cove Point Retirement Community has turned into a virtual reality playground —  senior citizens are strapping into simulators, experiencing VR tours of southern Utah, and the pictures of their faces are spectacular.

Doing anything 1000x in life is challenging. 76-year-old Orem resident Benjiman Woolsey has taken the 1000x challenge to the furthest extreme — hiking Mount Timpanogos. He loves it: “People say ‘Isn’t it boring?’ but to me, it’s not boring at all. I enjoy going up there. It’s different every day.” He’s all about the active lifestyle: “Part of the reason I do that is to encourage or show people that they don’t have to sit in a rocking chair when they retire.” When he’s done with hiking, we sense a possible VR future at Cove Point for Mr. Woolsey.

People wandered around SLC disguised as bloody zombies and the pictures are terrifying. Red Hershey’s syrup was used in great quantities. Non-Zombie Walk participants look like they will carry the horror of their encounters for some time — some tried to eat pizza while zombies growled at them with fierce anger, others were on a peaceful Sunday stroll that took a dark, dark turn.

Are We Sure … That Utah Isn’t the West’s Second-Best Team? (D.J. Foster, The Ringer)

Jazz fans woke this week to a welcome, non-caffeinated stimulant — the national media speculating on Utah’s prospects as the second-best team in the Western Conference. The stats D.J. Foster drops are numerous and intriguing. “The Jazz won 29 of their final 35 games after the trade deadline and posted a whopping plus-12 net rating during that span, a number that would have led the league by 3.5 points over the whole season.” Sure, we know the NBA is Golden State’s world and everybody else is living in it, but why not dream?

A look at the possible candidates in Utah’s race for governor, plus other weird Utah news.

A conversation about the HBO series Succession and how much money is too much money.