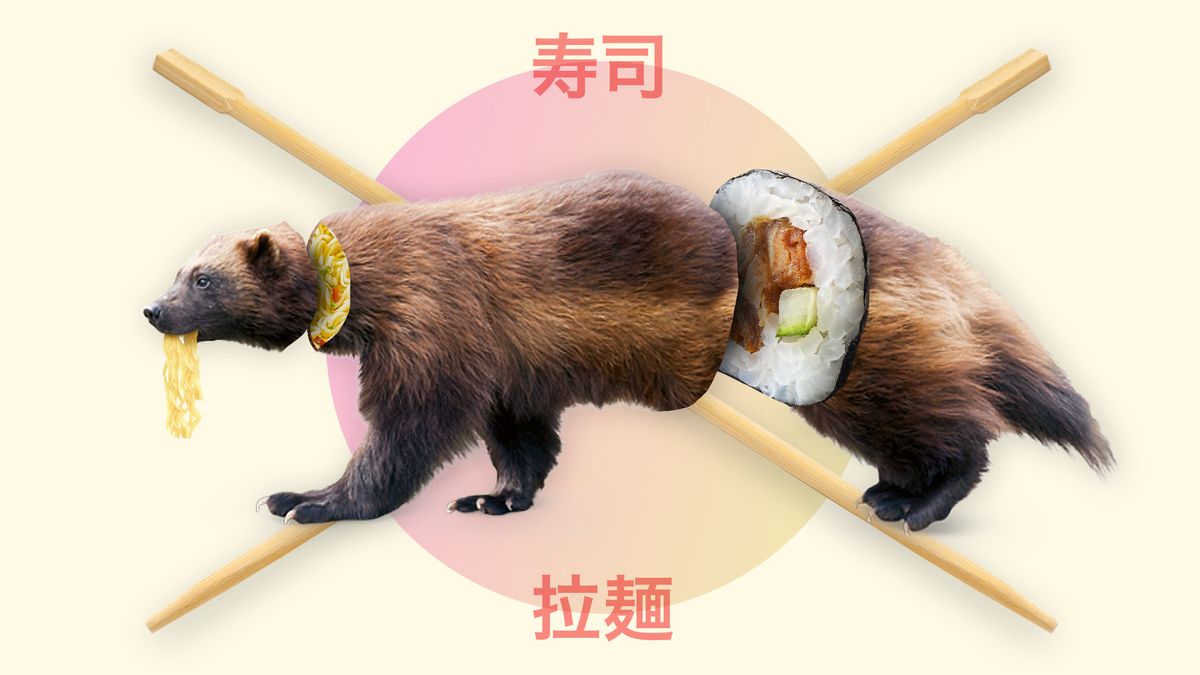 A Rave By Any Other Name (Meg Walter, The Beehive)

“Is ‘Rave Dance Party’ a good name for a children’s event? In this writer’s opinion, no, but only because it’s clunky and repetitive. Call it a rave or call it a dance party. And honestly, I prefer rave because it brings back fun memories of the late nineties, when adults would speak in hushed tones of youths in clubs with their glow sticks and pacifiers. A time when NightLine would run stories about the dangers of techno music. When the visiting police officers and DARE bikers at our school assemblies would warn us against taking party drugs, as though nine year olds living in Provo, Utah would have access to MDMA.”

Inside the Story: Utah chef is National Chef of the Year (Dan Rascon, KUTV)

Utah is not known for culinary creations, unless you count BYU releasing “Stone Cold 21: Mint Brownie Chocolate Milk” to celebrate their 21st consecutive year as the most “stone cold sober” school in the country (according to The Princeton Review). Enter Chef Leonard, the department chair of UVU’s Culinary Art Institute and proud recipient of a less sobering title: National Chef of the Year. He traveled to a national competition in New Orleans, balled out, and prepared a four-course meal in 60 minutes that was void of chocolate milk.

Nephi is a remote Utah town that is currently known for...gourmet hospital dining? Austin Buhler is a man who believes “hospital food is good food.” Which is false in most cases — please enjoy this flattened ham sandwich and top it off with watery tapioca — but true if Buhler is doing the cooking. He brews up edible arrangements like Japanese ramen, lobster rolls, tres leches cake, sushi, crab cakes, and cordon bleu. The fine citizens of Nephi are losing their minds. They pack the dining area at lunchtime and clamor for more, with one doctor claiming, “I think the hospital is the best place to eat in Nephi.”

Debbie Brown and Matt McNaughton are a duo known for sculpting cows from butter. As part of a Utah State Fair tradition, Brown and McNaughton work inside a refrigerated display case turning 800 pounds of butter into golden calves — “He does the big sweeping moves, and I do the fine detail,” says Brown. This year’s display features exercising cows, because humans aren’t the only creatures that need to burn off all that saturated fat.

Don’t film the crime if you can’t do the time.

A discussion of Crazy Rich Asians and what representation really means.

Come join us for a night of fantastic storytelling with stories from featured storytellers Rebbie Brassfield, Irene Stone, Whitney Call, and Eli McCann.