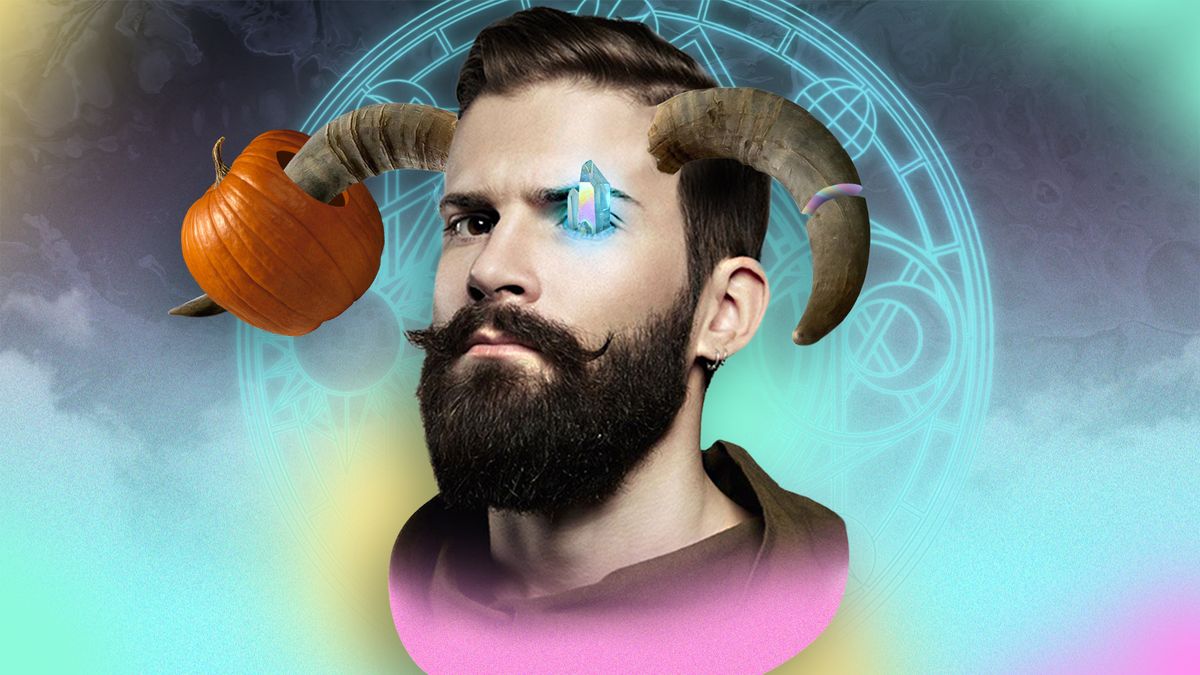 A tale of the chances one gives, and takes. “Henry joined our family in the late afternoon of a long, hard day. As soon as Brooke held him, he couldn’t stop staring at her. Their connection was instant. Henry was looking for her when his siblings came to hold him for the first time, and still looking as they whisked him away to the NICU to perform what seemed like endless tests. Three days after he was born, Henry underwent an MRI to check for tumors in his brain. When the doctors led Brooke and I into a small room to reveal the results, the solemn look on their faces told us the news. They’d found tumors. The official diagnosis was TSC; a rare genetic disorder that causes seizures, learning problems, and intellectual disabilities. Heartache and uncertainty were the immediate, terrifying side effects. They gave us the room. Another forgettable, unforgettable room where we got off our knees, wiped away our tears, and steeled ourselves for the unknown, together.”

A Utah YouTuber is massaging people over the internet and we’re pretty sure it’s not a sex thing. His sounds slide inside listeners’ ears and touch them in all the right ways: poking and massaging a microphone with marshmallow Peeps and latex gloves and softly eating strawberries to induce sleep. Twenty thousand people a day are tuning into these sonic waves in search of a tingling sensation called autonomous sensory meridian response (ASMR), a very real static-like experience that sounds bananas (and only a little like a sex thing).

Utah Attorney General Sean Reyes, looking to update his 2020 Gubernatorial campaign slogan and secure his place as Dungeon Master in his D&D Adventurers League, donned black armor and announced he was “the son of a demigod!” at the official opening of Evermore, a fantasy park in PG. The crowd loved it, laughing and chanting “FOR-EV-ER-MORE! FOR-EV-ER-MORE!” There were goblins, fauns, fortune tellers, wizards, snakes, and a parrot. Ben Woodruff, local parrot owner and caretaker, rolled a twenty on his charisma check with this quote: “Jobs are hard, taxes are hard, life is hard — and I love watching people come in and escape that for a bit. It’s beautiful.”

Team Europe swamped the United States over the weekend, but at least Utahns had a happy Tony Finau moment. Finau, the first Utahn to appear in the Ryder Cup, bamboozled Tommy Fleetwood in Sunday’s singles match, winning seven of the first nine holes while acting like it was a Sunday stroll in the park. He summarized his performance with typical Finau candor: “I played incredible golf today. I was controlling the ball nicely and I made some putts ... Just really pleased with my performance [Sunday] and throughout the week.”

Chris and Meg discuss Trek The Movie, an act of suggestive vandalism measuring 40 feet, and noises that people like. IT'S NOT PERVERTED.

A discussion of The Great British Baking Show and why it's the balm for your troubled soul.