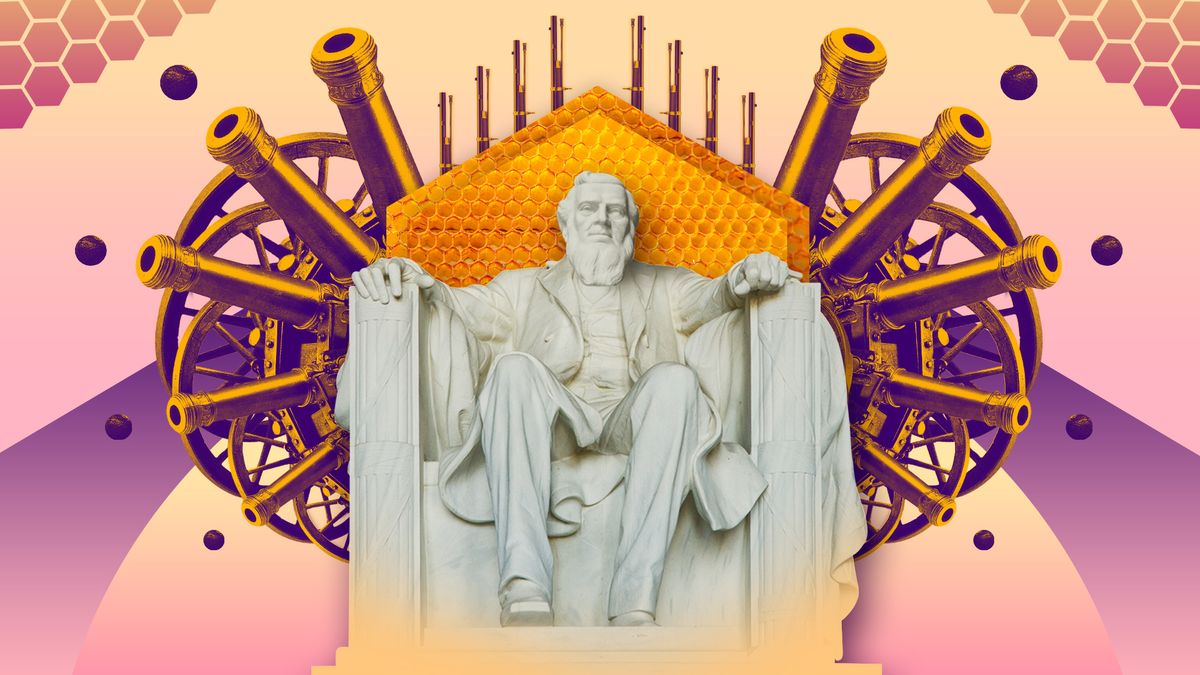 I Watched Trek So You Don't Have To And Please Don't (Meg Walter, The Beehive)

Meg watches Trek (thrice) and the results are not ideal. “I'm here to report if this movie is, in fact, a Mormon thing, then we as a people need to have a long talk about what our things are and Marie Kondo the shiz out of our stuff. Because this Mormon thing is bad. Real bad.”

For Utahns, digging for Civil War artifacts is a common hobby. At Fort Douglas, people are gathering and sifting through dirt in search of old bottles, bullets, beads, and bones. They found a couple beauties — a ceramic egg cup, an intact ink well — that sent everyone into an archeological tizzy. The project is still ongoing, with recovered objects promised to the Fort Douglas Military Museum and leftover dirt promised to all volunteer excavators.

SUU needs a new child care center — naturally, school president Scott Wyatt has assembled a team to run 170 miles for the cause. The run will wind through the Grand Canyon over the course of seven days and it sounds miserable. Runners camp along the way and carry all equipment, clothing, and food. Did we mention it’s 170 miles in seven days? And that runners carry everything with them? And that it sounds miserable?

Sail the high seas long enough and one will see everything: thunderous storms, monstrous waves, boats made of pumpkin. On October 21, Oquirrh Lake is hosting a party for people who like dressing in costumes and paddling in boats carved from giant pumpkins. Each boat is named — past winners include Perdy, Baby’s Baby, and Dominator. Each boat weighs hundreds of pounds, with multiple winners clocking in at 1000+ pounds.

Zach Lowe is the world’s best NBA writer and we will hear no other arguments. He waxes eloquent on Jazz PG Ricky Rubio and ponders the long-term fit between team and player: “Just as Utah injected Rubio with bravado, he injected the league's slowest team with speed. Utah crept up the pace rankings, and their small-ball closing lineup — Rubio, Mitchell, Ingles, Jae Crowder, Rudy Gobert — played at about the same pace as the league's fastest team, per NBA.com….Rubio is a free agent this summer, and not yet 28. The Jazz could have a bonanza of cap space. If the Rubio-Mitchell partnership thrives, they will sacrifice a lot of it to keep building.”

Discussion of a pumpkin soiree, an Utah man head butting a flight attendant, and a neighbor purposefully driving his car into the next door's living room.

Power, influence, and the NFL.