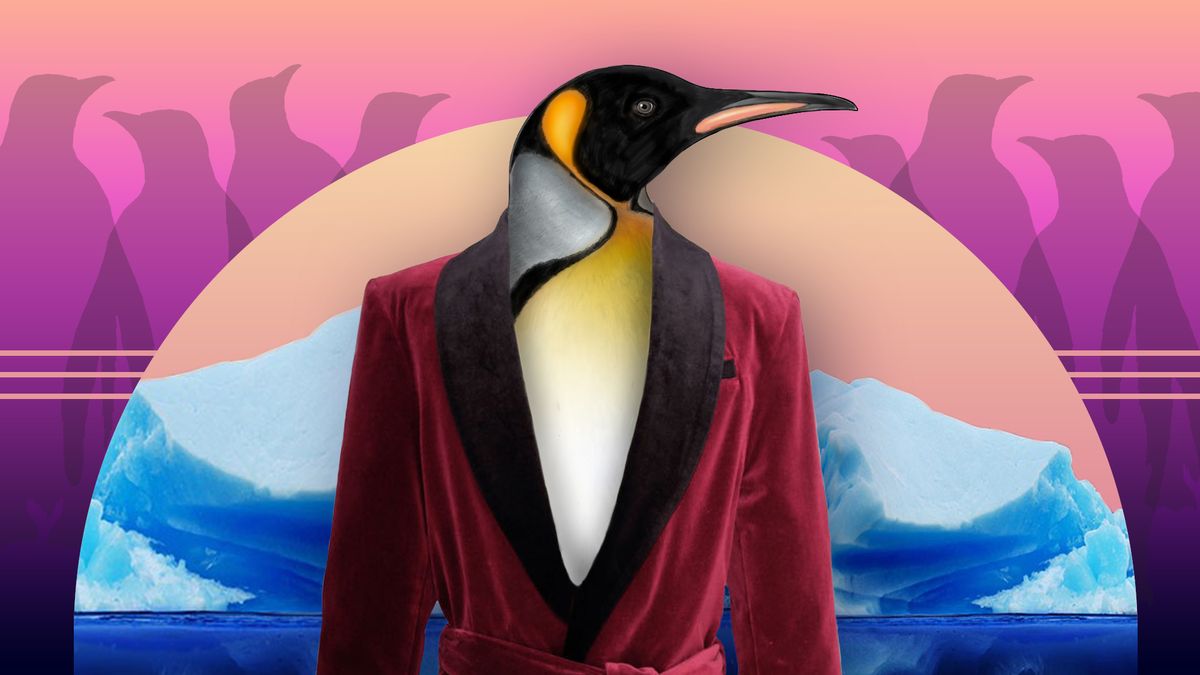 A Series Of Escalating Questions About Donovan Mitchell (Chris Rawle, The Beehive)

Here at The Beehive, we ask questions and provide answers. This week, we examine our love for Donovan Mitchell and imagine him as a politician, Santa replacement, and future NBA champion. “It’s unfathomable Utah obtained his rights for Trey Lyles and Tyler Lydon. As all mathematicians know, 2 TL’s ≠ 1 DM. In one year, Mitchell ascended from little-known Louisville dynamo to NBA star, leaving Jazz fans willing to trade their spouses, children, and houses to watch him play. When he averaged 20+ PPG during the regular season, our state gasped, “I’m in love!” and Governor Gary Herbert declared Mitchell the official owner of all our National Parks and unclaimed wild horses. He bumped that to 24+ PPG during the playoffs and Senator Orrin Hatch was so befuddled, he forgot the placement of his glasses.”

Everyone is terrible at giving advice. Everyone. Tony Caputo, an old coot in a black apron, knows this. Every Saturday Tony gathers his fellow coots, heads to the Farmers Market in Pioneer Park, and dispenses questionable wisdom to anyone who wants it. Or anyone who doesn’t want it. It doesn’t matter. The advice is bad and Tony wants everyone to remember: there is no such thing as quality advice.

The championship bout between medical marijuana and religious freedom is reaching new heights. Drug Safe Utah and a man named Plumb have filed a lawsuit against Lt. Gov. Spencer Cox. They contend that a medical marijuana initiative, certified by Cox, stinks worse than a $50 bag of California skunk and claim all practicing members of the LDS Church “find this mandate deeply offensive and incredibly repulsive to their religious beliefs and way of life.” Advocates of the green respond with, “Chill, brother.”

Swinging is in at the Loveland Living Planet Aquarium. According to a recent research project published by UVU, penguins are less concerned with monogamy and more concerned with getting freaky. UVU professor Eric Domyan said, “The staff that watches over the penguins noticed that some of the penguins were displaying behavior that suggested they might not be 100 percent faithful to their mates.” DNA testing confirmed the Loveland penguins were swapping mates with the recklessness of a Reno brothel. Roto, the father of two chicks believed to be another’s offspring, refused comment for the story.

A heated argument over whether Bachelor In Paradise is the best show ever or just one of the best shows ever.