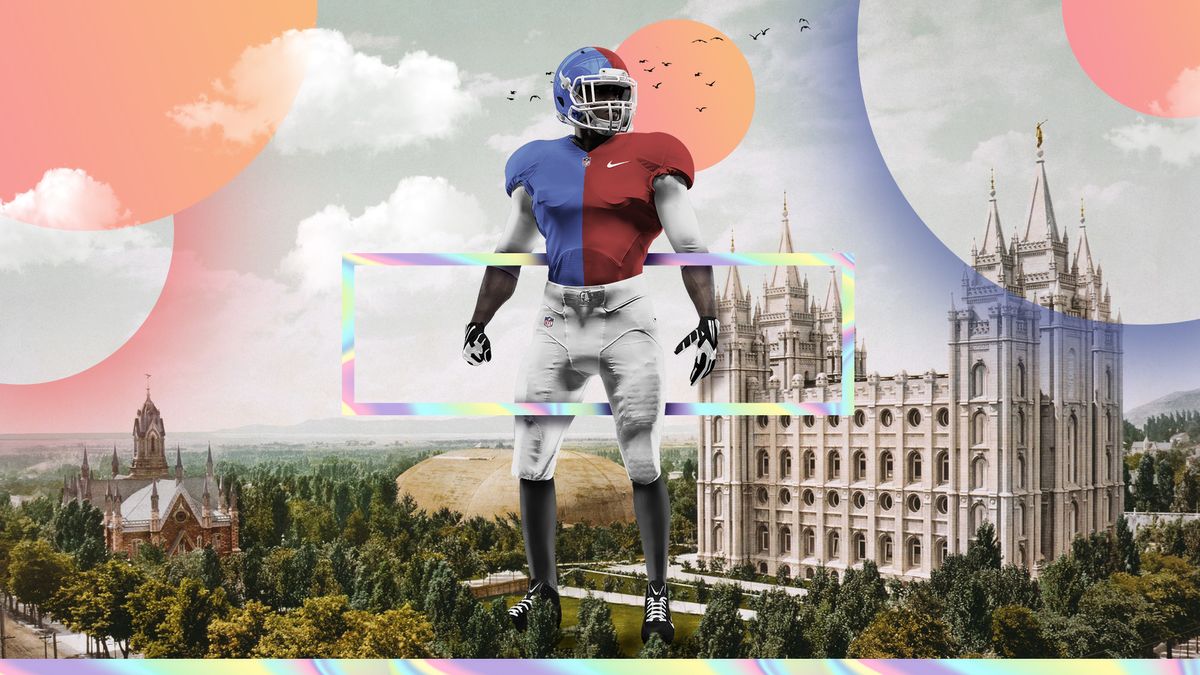 Prophets & Polos: The Stories No One Sees (Chris Rawle, The Beehive)

A tale of golf, Utah, and the stories no one sees. “Military men make me nervous — I’m not much of a shouter and my pushup form leaves much to be desired. If invited to play Hubbard Golf Course at Hill Air Force Base by a military man, though, I will immediately say yes and drop to the ground and give him 20. I now understand military golf courses are the best. Nobody plays them. They are perfectly groomed like country clubs. My fears that I would have to run through tires or climb long braided ropes were unfounded. Nobody called me maggot. We teed off on a brisk morning as planes landed in deafening roars — my two friends, a military man, and me. Golf balls landed with soft plops, leaving circular imprints in dew-covered grass. I briefly thought, ‘If this is military life, I’ll sign a 24-year contract’ then remembered I’m terrified of loading a gun.”

What is the future of football? As numbers drop nationwide at the youth levels, the game’s long-term prospect in Utah is complicated. (Christopher Kamrani, Salt Lake Tribune)

At the professional level, football is dealing with some problems: nobody knows what constitutes a catch, or roughing the passer. At a youth level, where parents are becoming more aware of possible brain injuries, the question is more simple: will kids continue to participate? “In Utah, it’s complicated. Numbers are steady at the high school level, comparable to where they have been in recent years. At the youth level, they’re down, but those who vouch for the game believe it’s a short-term dip instead of a cliff dive.”

The Great Salt Lake is half pink, half green. We didn’t know this until Justin McFarland flew a drone over the water, recorded some footage, and now everybody is amazed. It has something to do with different microbes doing their thing, though they should start coordinating better to avoid future color clashes. The Beehive recommends a nice blend of blue-purple on chill days, or red-black if the microbes are feeling a little gloomy.

A discussion of Meg’s sordid party past, I-80 rock throwing, and a bull who wanted to keep all his skin intact.

Eli and Meg discuss the latest media they've been consuming: A Simple Favor, American Vandal, Binge Mode Harry Potter, and Ozark. Then they discuss Friends and try to determine what made the show the sensation that it was.