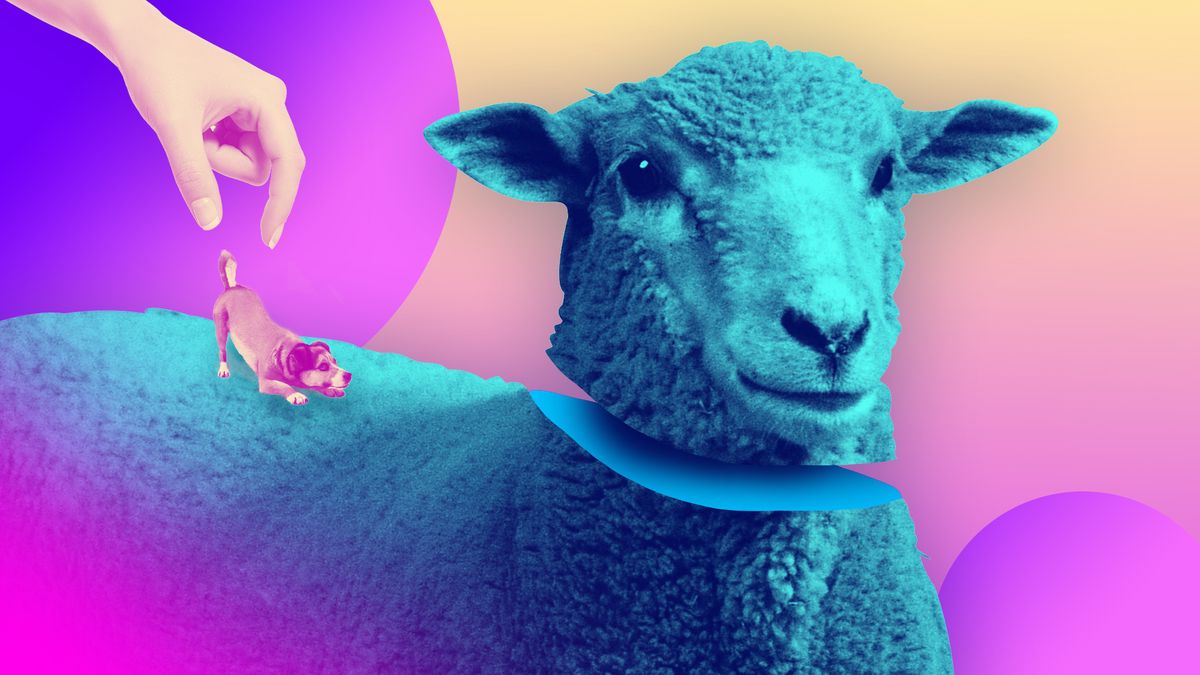 Utah, weed, and the Proposition 2 debate. “We’re also asking the leaders and organizations at the center of this debate important questions and making those questions public. We’ve reached out to these folks directly requesting a response, and the answers we receive will be published without edit or comment from The Beehive. We believe Utahns have a right to know the intentions and motivations of the major players on both sides of this issue.”

It’s a common misconception that candy meth is meth. After exhaustive reporting from The Beehive, we’re ready to report the facts: candy meth is candy meth, meth is meth. Acceptable uses for candy meth include tasty snacking, Breaking Bad watch parties, and prolonged sugar highs. Acceptable uses for meth do not exist. Parker Twede came across candy meth during an FYE visit and he was not pleased. From a letter to FYE officials: “Hello, I was at your store in Provo, UT yesterday and was completely appalled by one of the products you carry. Let me preface by saying that I am not by any means easily-offended. When I saw the end cap full of breaking bad candy meth, I couldn’t believe my eyes. What kind of example are you trying to set for the children in your store?” Another customer, David Proffitt, was asked about his thoughts: “It’s not really meth.”

There’s something in the West Valley air and folks, it ain’t sweet. Residents are describing the stench in disgusting and intense ways: pure sewage; an outhouse on a warm summer day; vile and nose-burning; can taste in mouth; worthy of being cussed out daily; strong feces, like living next to a big farm. While the smell has been labeled mysterious, West Valley City has used basic logic to conclude it might have something to do with a waste-processing site adjacent to the Salt Lake Valley Landfill.

Last weekend, tens of thousands of people gathered in Midway to watch dogs herd sheep. It was all part of the Soldier Hollow Classic, a Labor Day weekend extravaganza rife with sheepdogging, wool shearing, and an old Celtic strength contest called the caber toss. There were oohs and aahs. Many sheep just wanted to chill and eat grass, leading one onlooker to claim, “I think the sheep are a little bit wrong-thinking.” Another man demonstrated the correct way to shear a sheep and said all-day shearing is “like running a marathon.” Yet another was just there for the whistles: "What's impressive is the whistling — the accuracy of the whistles.”

The naysayers were correct: social media is ruining us. Even the great outdoors of Utah isn’t safe, Instagrammers want to show how cool their lives are and now we have to pay $9 to visit Kanarraville Falls. Our once holy sanctuaries — national parks, hiking trails, scenic canyons — are overflowing with people, corners of plastic from granola bar wrappers, little blue plastic tabs from water bottles, and graffiti. On the bright side, we can live tweet our exploratory adventures or create a Facebook outdoor graffiti group, so maybe it’s a fair trade?

A casual conversation about Prop 2 and its surrounding controversy, blue candy and the offense it has caused, and sheep dogs who are very good boys.

A discussion of the HBO series Sharp Objects and its unrelenting big mood.