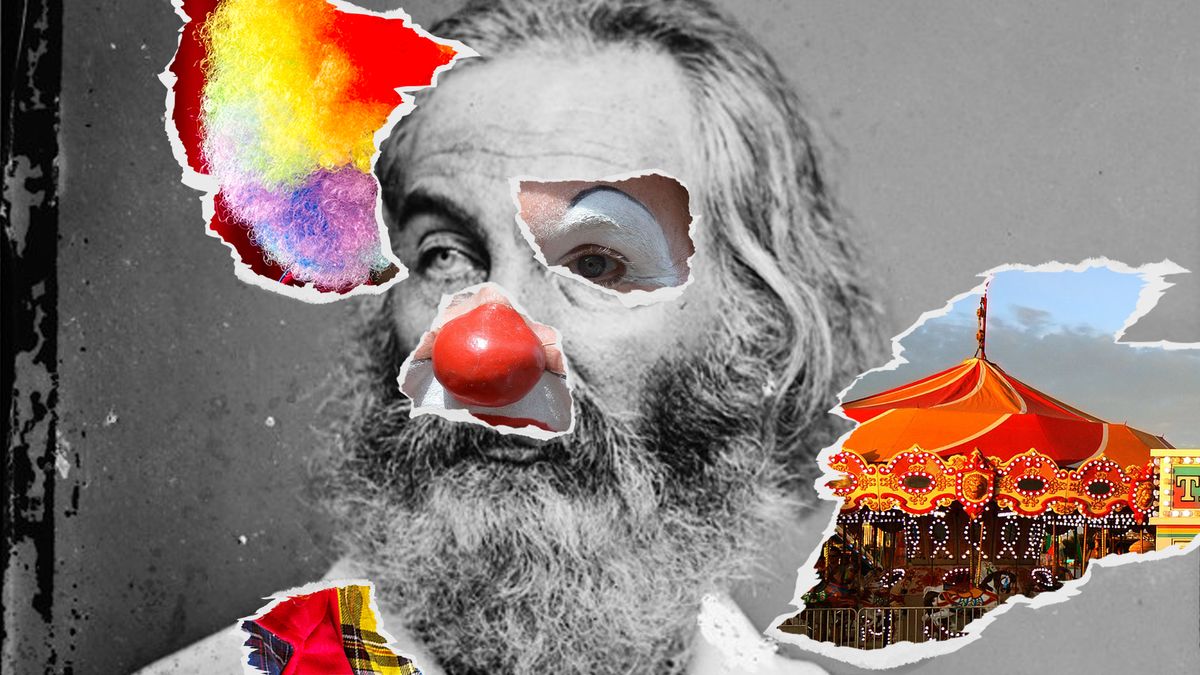 College football is around the corner and the levels of euphoria at The Beehive cannot be contained. “The Holy War is perfection. BYU fans complain about Ute fans spilling beer on them, Ute fans complain about Rice Eccles Stadium banning alcohol, forcing them to pour lemonade on BYU fans. If people smuggle beers into the stadium just to pour on BYU fans, that’s both amazing and an Honor Code violation for all parties. If BYU fans are getting drenched in non-alcoholic lemonade and confusing it with beer, that’s also amazing and only an Honor Code violation if the lemonade is heated beyond 100 degrees fahrenheit.”

Our Newsroom Doesn’t Have a Poet Laureate. But This Guy Is Pretty Close. (Lela Moore, New York Times)

A literal clown poet from Utah has sent over 1,000 limericks to various New York Times journalists based on their articles. His name is Tim Torkildson and he calls them “Timericks.” A quick sample:

In Beijing the bosses are pleased

That Kim Jong and Trump have been cheesed.

Their meeting to be

Philosophers theorize Donovan Mitchell is a divine gift sent to Utah for purposes both basketball and human. His rookie season featured a host of scoring explosions and violent dunks, most notably a putback against Houston that defied every law of physics. His offseason: showing up at random July 4th get-togethers and paying for a random person’s iPhone repair.

Isaac Caldiero, a Utah native, showed up on “American Ninja Warrior” two years ago looking like a ripped river raft guide. He became the only winner and used part of the $1 million winnings to buy a home in Chattanooga, Tennessee. Now he’s back on “ANW” looking like a ripped startup employee and professing his love for Utah.

‘You have to give back,’ Sunroc Corp.’s CEO says of $25K gift to homeless resource centers (Katie McKellar, Deseret News)

Sunroc CEO Jeremy Hafen has committed $25K to homeless resource centers. Hafen showed up for a photo-op alongside SLC Mayor Ben McAdams and posed for a photograph re-enactment from 1995. McAdams went full dad-mode when looking at his old picture: “Look how skinny that guy was.”

Nick, Eli, and Meg discuss the latest media they've been consuming which includes many of the episodes from The Ringer's 100 Best TV Episodes Of The Century, An Emmy For Megan, Orange Is The New Black, and Succession. Then they discuss the all-too-real Eighth Grade, the directorial debut from comedian Bo Burnham.