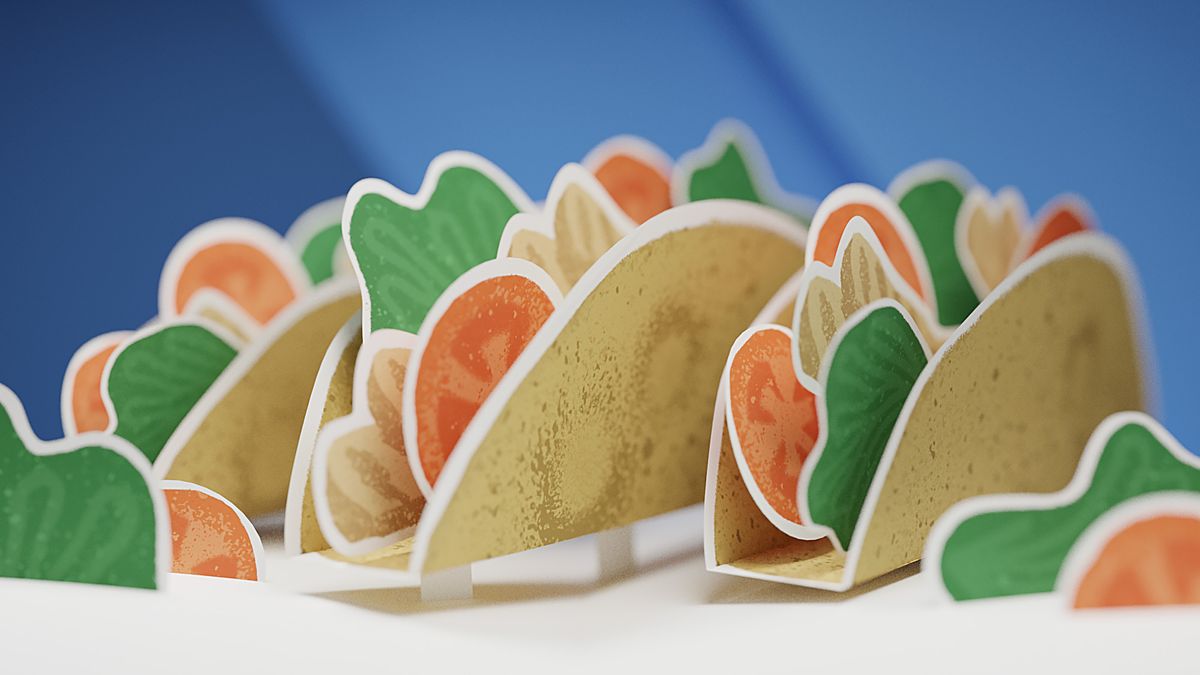 Other news outlets have already talked about a new, nondescript restaurant called Love N.T. on West North Temple. Fox 13 interviewed owner Alex Serrano, but not before making sure to lead the story with how scary the location is. The location, a former Wienerschnitzel, is a cute funky A-frame, currently a little hard to spot, nestled next to new construction on the south side of the street near the Jackson-Euclid Trax station.

People who live here know that this corner is less than placid. People who don’t live here have been known to joke about it; to warn you that you should be packing heat; making Mad Max jokes about what it’s like out west of the freeway. Love N.T. sits on a block frequented by people who are experiencing homelessness, or people living nearby  in  cheap, long-term motels. It’s a block that comes up red when you search the livability of Salt Lake neighborhoods.

“Nearly unlivable,” I read once, which is odd when you’re pretty sure that people live here.

Most people don’t live at the Jackson-Euclid Trax station, though. To find cute houses with roses and peach trees and grandmothers, you have to walk a block north or south to residential areas. On any given weekday at lunch time you’ll pass plenty of white collar workers lining up at Red Iguana, just down the block from Love N.T. Nobody gets shivved standing in line at the Red Iguana. Lots of people walk right past it to get home after work. Some stop and smell a rose before they get the mail from the mailbox. Living, strangely enough, in the almost unlivable armpit of Salt Lake City.

If Red Iguana is a little more than you want to spend today though, and if it’s breakfast or lunch you’re after, you might want to stop for a bite at the A-frame. Tacos, of course—you can’t go wrong there. Or you can try a torta. I had the torta with marinated pork and bacon and an agua fresca de jamaica (hibiscus .... juice?). The drink was $2.99 but ended up being served in a cup big enough to comfortably seat a chihuahua. If you’re feeling sugary, jamaica is always the way to go with a Mexican lunch.

Bagels, crepes, and shakes are available for breakfasts or snacks. And I haven’t tried the birria yet, but birria cannot be beat.

What’s the proper amount of civic duty for your city? I get the tiniest city vibe as I take a seat at the outdoor table that was built for mostly white post-war families getting dinner at the Wienerschnitzel. When you’re proud of where you live, how do you show that? When you’re saddened by the rough parts, where do you go with that? When you read about a shooting on a corner, is that now a no-go zone? What about your post-war house with the rose bushes; how far does the TV reporter think the war zone extends?

A mural by artist Jessica Sabogal welcomes people coming from downtown into the North Temple neighborhood. Este barrio no se vende, it proclaims. This neighborhood isn’t for sale. Is that a threat? A welcome? What does it mean for a non-Spanish-speaker? It’s beautiful art. Is this barrio for you, when you drive in town for some Red Iguana or the state fair?

I attended a local neighborhood council meeting once a couple years ago where our city councilman spoke to tell us about his idea for a farmer’s market at the fairgrounds. It sounded amazing. “This area is a food desert,” he explained. It is? I thought. “No grocery stores along the North Temple corridor at all,” he continued. “Well, except for Rancho Market. And nobody goes there.”

I get the feeling that somehow that city councilman lives in a different Fairpark. It’s one that lays over, on top of this one. Maybe it’s sketched onto acetate. Somehow his Fairpark doesn’t have a Rancho Market, which is weird to me because it’s right over there. The Walgreens is gone, of course, within the last year. The one tireless pharmacist who seemed to always be working was just not there one day, so I had to send my son’s asthma prescription somewhere else. Maybe the Walgreens got stuck onto and sucked up into the other acetate version of Fairpark, lifted out of this version.

With the satisfaction of my torta lunch in my belly and the sweet jamaica taste lingering, I cross the street and walk back toward Rancho Market. I pass a few people who sit tiredly with their backpacks, taking a break from hauling everything they own around town with them. Occasionally people in the neighborhood will ask me for change. I usually tell them I don’t have any cash on me because it’s usually true. I can’t give money to everyone who asks, and of course we’ve been told that panhandling doesn’t help anyone. I allocate a little bit of my paycheck each month to the Utah Food Bank, hoping I’m paying enough with that to pay off the nagging prompting or satisfy karma. Occasionally it might be better to just buy someone a night in a hotel or a hot meal. I don’t know how to determine when that’s the answer.

Rancho Market has gotten quite a facelift during the pandemic. The ice cream and popsicles have an entrance of their own now, and tall chairs and tables that look like giant pink ice cream cones. If my kids were with me I might let them twist my arm and buy each of us a mango or strawberries & cream bar. But today I’ve got to hurry because I have to get back for a work meeting. Giant loose carrots, a 25-cent bundle of cilantro, some yellow onions, and a package of pre-made masa.

The pre-made masa makes the tastiest corn tortillas I’ve had. I don’t have the genes to mix the water into masa myself, I don’t think. I have too much German in my blood or something, and the wheat takes over. But if I buy it this way, sticky and thick, and I get just the right rhythm with a rolling pin, wax paper, and a hot, ungreased cast iron pan, they taste just lovely. They’re always ugly, but they turn a boring ground beef taco night into something you can really taste and savor.

I don’t look like the woman in the mural—the Sabogal mural down the street. I’m not brave enough to order the extra salsa at Love N.T. or Rancherito’s. The tiniest drop of the green salsa works for me, even though I’ve been working on my spicy threshold. And I literally bought a piece of this barrio que no se vende. I bought a lot on a cul de sac on the other side of Redwood. But I don’t think that’s what she meant. I don’t think this barrio doesn’t welcome me. I think it doesn’t belong to me, but a barrio shouldn’t belong to anybody. It shouldn’t have a surname of a house-building corporation on a sign somewhere. I feel most comfortable when it doesn’t have a fence. And I don’t know how we’re supposed to best embrace the people in the barrio who sit in the shade by the motel and occasionally ask you for cash. Sesame Street didn’t include them in the catchy song about the people in my neighborhood. But I feel like we have to move forward to be able to see them there. We can’t live in versions of our city sketched onto acetate that only bend down to touch the other, grittier versions at the highway on-ramps. I think it’s part of our role as citizens of a place where people purposely live close together to learn how to live close to all the other individuals there are. And tasty lunches definitely make that easier to work toward.