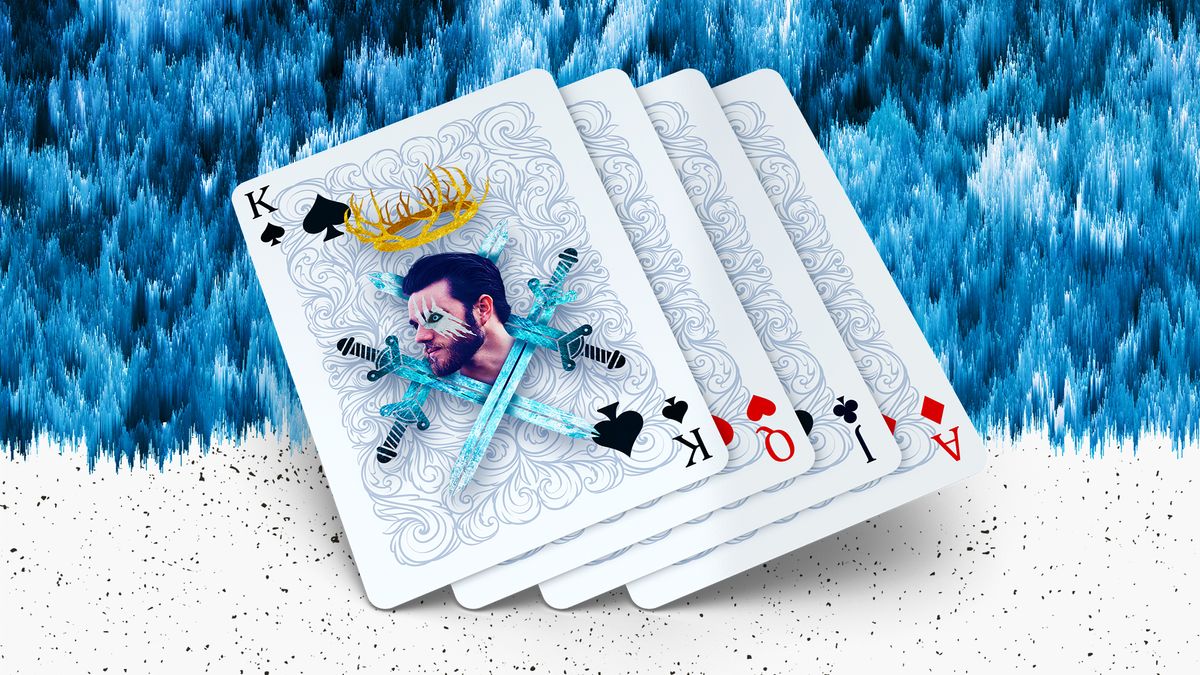 I haven’t been a Game Of Thrones watcher. That’s not to say I haven’t watched Game Of Thrones. I watched the first seven episodes of the first season, but just wasn’t feeling it. It felt like the old musical Camelot that my grandma insisted we watch together when I was nine and was the longest 27 hours of my life but with lots of boobs.

When I watched those first seven episodes the show was in its sixth season, and I’d heard only universal praise. So at first I assumed I had some sort of taste deficiency, I was embarrassed to admit that I didn’t get the appeal of the hottest show of our time. But I spoke my truth because I’m very brave and was relieved to learn there were others not on the bandwagon. And then, emboldened by the not aloneness of it all, I made it part of my brand. “I don’t watch Game of Thrones,” I’d say loudly at dinner parties, or the one dinner party I’ve attended in Game Of Thrones’ nine year run. “I just don’t get it.” I’d mock my husband for watching “the show with the dragons” which is rich coming from someone who has read the entire Harry Potter catalog multiple times.

My mild disinterest in the show became performative hate and gave me an unearned sense of superiority because my emotional health is excellent. But as fun as it is to believe you’re better than almost everyone else in your life, it’s a bummer to be missing out on the biggest cultural conversation in at least a decade. My Twitter timeline made no sense for days after every episode. I wouldn’t understand what people meant when they said “Winter is Coming,” and boy, do people love saying, “Winter is coming.” And I couldn’t figure out the difference between a Lannister and a Stark. So I decided to watch this final season. Not the season premiere because I forgot, but the second episode and every episode of this season since. It’s been nice to feel included in the conversations and finally get the Twitter jokes, even if it does feel like the show aggressively hates its viewers.

I also historically have not been much of a comic book movie fan. After seeing X Men 29 or whatever one it is where Jennifer Lawrence and the kid from About A Boy stop the Cuban Missile Crisis, I put a moratorium on seeing any movie featuring full grown adults wearing children’s Halloween costumes. I wasn’t flaunting my hate in this case, just expressing my disinterest. I’d quietly roll my eyes at the release of every new MCU movie and it’s a miracle I can see because I was rolling my eyes every five minutes. And every five minutes someone would ask me if I had seen Dr. Weird or Termite Man and I would politely say no because I’m not a monster out loud, just a monster in my head, and in my head I would think “I’m not five.” But then for some reason (demonic possession?) my husband who is even snobbier than I am recently decided to watch Infinity War via Prime Video. I caught most of the movie and was...into it. And then The Internet wouldn’t stop talking about how great Endgame is, and not wanting to miss out on another important cultural conversation, I went and saw it. Alone. On a school night. And look, give me a big Diet Coke, popcorn, and alone time and I’ll sit through pretty much anything. But I for real enjoyed all three hours of Endgame. I even cried. More than once.

I know exactly what has happened on Game Of Thrones because the world told me over and over again. I didn’t suffer the pain of forming emotional attachments to beloved characters just to watch them be slaughtered at what sounds like one of the worst wedding receptions of all time, second only to the wedding reception where I accidentally tucked my skirt into my tights and gave everyone in the church gym a looky-loo. I didn’t have to sit through some dumb plot lines like a witch – an actual witch – resurrecting the protagonist. I don’t feel bad about my own boobs after seeing what are probably much better boobs on every episode. Plus I saved like, 194 hours.

As for the superheroes, the gist is not hard to get. It’s usually in the title. Captain America saves America. Ant Man is small. Iron Man makes shirts wrinkle free. When all 400 of these people, some of whom I, a pop culture writer, had never even heard of showed up in EndGame, I knew exactly what each of their super powers were because they were showing me by using those powers to fight Thanos. Easy. Sure, there were some things that didn’t make complete sense to me, but I honestly don’t believe it’s worth watching 57 movies just to understand why it’s significant that one guy dressed in spandex is using the hammer that belongs to another guy dressed in spandex.

You really only need to see the end of things. Because it’s only the dismount that matters, and if you watch just the end, you still get to have and express an opinion. In twenty years, when either of these cultural touchstones arise in conversation, I won’t have to frantically instruct the search algorithm in my brain, as we will all have in 2039, to pull information on GOT or Avengers. Instead I will be able to confidently say, “Game of Thrones really should have ended with Arya destroying that icicle guy, don’t you think?”, and “I found chubby Thor added a nice levity to what would otherwise have been a dark slog through space and time.” And everyone will agree with me. Because I actually am better and smarter.