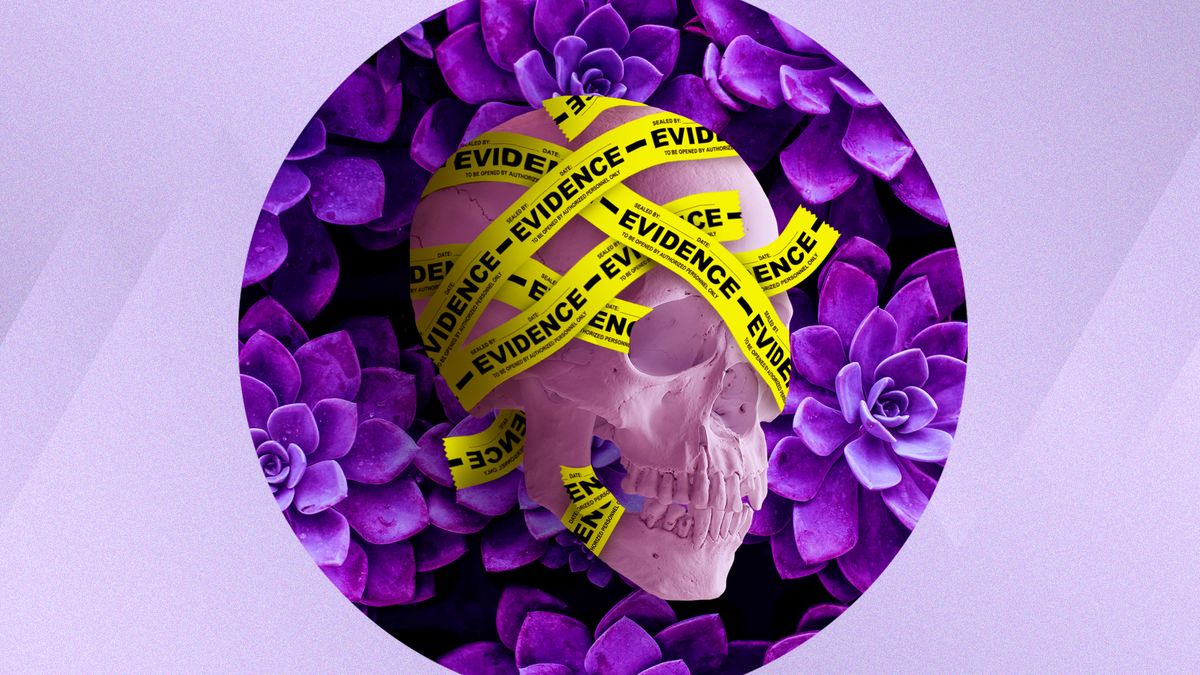 Tuning In For The Fourth Quarter (Meg Walter, The Beehive)

“I haven’t been a Game Of Thrones watcher. That’s not to say I haven’t watched Game Of Thrones. I watched the first seven episodes of the first season, but just wasn’t feeling it. It seemed like the old musical Camelot that my grandma insisted we watch together when I was nine and was the longest 27 hours of my life but with lots of boobs.”

U of U students and UDOT are teaming up to solve the problem of future drone traffic. Here’s an idea: solve the problem of current traffic. Has any of these drone nerds driven I-15 lately? Are they aware the Point of the Mountain is a daily reenactment of Mad Max: Fury Road? Can they explain why Utah is a permanent maze of orange traffic barrels and absent construction crews? Jesse Ferraro is one of the students tackling future drone problems: “The whole system uses UDOT’s infrastructure of roads because that’s where the drones will be flying over.” Jesse, we have bad news. Those roads are destroyed and rebuilt every 15 days. It’s state tradition. Please shelve the drone shenanigans and help us understand why people keep texting and driving cars into one another. Thank you.

A state audit found Utah police departments are bad at keeping clean, organized houses. Join the club. Sometimes evidence comes in and magically disappears: “The report found that the records of some agencies did not match the actual property being held in storage. One agency had more than 160 items that were misplaced, missing or inaccurately marked, the audit found.” Hot take: should we really care if a bunch of bicycles, jewelry, clothing, and phones aren’t held for eternity inside a musty evidence locker? Shouldn’t somebody put them to use? We’re going to audit the audit and provide an easy solution: police departments hold weekly yard sales where citizens can purchase discount clothes/drug paraphernalia, with proceeds used to turn evidence lockers into miniature libraries.

Votes are in: Utah’s best donut is sold out of a Kamas gas station (Carolyn Webber Alder, Park Record)

There is something called the Utah Dough Show that took place in SLC for the very first time last weekend. 1,200 donut-lovers convened and plowed through an assortment of maple bars, fritters, and regular old glazed. Six master donut tasters ate/graded baked goods from 22 different Utah bakeries and crowned a Kamas gas station as king donut maker. Kristin Wade, owner of Mirror Lake Station, said, “To hear people that you don’t know say, ‘Wow, that’s a good doughnut’ or ‘That has really great flavor,’ that is great.” Well said. Many were surprised a gas station won the coveted prize, but not us. We know all the tasty arrangements sold at places like Adventure’s First Stop. Slim Jims. 0 calorie Monster Energy. 5 Hour Energy. 0 calorie Rockstars. Bang. 0 calorie Red Bull. Do we need to continue?

An LDS millionaire holds a secret dating competition for himself and yes, we believe it will end poorly.

Two of us watched Endgame. One of us is very confused.