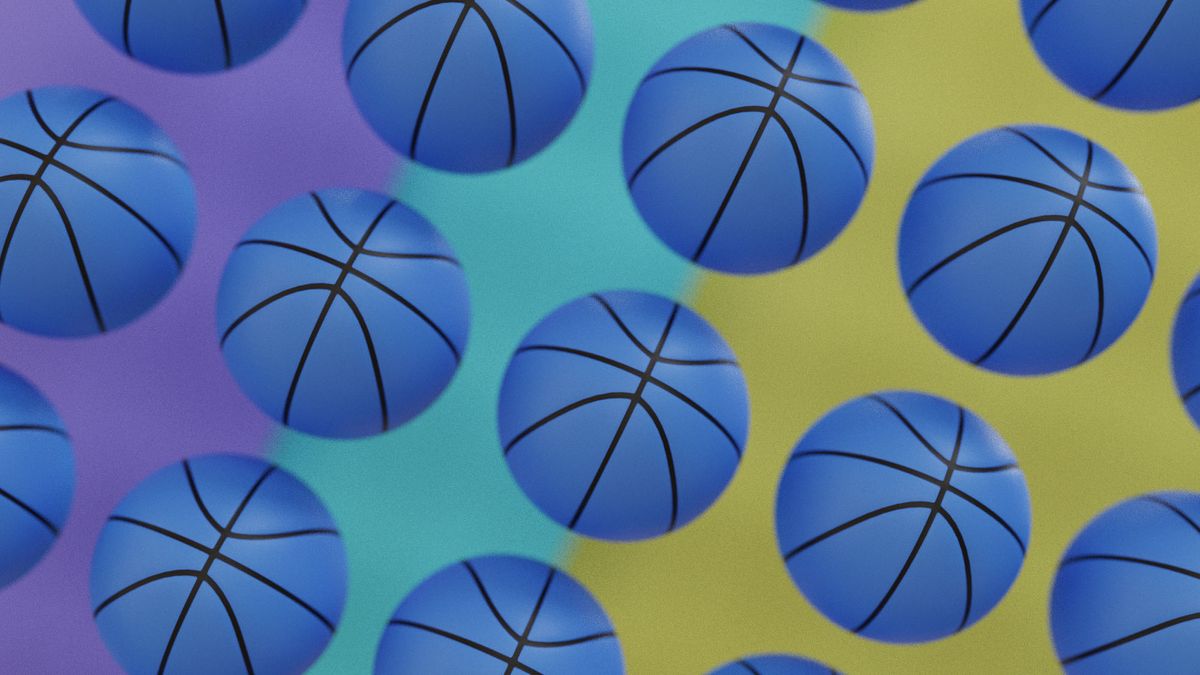 Well here we are in mid-April, still wondering whether the Jazz are actually a good basketball team.

This first-round series against the Luka-less Mavericks—tied at 1 game apiece, for those who skipped the headline—has a little something for everyone so far. If you’re among the Utah faithful still hoping Mitchell and Co. can pull off a surprise playoff run, swiping home-court advantage from Dallas certainly leaves plenty of room for optimism. For those finding it difficult to believe in the Jazz after so many blown chances, evidence the Jazz might already be doomed unfortunately continues to mount.

The tough thing about this series so far is both parties are basically correct. You can look through either lens and find things to be excited about, or things to dread depending on how healthy your relationship with your favorite NBA team happens to be. Here’s a few of the contraries Jazz fans may find themselves struggling with leading into Thursday’s Game 3 in Salt Lake City:

1. Donovan Mitchell came alive in Game 2…but it took him 30 shots to do it.

Sunday’s matchup featured an aggressive Mitchell netting a team-high 34 points. He did most of his damage in the paint, attacking the Mavs’ suspect frontcourt and refusing to settle for much of anything that wasn’t directly below the rim. Utah didn’t get the win, but Mitchell’s proven ability to put up staggering point totals in the playoffs is likely more than this Dallas squad can handle—provided the star guard can rediscover that magical zone he previously accessed in the 2020 Bubble. Bogdanovic (25pts on 9/15 shooting Sunday) continues to complement Mitchell from the perimeter as an elite second option.

That said, it sort of dampens the mood a bit when you realize Mitchell had to put up 30 shots in Game 2. O’Neale, Bogey, and Clarkson all turned in solid performances, but the team leaned too heavily on Mitchell’s driving ability at times and it showed. Gobert attempting just five shots all game against pretty average paint defenders is also a major red flag that something in this offense is still broken.

Utah’s starting point guard played 22 minutes without registering a point. So yeah, it sucks he went 0-7 but there’s literally only room for improvement. The Jazz essentially started a ghost Sunday instead of an NBA player and still came within six points of a 2-0 series lead.

(*Disclaimer: We at The Beehive have always been big Mike Conley fans. He’s a former All-Star and deserves our respect. Just calling ‘em like we see ‘em this week.)

3. Dallas hit a playoff-record 22 threes…but it’ll be a tough performance to repeat.

Jalen Brunson killed the Jazz Sunday. The Villanova product exploited Utah’s storied lack of perimeter defense with a career-high 41 points, cashing in on six made threes and expertly distributing the ball in a performance so uncomfortably reminiscent of Terrence Mann’s backbreaking 2021 series it actually caused Stephen A. Smith to snap. Brunson might be the story of the series so far—but he wasn’t the most embarrassing part of that Game 2 loss.

That honor belongs to Maxi Kleber, a 6’10 power forward out of Germany who entered Sunday’s contest shooting 19% from the perimeter since the All-Star break. Kleber somehow went 8-of-11 from beyond the arc, which included a huge go-ahead bucket late in the fourth and a subsequent heat-check three for good measure.

Utah’s admittedly terrible team defense can (and should) be held responsible for some of Brunson and Kleber’s career nights. The Jazz let Brunson get hot early (dude started the game 5/5 with a trio of made threes), forced just three turnovers all night, and gave up a playoff-best 22 threes to a team adjusting to life without its best player. And let’s not skim over this fun fact: 17 of those 22 made threes were uncontested, including seven of Kleber’s makes. How fun!

Despite Utah’s unresolved defensive issues, it seems unlikely another 40-point performance is in the cards for Brunson, and Kleber is a prime candidate for immediate and severe regression. Those two components alone might be enough for the Jazz to establish control of the series.

4. The Loss Stings…But Utah Still Did Its Job in Dallas

In an evenly-matched series, splitting the first two playoff games on the road is a fine outcome. Dallas hasn’t won in Salt Lake in over two years, lending some confidence to the fact that Utah now simply has to protect its own court to advance in the playoffs. Perhaps it’s a mistake to call getting out on shooters and winning at home “simple,” since both concepts have recently proven elusive for this roster, but the series remains well within the grasp of a Jazz team still built for a serious run through the West—even if they themselves don’t believe it yet.