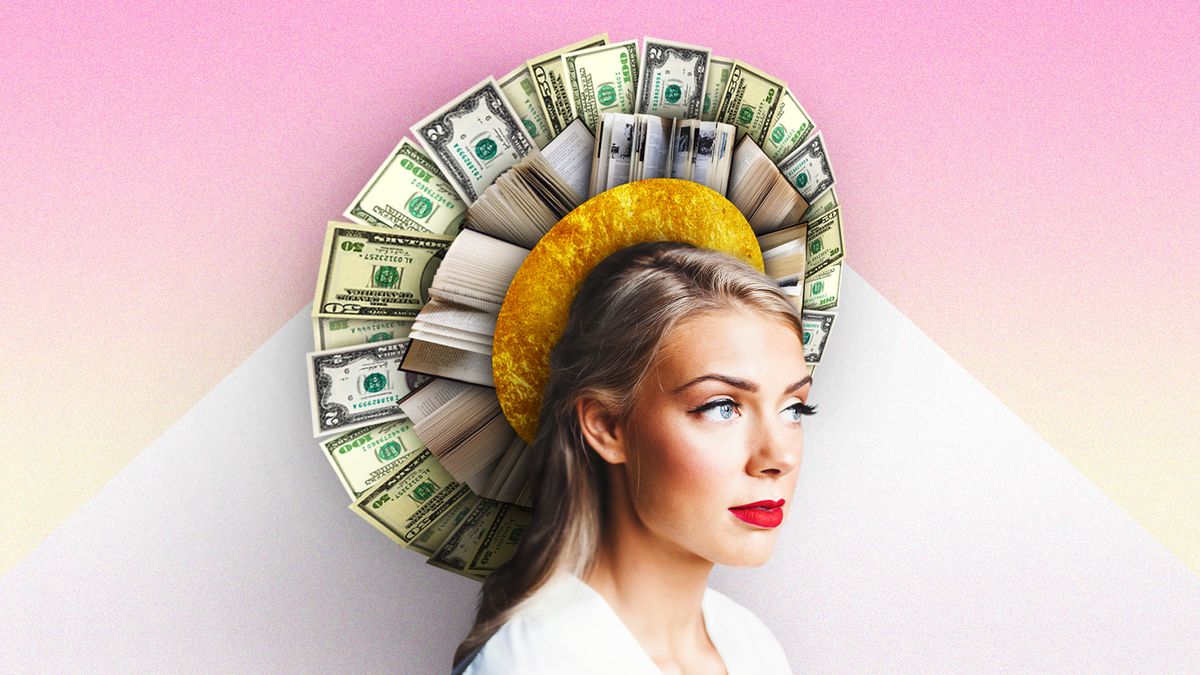 “Alas, we’ve reached the finale of Provo’s Most Eligible. What started with us cringing through the first episode and frantically texting each other in horror, to sitting on stage with the stars of the show for an intimate Q&A. What a journey it has been!”

Utah is mired in an endless battle over who can serve alcohol and who can’t. This week’s controversy centers around a simple question: what is recreation? Heart & Seoul Karaoke wants a recreational beer license, one that would allow it to serve alcohol in the same manner as bowling alleys, golf courses, and billiard halls. Seems simple, BUT NOT IN UTAH. Commissioner Thomas Jacobson of the Utah Alcoholic Beverage Control Commission is arguing against the motion because he doesn’t believe karaoke involves physical activity, which is his definition of recreation. Thomas quoted the number one argument in all of politics: "My concern is how far people will take it from here. Where do we go next?" Probably not further than allowing alcohol to be combined with axe throwing, something the commission did last March by approving a beer license for Social Axe. Commissioner Sophia DiCaro presented the most logical argument in all of politics: "If we can approve axe throwing, karaoke seems safer with alcohol than axes."

After a scathing report, Utah’s colleges are requesting some of the lowest tuition increases in a decade (Courtney Tanner, Salt Lake Tribune)

College is mostly a scam built on parking passes and constant tuition hikes. A report by state auditors revealed past tuition hikes have been approved through a largely unregulated process — college regents have responded by tucking their tails between their legs and requesting tiny tuition hikes because of a newer, more public process. What about parking passes? Shouldn’t $3,000 per semester be enough to reserve a parking spot that’s a 20 minute walk from campus? Harris Simmons, chairman of the Utah Board of Regents, said, “I think it’s a real improvement in the process. We’re getting a level of detail that we’ve never really drilled into before.” Indeed, paying attention to any detail is a better option than paying no attention at all.

Utah is the first in the nation to have an electronic data privacy law (Ben Winslow, Fox 13)

For the first time, a state is protecting its citizens from the government reaching into the cloud and fondling everyone’s digital belongings. Surprise: the state is Utah! And this new law doesn’t contain any hints of political buffoonery or old people worrying “What will happen to the youngsters?” Gary Herbert, who finalized the nation’s first digital privacy law stating police need a warrant to look at any form of electronic communication, said, “Just because it goes through wires, just because it goes in the cloud doesn’t mean we lose an expectation of privacy.” It is a bit weird hackers have free access to our information and Facebook sells our digital souls for pennies on the dollar, but whatever. F— the police, right?!?

Chris and Meg talk about scary motorcycles and a scary new motorcycle law, how Trader Joe's has inspired Meg's new political career, and ask the weighty question, do beer and karaoke mix?

Eli, Meg, and Nick talk about what they're currently watching and give their take on Jordan Peele's new movie Us.

Eli and Meg host a question and answer session with the cast and crew of Provo's Most Eligible.