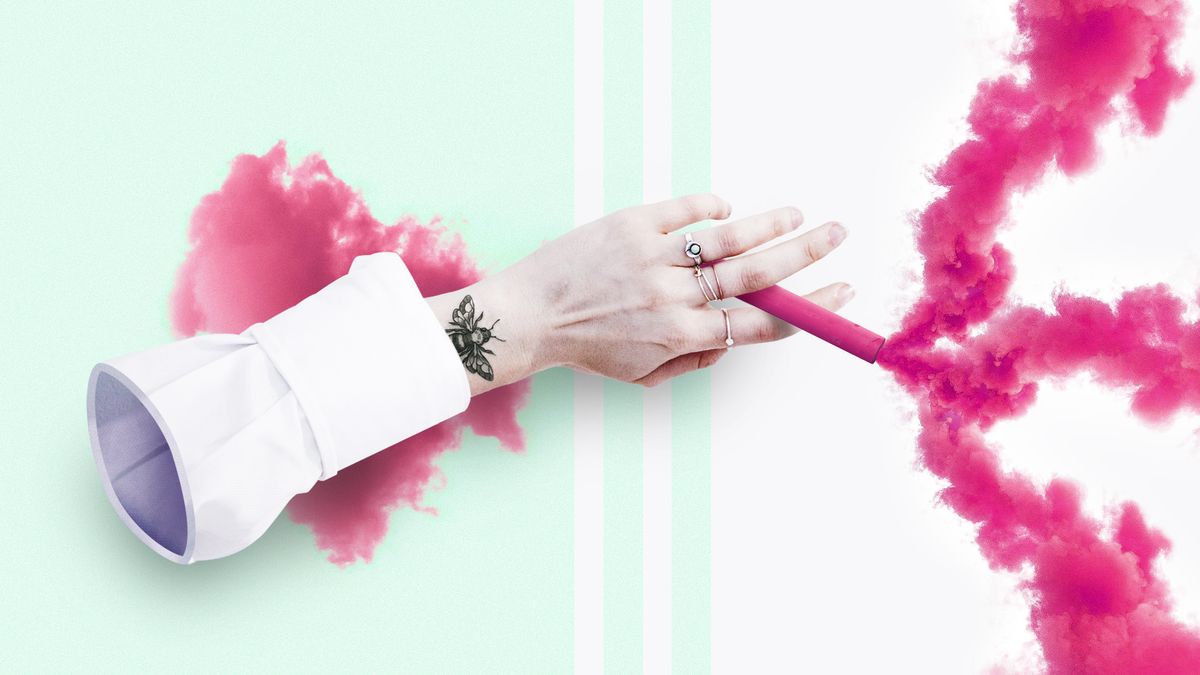 We Need An Agenda For The Upcoming 2020 Utah Governor Race (Clint Betts, The Beehive)

“On November 3, 2020, Utahns will go to the polls to elect a governor. Although well over a year away, it’s an important election that could define the Beehive State for the next 20 years. Haha… JK. It will end up being meaningless like every other election. Who am I to write something like ‘important election that could define…’? I’m not Robert Gehrke. You’re not reading a Gehrke column. You’re reading a column on a website that’s published no fewer than five in-depth pieces about an obscure YouTube show starring a bland returned missionary trying (and failing) to kiss confused BYU students on the cheek. And by the end of this week, we will have hosted no fewer than two live events featuring our very own Meg Walter and Eli McCann asking ‘But why?’ to everyone who participated in the show. I don’t know how we could be more clear, dear reader: we DGAF about the next 20 years.”

Gary Herbert’s former communications director wrote a book for aspiring Utah politicians. It’s filled with facts and tidbits about Utah’s political history and we hope it spends at least 100 pages on Orrin Hatch’s musical career. Does The Beehive also have advice for aspiring politicians? Absolutely. Here is a list of things to consider: stop and do anything else; save your soul and sanity; remember everyone will despise you and you will change positions at least 75 times per day; remember you are forced to wear a suit to bed and always say things like “But what about the children”; STOP AND DO ANYTHING ELSE.

Utah police are finally cracking down on the state’s most terrifying criminals: chalk-wielding children. A group of mothers and children have been using sidewalk chalk to write messages about improving air quality on the sidewalk surrounding Lehi City Hall. “We say please, we say thank you, we draw suns and butterflies and flowers...we have clean air messages that Lehi kids need clean air more than they need cheap gravel,” said Cherise Udell, a member of Utah Mothers for Clean Air. Little did we know, the powers that be hate chalk. The po-po showed up to disperse these chalky bastards, saying “When there’s a cost involved of clean up to the city, it crosses a line of what their protest is to a possible aspect of criminal mischief.” We couldn’t agree more. Think of the hard labor and tax dollars required to cleanse our pavement from cheap chalk that naturally deteriorates in about 15 minutes. Think of the poor politicians inside city hall trying to concentrate over the thunderous din of scratching chalk. Think of the poor politicians!

Taxpayers are footing the bill for a statewide upgrade of 911 technology. The bill became law even though Gov. Herbert didn’t sign it. But he didn’t veto it. Apparently a governor can avoid signing a bill (to show everyone he doesn’t agree with the bill) and still allow the bill to pass (to show everyone he agrees with the bill). Pretty confusing stuff. Rep. Norm Thurston, R-Provo, voiced concerns about the bill and said it should be included in the state budget: “This does not sell in my neighborhood, to raise a tax on what most people consider an essential service.” Rep. Susan Duckworth, D-Magna, voted in favor while posing the question, “Would you rather have an Uber respond faster than public safety to your home when you have an emergency?” Actually, we would. Let’s just give this money to Uber and ensure each citizen has their own personal driver on retainer. Then spend more money to teach all Uber drivers CPR and how to insert an IV, so they can act as emergency responders who also drive us around when we’re buzzed. Do we really need to show politicians how to be economical with tax dollars? Should we be the ones writing a book for aspiring politicians?

A tale of steak knives and pitchforks, the downside of mouthwash abuse, and a mayor with a shoulder fetish.