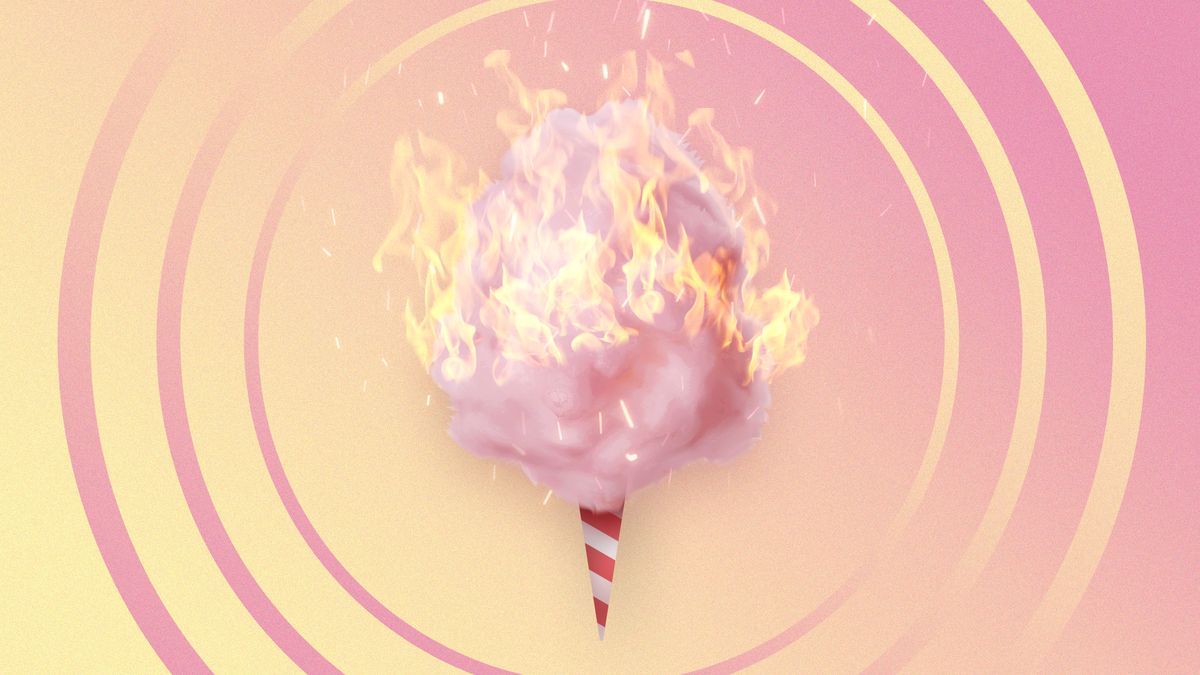 Yes, this show is still going — yes, we are still recapping.

“Megan does not answer. Because. You guys. MEGAN IS ENGAGED. IT’S ON INSTAGRAM. MISS NOT-YOUR-AVERAGE-PROVO-GIRL IS LESS THAN 20 YEARS OLD AND GOT ENGAGED BETWEEN THE GROUP DATE AND ROSE CEREMONY OF A SINGLE EPISODE.

Rebbie: Ugh, I tried so hard to stalk her but she’s gone private, which feels like a breach of contract from someone on a reality dating show.

I’m just a woman in her thirties desperately stalking a teenager on social media to see how her fiancé compares to the guy she was dating on a YouTube series. Nothing to see here.

Eli: I’m going to hell just for how I feel right now.”

The Beehive Live: Provo's Most Eligible "After The Final Rose"

Yes, this show will be ending on March 25 — yes, we will be hosting an exclusive screening of the "Provo's Most Eligible" finale and questioning its star/creators on the madness.

The National Transportation Safety Board has recommended all school buses have seat belts to protect children. Politicians in Utah are arguing….against? Some state reps believe seat belts are bad in the event of fire or flood. Okay. Derrin Owens (R-Fountain Green) “described a video of a crash between a truck and school bus that showed students sliding down under the seats in front of them rather than staying upright when parts of the bus ‘disintegrated.’" Oooooookay. Using deductive reasoning, we can conclude the following: because seat belts will keep children strapped in their seats when floods (?!?!?!?) inevitably come, and because one politician watched one video of children being thrown from their seats and sliding across the floor, Utah should not mandate school districts to have buses with seat belts. Good work here everybody.

On the bright side, politicians are very concerned about safety at amusement parks. Children can go to school without seat belts (literally required by law if driven in anything besides a bus), BUT WE NEED TO KNOW WHAT THE HELL IS HAPPENING AT LAGOON! Val Potter (R-North Logan) said, “This is a very important industry, people love their amusement rides.” Ooooookay. Who are the people who love Utah’s amusement rides? Are we talking about junior high students bused there without belts at the end of every school year? Do they call them amusement rides? When did amusement riding (?) become an important industry in a state only offering two main attractions, Colossus and the Lazy River? Potter continued, “With so much happening in this industry, we’ve been very blessed." Very blessed indeed.

Gov. Gary Herbert recently hosted a bunch of suits and polos for “Tech Day on the Hill.” The event honored Utah’s second most important industry (behind amusement riding) that accounts for a large portion of the state’s workforce and Rockstar consumption. A new study revealed tech might be more important than amusement riding! Talk about controversial research, Val is going to be pissed. If tech is so cool, why do junior high students go to Lagoon instead of coding camps? Frankly, we’d be more excited to attend “Amusement Riding on the Hill” where Gary hosts Seven Peaks lifeguards and roller coaster lovers, and touts our blessings one by one.

Chris and Meg talk about the legislators' latest attempts to keep kids less safe, more wild turkey problems, and a bridal party who IS NOT MESSING AROUND.

Eli, Meg, and Nick discuss Can You Ever Forgive Me? starring Melissa McCarthy in her best performance to date.