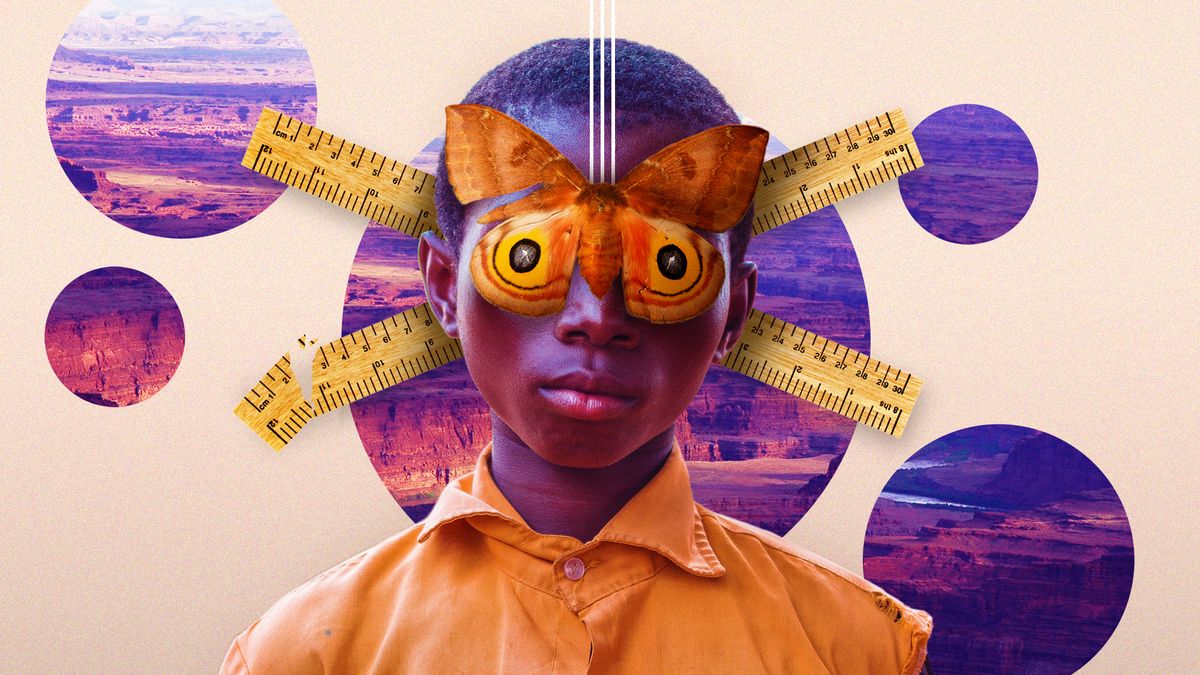 Leadership Thoughts: Get Yourself a Horse Baby (Clint Betts, The Beehive)

“I could have posted this on LinkedIn or Instagram alongside a picture of me eating an extra large ice cream sundae while still looking super fit, but the thousands of likes and comments I would have inevitably received isn’t why I got in the thought leadership game. I’m here to change the world through influence, leadership, and thoughts. No place better symbolizes those three things than The Beehive. Whether predicting mass murders before they happen, breaking down classic films in excruciating detail, or launching an investigation into whether Cafe Rio is even good, The Beehive is home to Utah’s most fearless and independent journalism. It’s the perfect platform to publish my strict daily regimen and forever change the way your life is organized.”

Utah’s garbage is finally being transformed into something useful, so say goodbye to Orrin Hatch’s musical career and all of our fine, trusty lawmakers. A $45 million anaerobic food digester is eating it’s way through a pilot phase of converting rotten food into natural gas. The machine plows through a variety of edible arrangements — meat, bread, dairy, fats, oil, grease, processed foods, bottled beverages — because it believes in a healthy, balanced diet. No keto for this bad boy. Harmons Grocery is shipping the digester 3-5 tons of trash per week, promising to tack on any politician who walks through their door. And the process doesn’t reek: “Sometimes it smells like your kitchen garbage, but we’ve put in a lot of air control measure to keep that under wraps.” I think we just found the new slogan for Utah politics! Let’s pass a few more laws about inversion and stitch this baby onto our new state flag.

Utah has ranked dead last in per-pupil funding for over two decades — for reasons unknown, Gov. Gary Herbert is choosing this year to raise a fuss. He’s pulled a number out of thin air to prove his point and experts are wondering what’s going on in ol’ Gary’s head. Said Kristina Barrett, spokeswoman for the U.S. Census Bureau, “It’s data collected directly from the school system. These are not subject to error." On the bright side, the rest of Utah’s education system is doing great: “Utah got last place for teacher salaries, last place for revenue from the federal government and second to last place for total funding (much of which is spent on buildings — which is why it’s last place for pupil spending).” Wait. That’s not good. We need Gary to fudge the numbers so we don’t sound like a state run by tech millionaires and filled with school teachers being paid in yearly salaries of green beans. Feed us the green bean numbers, Gary. We know you have them. Let us know how many canned goods it takes to keep Utah’s school system dead last in nearly every category, please and thank you.

Utah’s housing market has exploded into a glut of overpriced homes and tech douches to fill them. Luckily, tiny houses are here to save us. You know who can fill a tiny home? Anyone. They’re cheap. You can fit them anywhere. Imagine the parties you can hold inside a 432-square-foot stand-alone structure! Modal Living is the company championing the tiny house movement, starting in Utah with plans to go national. One of their units is on display at the City Creek Food Court: one bedroom, one bathroom, big enough to fill with emergency food storage, small enough to fit in the shadow of a large chocolate chip cookie. Screw all these big houses and their extra rooms for excess food, all a person needs is one room to pack with dehydrated meals and also sleep in. Welcome to the future.

Why are there so many BYU doofuses on YouTube?

We watched Serenity because we hate ourselves.