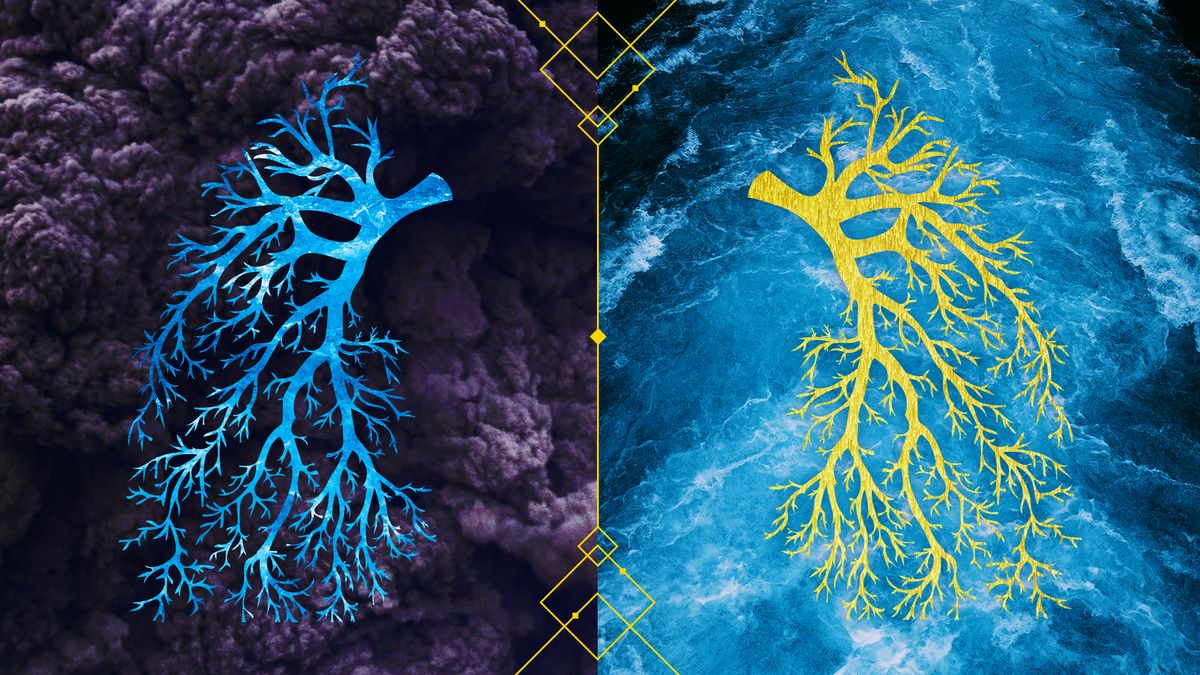 With 30 seconds to go my sister shouts a question, brown hair whipping in strands across her face: Are you afraid? I laugh because I’m 21, never lost someone, never carried flowers of red and yellow and blue to a grave. Level 4 rapids quickly approach, but fear has no place. I tighten my orange life preserver, plastic straps cut against skin. Electric charge of adrenaline. Chaos nears, water compressed to noise, speed, fury. We enter and drink its rage. Time blurs, waves beating against my ears, panic rising as our raft smashes against giant boulders. Oar a useless twig in my hands. Bewilderment as we slip through the other side, alive. After madness, silence is overwhelming. I breathe heavy, unbuckle my vest with shaking hands. We pull the raft ashore, setting sun disappearing in a brilliant burst at river’s edge, orange flare swallowed by calm water. Two days later, rangers pull a man’s corpse from this spot, face blue, body broken — victim of nature’s wrath. But today, we celebrate. I laugh, squeeze my sister’s shoulders, her muscles still tense beneath soaked clothing. My throat is parched. I find a nearby cabin, silver tubes an open invitation. The faucet roars to life, water pours — cold and clear, slipping down my throat with ease, causing an instinctive gasp of pleasure as my airway clears.

High above a small mountain town, nerve gas is detonated. It doesn’t flutter or fall, but settles on the people below — hides in folds of clothing, sinks in roots of hair, claws inside frantic, open mouths. In a matter of minutes, change. A skinny boy convulses against the muddy ground, his eyes wide, the path to his lungs closed shut. Responders arrive and spray water, scrubbing and shouting instructions — his panicked expression never changes, even after losing consciousness. Nearby, a middle-aged man pounds against the chest of another young boy, again, again, again. Both are drenched in water and together they form an unfair contrast — clean and dirty, motion and stillness, life and death. Down the road, survivors gather and weep. A baby, unmoving. Her eyes are shut and on a different day I would see her in the park and smile, wondering what a baby dreams on an April afternoon. I would pause when she woke, stunned by the reach of tiny hands. I would leave and go about my day feeling blessed, holy — I wouldn’t worry she lacked the ability to speak or hadn’t lived long enough to learn words that sometimes need be said: “Air. I need more air.”