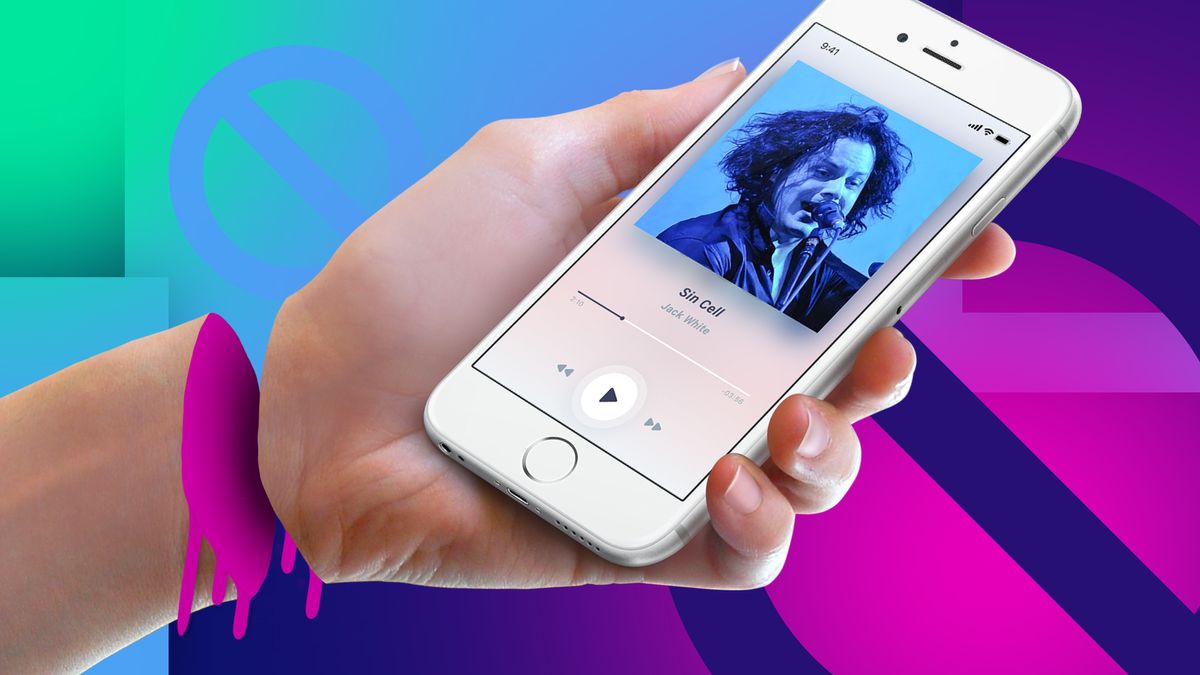 You Have Kids, Now What? Volume 1: Take Them To The Symphony. Really. (Meg Walter, The Beehive)

Meg takes her kids to the symphony. “I was just as skeptical as you when we were invited to bring our kids to the Utah Symphony performance of Tchaikovsky's 1812 Overture at Deer Valley. But I was assured that it was a casual, kid-friendly atmosphere and that THERE WOULD BE ACTUAL CANNONS FIRING.”

Last week, Vice President Mike Pence announced official plans for Space Force and Utah politicians are tripping over themselves with galactic giddiness. Rep. Rob Bishop is convinced Utah will be a major participant, which he expressed with quite the run-on sentence: “The fact that Utah has been a prime player in space and the aerospace industry and space exploration for so long simply means we have a lot of expertise here in the state that I’m pretty sure will probably be exploited and used.” Sen. Orrin Hatch is convinced that cosmic adventures await, saying the U.S. needs “to be in space because there’s an awful lot going on in space.”

Utah politicians have a major case of space euphoria and now BYU’s professors are feeling similar sensations of zero gravity. Karl Warnick and Brian Jeffs are working on a $5.8 million super antenna that literally sits on James Bond’s telescope. It will be the world’s first full-sized “cryogenically cooled phased array feed” on the telescope, and The Beehive can’t wait for Orrin Hatch to weigh in on the prospects of extraterrestrial life.

Once upon a time, Overstock buried large amounts of gold in the Utah mountains in case of emergency. Now they’re all in on bitcoin, which will be harder to hide in the mountains due to lack of electrical outlets.

Quoting yourself is a baller move. Quoting yourself on a government mailer and attributing the quote to The Salt Lake Tribune? Supreme baller move. Now Mia Love is taking heat after her quoting hijinks have been discovered. Why didn’t she just take the high road and ruminate on the possibilities of Space Force like a normal politician?

A discussion on the Utah symphony, college football, Space Force, and politicians quoting themselves while attributing others.

A look at Titanic 20 years later, and an attempt to try and explain Netflix’s new worst series Insatiable.

Musings on the PGA Championship and Tiger.