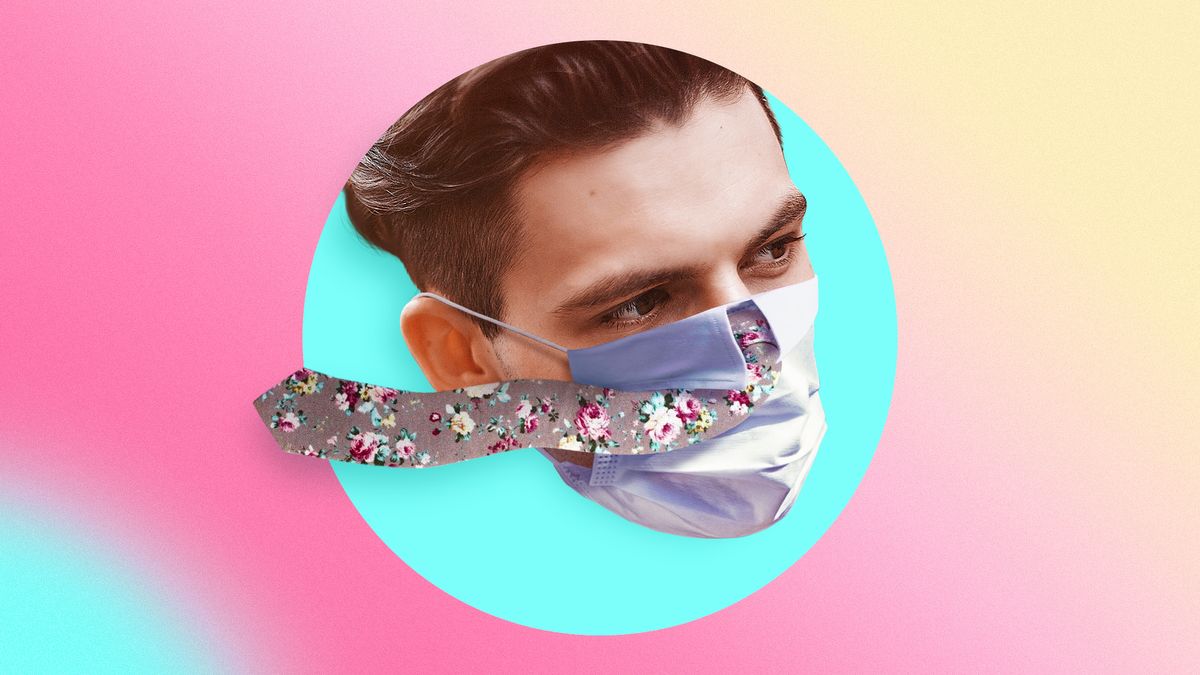 I, um — don’t want to brag — but I’ve actually been quarantined during a pandemic before. Normally, I don’t throw that around casually. I put on my pandemic-panic medical-grade mask one ear at a time, just like you healthy plebes.

I had the swine flu (H1N1 virus) during the 2009 pandemic. I actually didn’t realize it was categorized as a pandemic because when I got the swine flu, I was a missionary in the missionary training center (MTC) in Provo, Utah — completely unaware of the outside world.

The MTC is a funny place. It’s especially funny if you never thought you’d end up there. When I left on my mission, it was before the mission age change and I knew only a handful of women who had gone or were going on missions. I certainly had not anticipated going on a mission, and I knew hardly anything about the logistics of what I was getting into.

The day my mom dropped me off at the MTC, we did the old song-and-dance. We had the little meeting, I thought wtf is all this, and then after the devotional, with my mom tearfully waving goodbye, I walked through a set of 1970s-style doors and into life as a missionary.

This is not something you usually hear from those who have gone through the Provo MTC, but I was truly just happy to be there. I knew so little and my expectations were so far removed, that I was hilariously entertained by the processes, the culture, the idiosyncrasies, the whole Mormon experience of it.

I treated the MTC as a qualitative anthropological experiment. It was all SO different (all the backrubs??) and SO intense (all the songs??), that all I could do was laugh — and all the while I was earnestly undergoing a very real spiritual transfiguration.

Two weeks after I arrived, the swine flu began to infiltrate the MTC — the ideal petri dish of all living arrangements. The MTC overlords changed the drop off to the now standard goodbye-at-the-curb procedure, banned handshakes, which are the physical economy of missions, and placed hand sanitizer stations on every wall. It was getting real. And there I was, bopping around, learning Spanish, and trying not to get a yeast infection in my full-length nylons. (Ladies, you gotta let it breathe.)

I don’t even remember how I felt when I got sick because it hit me so hard and so fast. All I can conjure up from my grand swine flu adventure are wild fever dreams, hallucinations, and sleeping straight for like three days. My companion also had these same symptoms at the same time. Not sure if anybody missed us – can't recall a thing.

When we were mostly better, another guy missionary in our group was diagnosed with the flu. So they brought us all in for testing where a cotton swab was shoved so far and so unceremoniously up my nostril, I thought it had gotten lodged in my gray matter. There, my companion and I both tested positive for the swine flu, and although we had mostly gotten over our symptoms by then, we were sent like lepers to be quarantined.

The female missionaries with the swine flu were locked up in a building only used occasionally to house senior-aged missionaries. (Maybe not a great quarantine space in retrospect?) As my companion and I were feeling much better at that point, we treated this as a vacation from the rigors of missionary life. The word ‘vacation’ should be treated lightly and in MTC context. I mean, they literally slid our meals under the door. We Mormons really do have a flair for the dramatic.

We began our seven-day quarantine by raiding every cabinet and closet we could find. We found old church materials mostly, some Depends, and a few wheelchairs. We rallied the troops with the other ten quarantined missionaries and set up an Olympics, with wheelchair races, bowling with oranges, and a gymnastics competition where we jumped from rickety single bed to single bed.

Over one old phone system, we prank called the main office and bugged them enough that they left us a practically ancient TV where we could play old seminary videos and 60s fire-and-brimstone talks on VHS tapes, which were something, at the very least. And they were something.

We basked in wearing pajamas every day, staying up late, and sleeping in as much as possible. I had unknowingly brought contraband, yet totally germane, reading material into the MTC – I tore through Team of Rivals. I wrote tirelessly in my journal and had time with myself to sort through what this new experience was meaning for me and how it might change me. I prayed a lot. And read a lot. And laughed a lot. And talked a lot. And was happy and sad when they let us out a week later.

It was June in Provo, which is when you know Utah really is the place. I remember the way the sun looked off of Rock Canyon — that way it only does in June when spring green is creeping up the hills. I had lived in Provo for two years before my mission where I went to BYU and had a terrible time of it. But walking out of our stupid little swine flu bunker, it was like seeing the mountains for the first time. I had been finding God, and trying to know Them, and They knew me.

Before my mission, I questioned who I thought I was, and who God knew I was. Just like the swine flu, my missionary experience hit me hard and fast. The mythology of missions are built on a sort of blinders-on endurance, but there was mercy and grace found in looking up at the absurdity of it all. It wouldn’t have done any good to just endure quarantine, but it did me infinite good to do cartwheels wearing Depends down a musty hallway while living, for this strange moment, with complete strangers.

I don’t know anything about epidemiology, or combatting a Coronavirus outbreak, or much besides you should definitely wash your hands(!), and experts say enacting quarantine protocol can save lives and buy time to implement better precautions.

I also know that being quarantined isn’t the worst thing that can happen to you, and God works in mysterious ways. Trust me, I’ve been there.