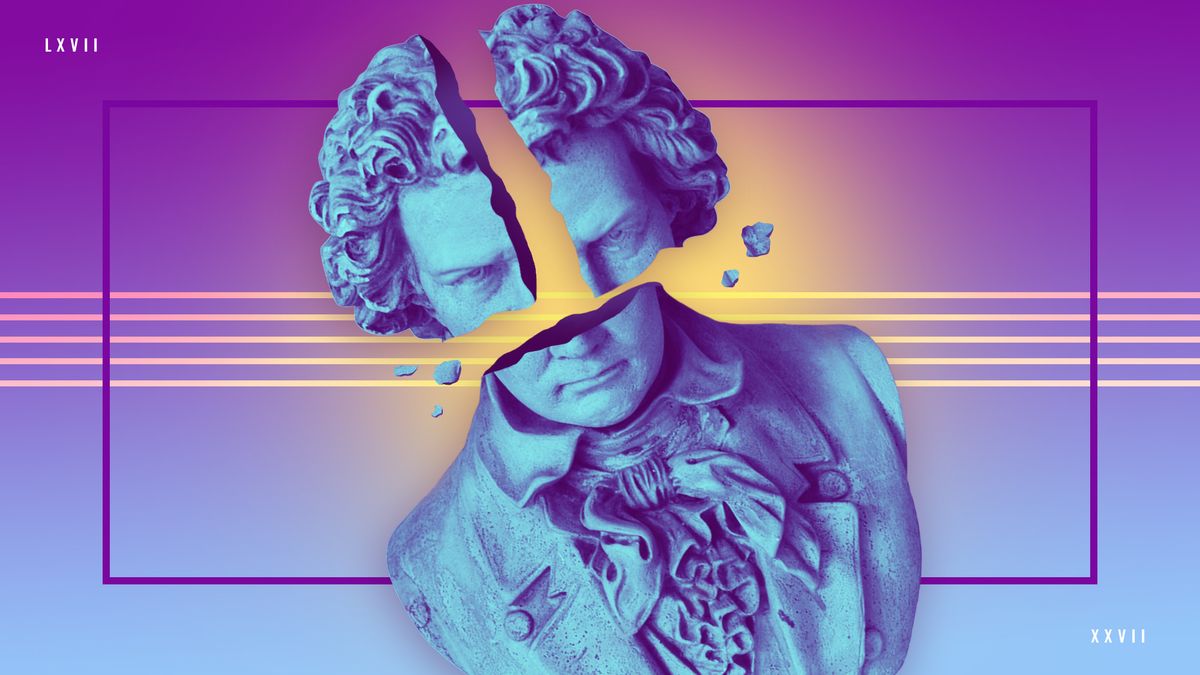 You have kids. Which is great. But challenging when it comes to going places. What were once easy, mindless outings can feel like missions to Mars when you have a child or children. Remember going to the grocery store before you were a parent? It took twenty minutes and minimal emotional energy. But when you have kids, the whole process takes four times as long and is INVOLVED.

If I may wax anecdotal for a moment, not long ago I took my two kids shopping because our only options for dinner were Birthday Cake Oreos or kalamata olives. It took thirty minutes to find shoes for my children, put them on my children, and get my children into the car. Then, after another thirty minutes fastening car seats, getting to the store, unfastening car seats, picking the “right” cart, and securing the children in the cart, we were finally ready to start placing food in the little cart space left. But then, my three year old looked me dead in the eyes and yelled, “Stop hitting me!” I’ve never hit my children and was not hitting her at that time. But that didn’t stop her from yelling “Stop hitting me!” again. And again. She ignored my pleas for her to stop. And people started staring. So, knowing I had only a short period of time before one of those people called the police, I grabbed a box of pasta and a bagged salad which was only 1/30 of my list, ran through express checkout, secured both children, one of whom was still yelling “Stop hitting me!” back in our car, and drove home traumatized. I had to return to the store to pick up the rest of the items on my list later that day while my kids were with my husband.

I share that anecdote to illustrate just how unpredictable your children can be when taken out in public. You might have a perfectly normal trip to Trader Joes. Or you might be falsely accused of child abuse. It’s best to predict the unpredictable from your kids when considering an outing. For that reason, I only take my children places where erratic behavior is permissible. Fast food establishments. Hogel Zoo. Weekday afternoon showings of Hotel Transylvania 3. The symphony.

Then, after an intermission, Dvorak’s Slovanic Dance, Op. 72 No. 2 in E Minor and No. 7 in C Major, then Battle Hymn of the Republic featuring the Utah Opera Chorus, AND THEN “1812” Ouverture solonnelle.

That sounds like a lot of music for a six year old and three year old to sit through, but the six year old and three year old didn’t sit the whole time. During one of the concerto’s my children improvised a Red Vines-fueled interpretive dance number on a spare square of grass. And it was fine. No one so much as side-eyed us. A few feet down the hill another child was performing her own interpretive dance. And it was fine. No one glared. A few people chuckled. Because this was not a typical symphony performance. It was more music festival than tuxedo. People were up and down the entire performance, getting snacks, spreading blankets, quietly conversing with their neighbors. A couple dancing kids only added to the overall atmosphere of an outdoor performance, instead of serving as a major distraction like they would at a more conventional symphony.

But even the kids sat still for the night’s main event. The 1812 Overture is a thrilling piece made all the more thrilling in this performance by vocals and ACTUAL CANNONS FIRING.

For twenty entire minutes my kids sat listening and marveling. You would have thought Paw Patrol was on. But I felt no screen time guilt. I didn't know it was possible to have kids sitting still while not experiencing screen time guilt. I'm going to chase that feeling for the rest of my life, probably at more symphony performances.

The symphony will perform one more outdoor concert this season, the music of Pink Floyd this Friday, August 11 at Deer Valley. But that’s not the end of of opportunities to take your kids to the symphony. They perform a “films in concert series,” wherein the symphony plays the soundtrack to the film being shown to the audience. I took my kid to the Harry Potter performance last December and she’s still talking about it. There’s a “family pass and family nights at the symphony,” and a number of concerts where children of all ages are welcome.

So when considering what outings with children are worth the emotional  energy and risk of child abuse accusation, add the Utah Symphony to the “worth it” column.